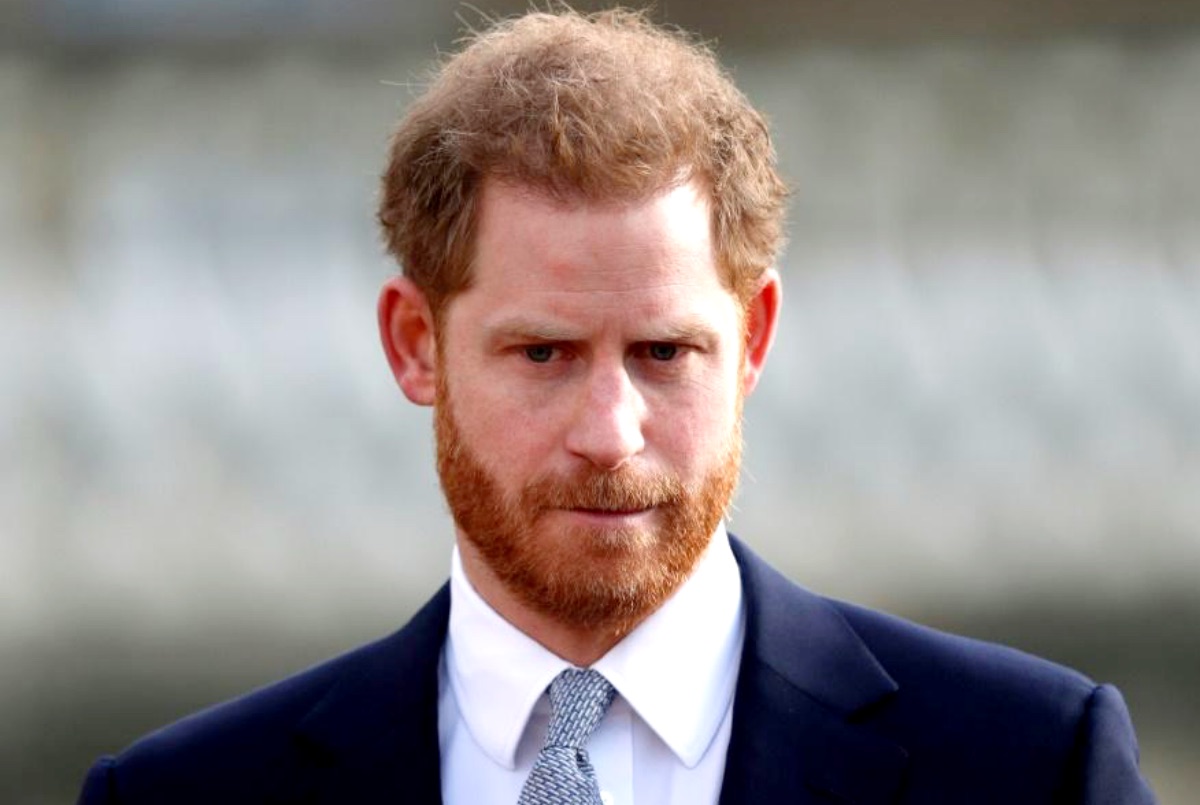 The royals news and updates tease that Meghan Markle and Prince Harry visited the UK to celebrate the Queen’s Platinum Jubilee. The royal couple decided to have a low-key visit to her majesty.

The Duke and the Duchess of Sussex attended only two public events during their time in the UK for the Queen’s four-day celebration.

“They aren’t part of the [working] royal family anymore, and that’s a decision they have taken — but maybe [the public] hasn’t quite accepted that yet,” a source of People revealed.

“Yes, they were low-key. They paid their respects and went home,” the insider continued.

The Queen celebrated her Platinum Jubilee last year. The Duke and Duchess of Sussex went to the UK to see the Queen, and that’s exactly what they did. They were spotted watching the Trooping the Colour. 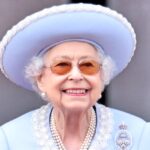 Unfortunately, the royal couple was not seen on the balcony of Buckingham Palace because they were no longer working royals. Instead, they were seen alongside other members of the royal family at the Major General’s Office. The couple was also spotted during the service of thanksgiving, which was held on Friday.

Lilibet Meets The Queen For The First Time

Meghan and Prince Harry visited the UK along with their two children. The trip marked Lily’s first time visiting her father’s homeland. She also had the chance to meet her great-grandmother, the Queen, for the first time. Lilibet also celebrated her first birthday at the Frogmore Cottage. 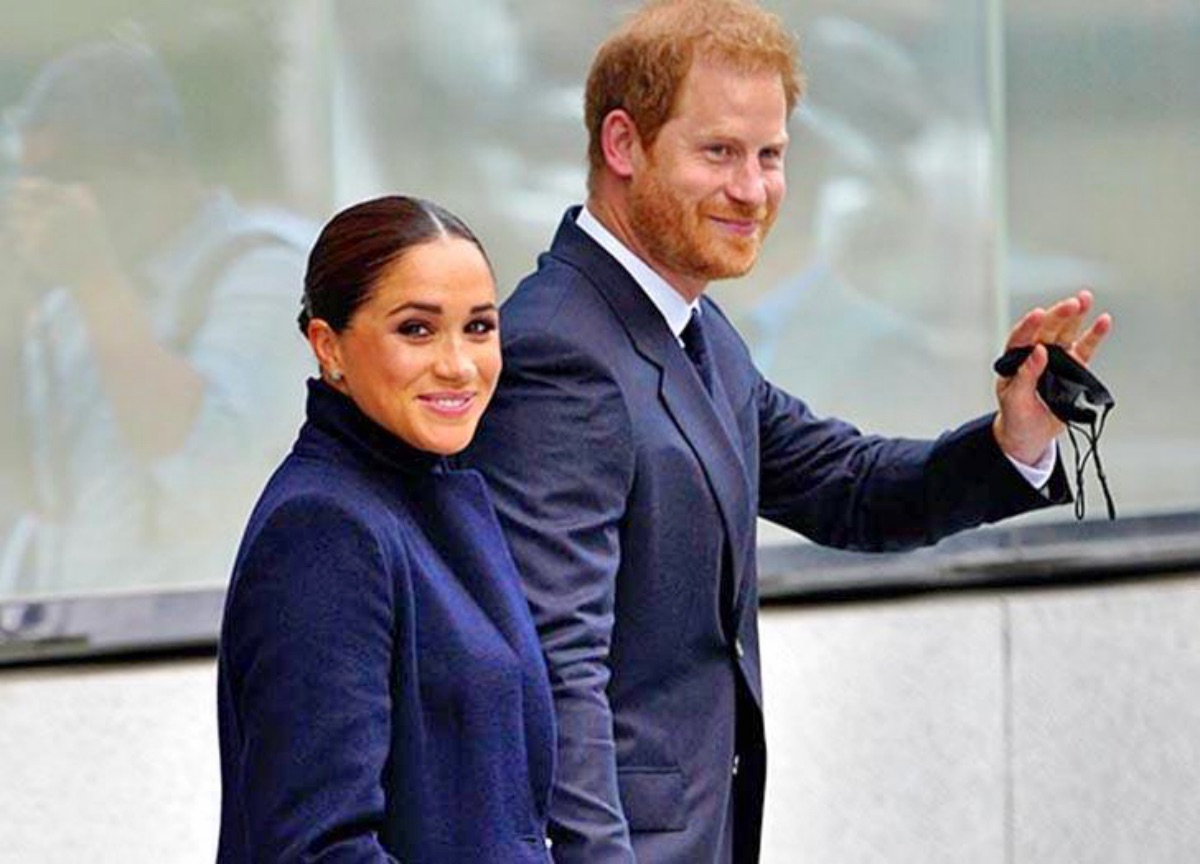 During the royal couple’s trip to the UK, Prince Harry and Meghan didn’t spend time with the other royal families. During the thanksgiving service at St. Paul’s Cathedral, Prince William and Kate Middleton sat in the front row while Meghan and Prince Harry made their way to their seats in the second row.

As for Prince Charles, he was photographed looking away from Meghan and Prince Harry. However, he greeted Kate with a wide smile during the thanksgiving service. The Cambridges and the Sussexes also didn’t engage or interact with one another as they left the service. After the service, the other royals went to the Lord Mayor’s reception at The Guildhall. But Meghan and Harry were nowhere in sight.

Be sure to catch up on everything happening with the royals right now. Come back here often for the royals spoilers, news, and updates.