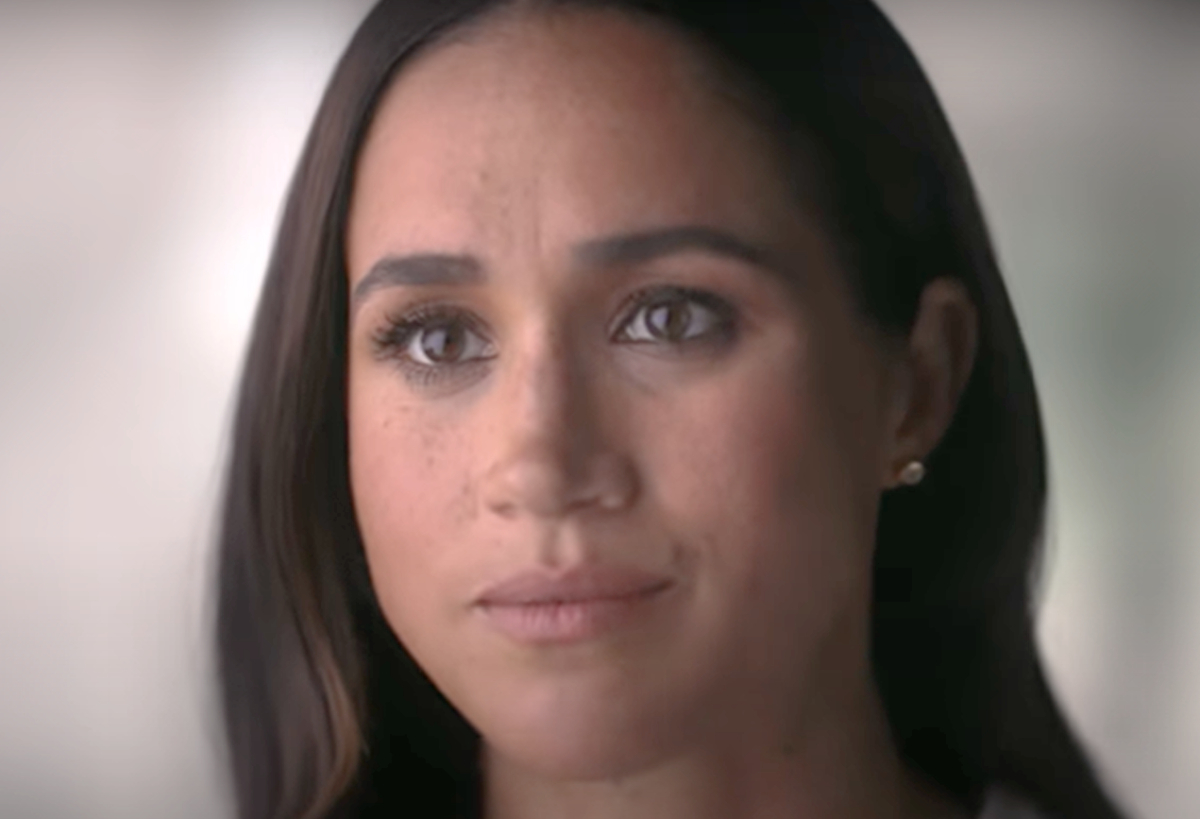 Royal news and updates tease that the global press secretary of Harry and Meghan has addressed claims that the couple stepped back from their royal duties because they wanted to have a private life. The spokesperson said that it was a false narrative.

Speculations circulated that Harry and Meghan’s decision to step down as royals was brought on by their desire to live a more private life. However, the couple pointed out that it wasn’t true. The couple’s spokesperson wrote in a statement that Harry and Meghan never mentioned that they wanted privacy. The representative added that they hoped to continue their roles and public duties as working royals.

“Any suggestion otherwise speaks to a key point of this series,” the statement said.

“They are choosing to share their story, on their terms, and yet the tabloid media has created an entirely untrue narrative that permeates press coverage and public opinion. The facts are right in front of them,” it continued. 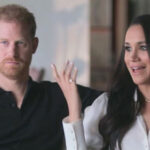 Harry and Meghan’s Decision To Leave The Royal Family

It was January 8, 2020, when Harry and Meghan announced that they were stepping down as senior royals. In a statement, the Sussexes revealed that they have decided to “carve out a progressive new role within this institution.” It was a decision that they thought about and discussed for several months.

They added that they wanted to step back as “senior” members of the royal family. However, they intended to fully support Queen Elizabeth, who was still alive during that time, while doing what they could to become financially independent.

In response, Queen Elizabeth also issued a statement expressing the palace’s support of Harry and Meghan’s decision. In her statement, the late monarch said that they would have preferred to have the couple as full-time working royals, but they respect and understand their desire to live a more independent life. 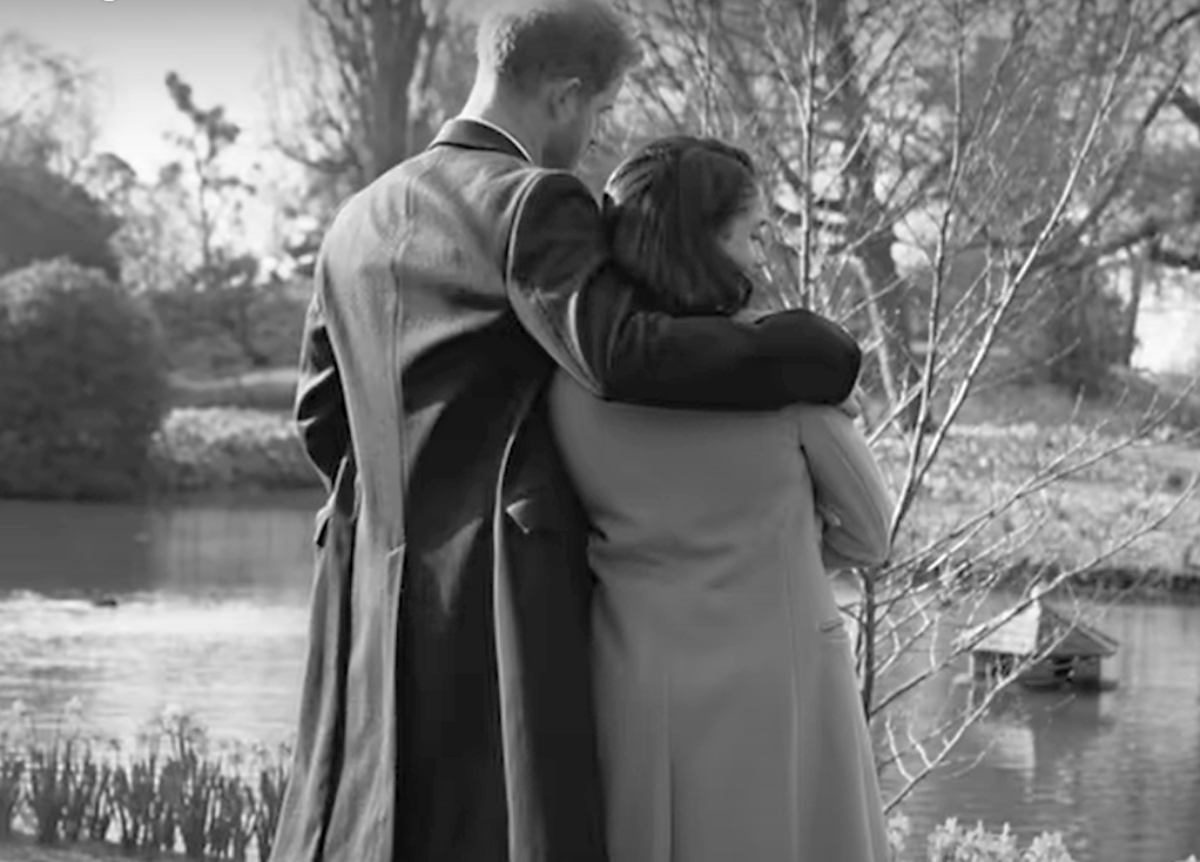 Harry and Meghan’s docuseries recently dropped on Netflix. It focused on the couple’s royal life, how the press treated them, and everything in between. In the latest teaser for the next three episodes that will drop on December 15, Harry made some shocking claims about the royal family.

He said that Buckingham Palace was “happy to lie to protect my brother,” referring to Prince William. Meanwhile, Meghan opened up about her security fears.

Be sure to catch up on everything happening with the royal family right now. Come back here often for royal news and updates.