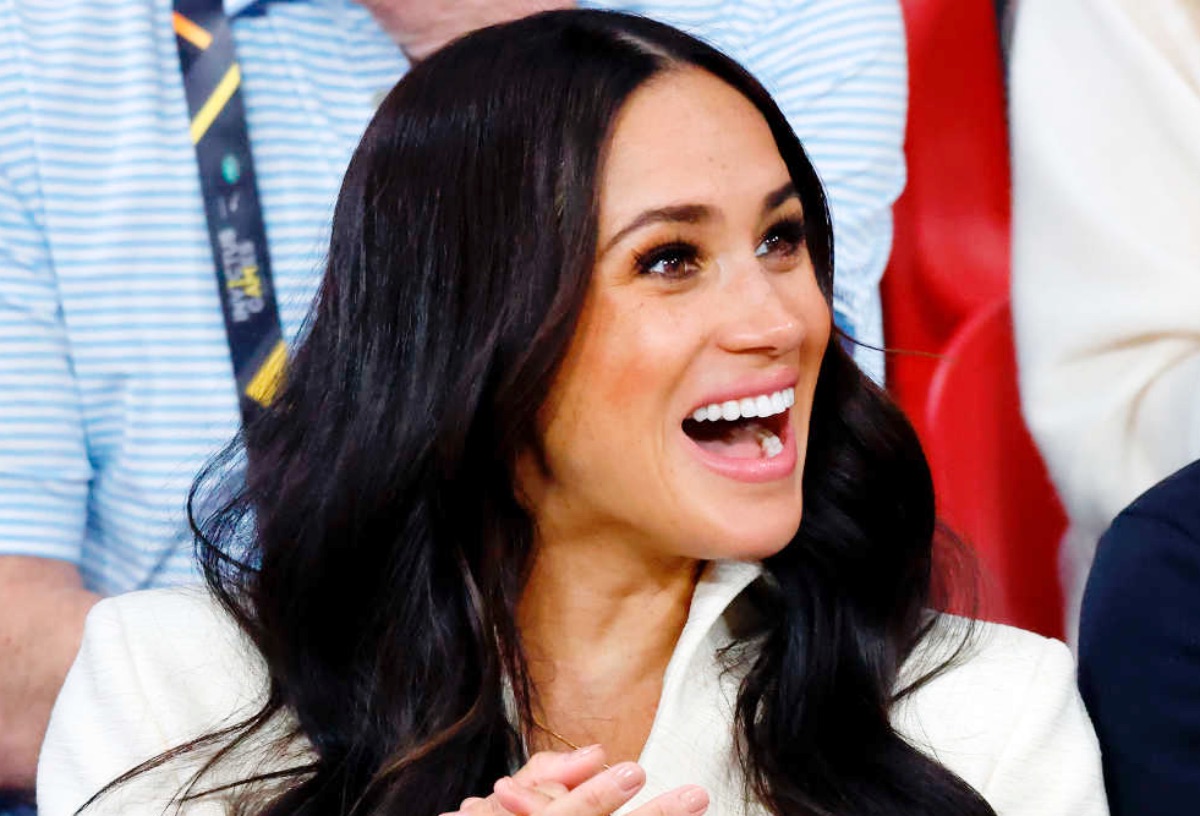 British Royal family news reveals, that Meghan Markle is under fire again, and this time, let’s be honest, she hasn’t done anything to deserve it.

Following her husband’s solo interview for an American network where he talked about his special bond with the Queen and his desire to “protect” her from the wrong people, royal experts are calling the Prince out for his “treachery”, and some are pointing fingers at Meghan, who notably flew back to Los Angeles before the interview.

According to Sky News Australia host Piers Morgan, Meghan Markle is a “Malevolent” person who “cancelled” Harry from his family.

“She’s a ruthless social climber who has hooked her claws into a British prince, dragged him back to California,” Mr. Morgan said. 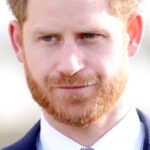 “And is now gleefully exploiting the royal titles they have… for massive commercial gain,” Piers Morgan continued, noting that she makes millions from signing deals with Netflix, Spotify, “and all these other companies”.

“While simultaneously going on primetime television to trash the royal family and trash the monarchy that bestowed these titles upon them.” 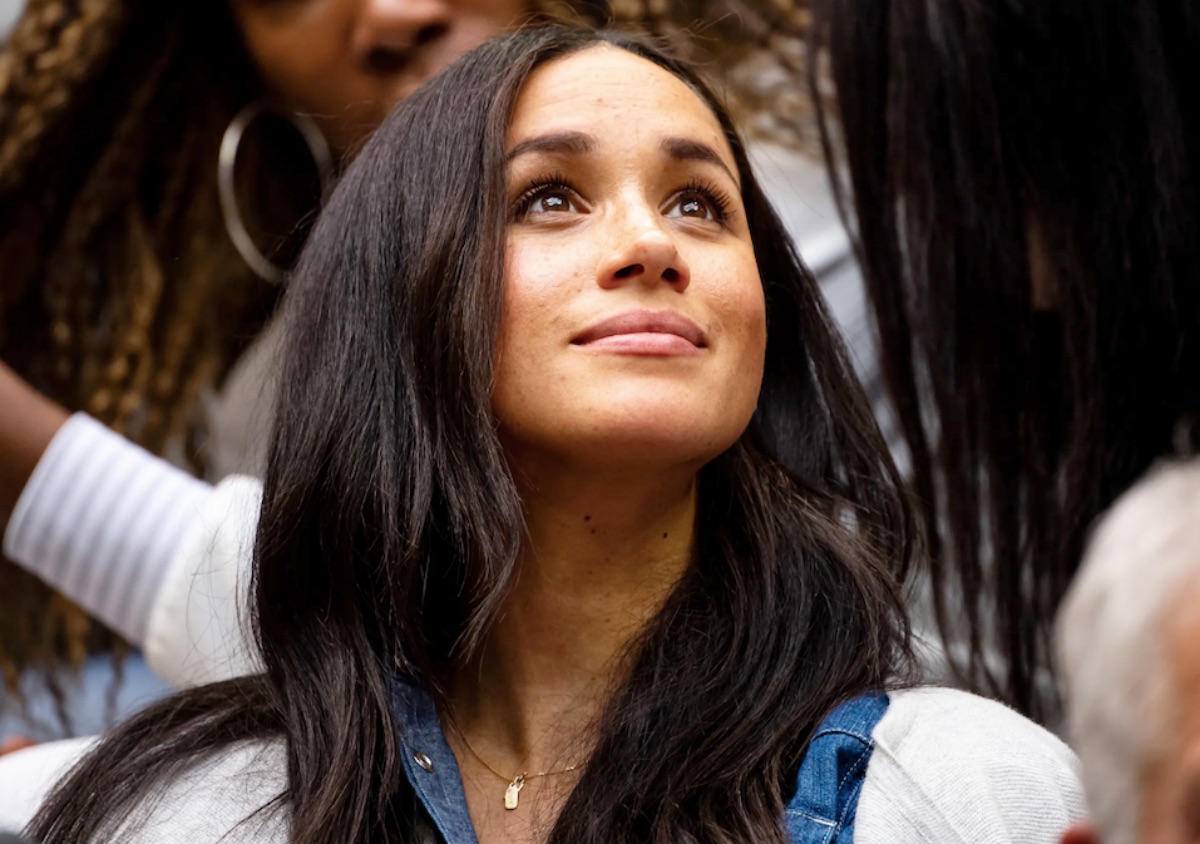 During a recent chat with Piers Morgan, Mr. Trump said that Harry “is being led around the nose” by his wife, also calling him an “embarassment”.

During the interview, he further predicted that Harry and Meghan’s relationship will “end and it will end bad”.

He added: “I’ve been a very good predictor, as you know. I predicted almost everything. It’ll end and it’ll end bad. And I wonder if Harry’s gonna go back on his hands and knees back into the beautiful city of London and say, please. You know, I think Harry has been led down a path.”