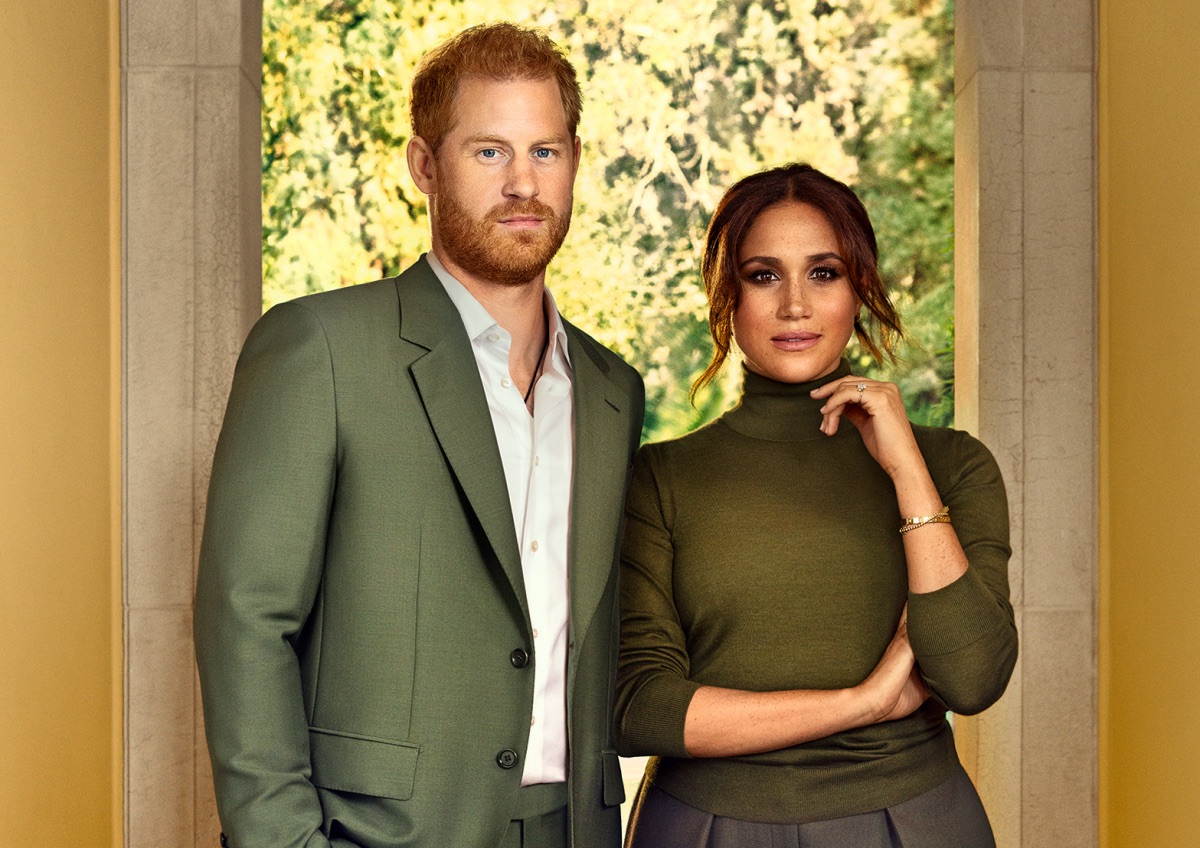 The company has been the means of celebrities like Heidi Klum, Cindy Crawford, and Jennifer Lopez, earning millions of dollars.

It is predicted that the Sussexes’ jet trip could signify that Meghan could be planning to team up with the company to launch her own line of products. 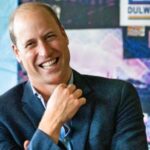 According to DailyMail, Harry and Meghan Markle flew back from their NYC trip on a private jet provided by the company that made Cindy Crawford the richest supermodel in the world.

Despite the fact that the infomercial has been hit by lawsuits and bans over the years, Jennifer Lopez, Jessica Simpson, Kelly Clarkson and Heidi Klum, have all had beauty product lines with the direct marketing company Guthy-Renker earning them millions of dollars.

The company lending its jet to Meghan Markle and her husband Harry predictably signifies that they’re interested in working with the Duchess in the future.

The 10-seater airplane is owned by Guthy-Renker’s “GRP Aviation LLC” but is reportedly also rented out to charter service Clay Lacy. An LA to NYC round trip costs as much as $115,000, per a release by Clay Lacy. However, it is likely the royals were loaned the flight by Guthy-Renker, as there was not a record of the jet being chartered this weekend from the charter service.

The firm’s two founders Bill Guthy and Greg Renker have properties in Carpinteria near the Sussexes’ mansion in Santa Barbara, and are worth over $500 million each. 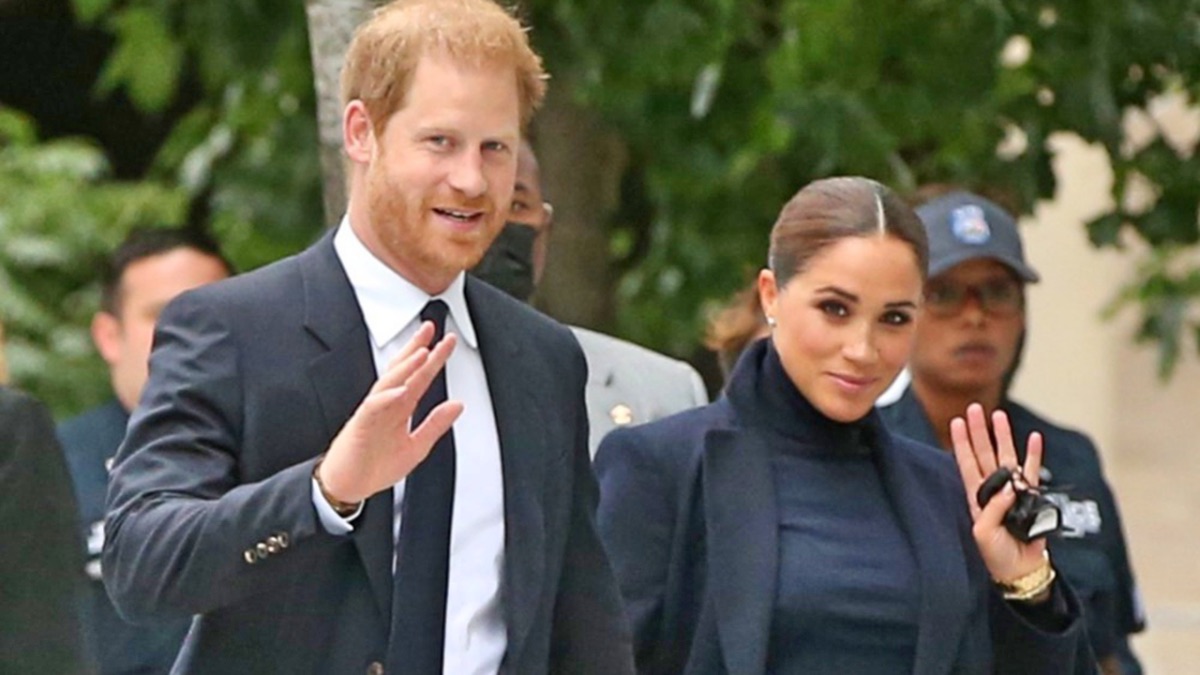 Meghan Markle working with Guthy-Renker is said to be a step that the couple’s public relations team at Sunshine Sachs would advise her to be cautious about, due to the company’s controversial past.

Prosecutors from four California counties accused Guthy-Renker in 2019 of charging its customers for multiple shipments of products without their confirmation.

The marketing firm was forced to pay $1.2million in damages and “up to $7.3million in restitution to customers who got automatically-renewed charges without their consent” per the City of Santa Monica.

Guthy-Renker further paid almost $8 million to settle a lawsuit by customers of their Proactiv acne medicine and Wen hair products who were recharged without their knowledge and consent.