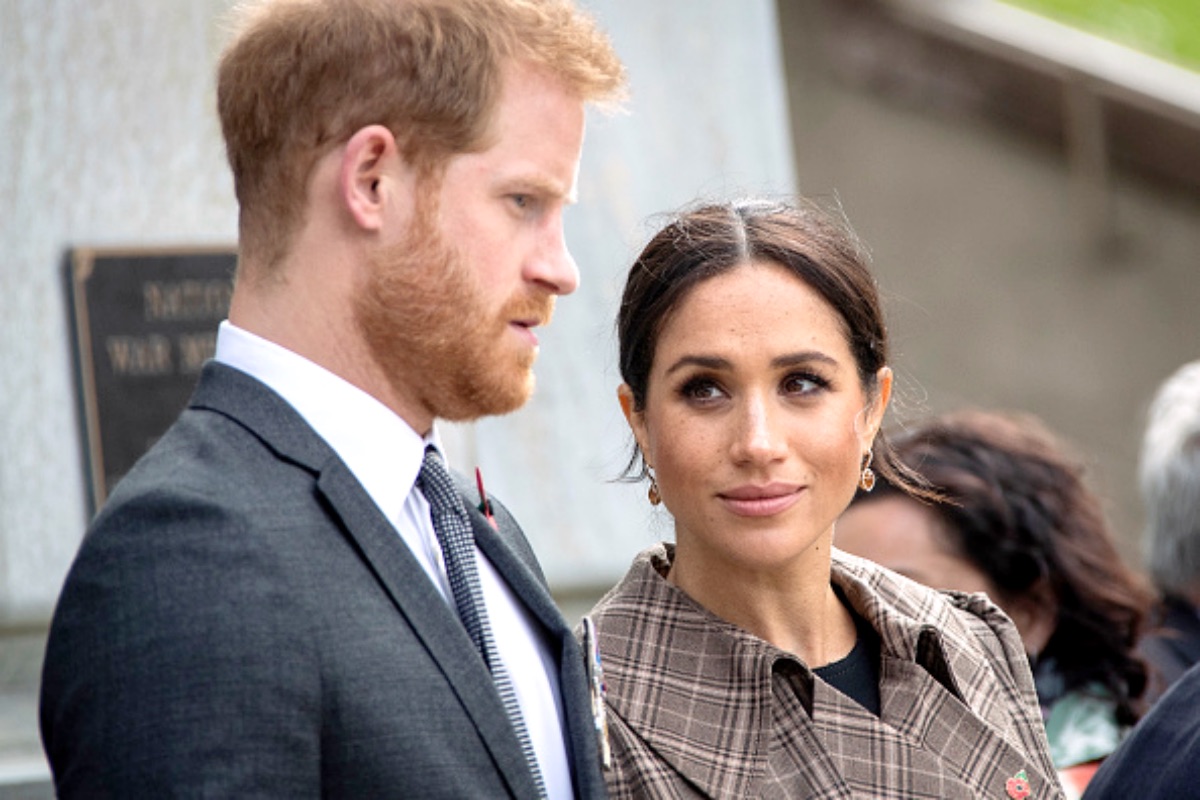 Meghan Markle began changing the life of her now-husband Prince Harry even before they wed.

And now, with two kids and a California mansion, Meghan continues to affect Harry.

For instance, Markle reportedly has requested that he join her on her strict diet.

Find out all their favorite foods, including snacks, below!

Imagine the dramatic changes involved in shifting from actress on the TV show “Suits” to the wife of a prince and the title Duchess of Sussex.

That’s exactly what has happened to Meghan Markle in recent years.

But Prince Harry’s wife hasn’t changed one important part of her life: Her diet.

Meghan follows a vegan diet most of the time, per Everyday Health.

As a result of that food plan, Markle eats primarily plant-based meals.

And while she occasionally splurges on the weekend, the Duchess of Sussex seeks to eat whole foods rather than processed.

The Duchess of Sussex’s favorite foods and beverages include kombucha, sashimi, acai berries, and red wine.

And she’s even found a way to indulge in pasta by opting for zucchini bolognese, which is vegetable-based and dairy-free.

Meghan Markle reportedly has requested that Harry follow her diet directions, per Mashed.

And that means giving up his favorite foods, like fried chicken and pizza.

As a result of Meghan’s food decrees, Harry now eats kale and quinoa.

Markle loves quinoa so much that she often preps meals by cooking an entire box of packaged quinoa.

But the Duchess of Sussex isn’t the only chef in the family!

The Duke of Sussex has even learned to cook up the greens and gluten-free whole grain. 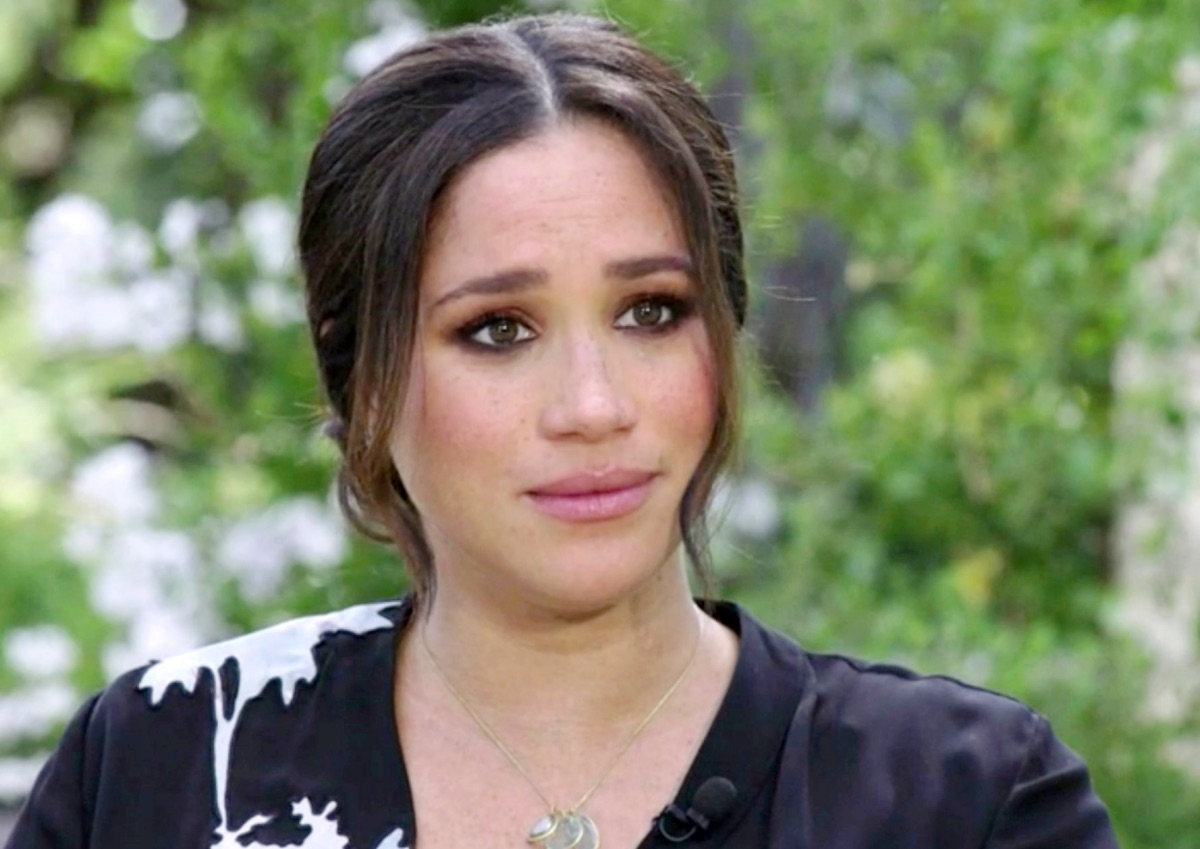 What Are Prince Harry’s And Meghan Markle’s Favorite Snacks?

As for snacks, Meghan enjoys nibbling on apple slices with almond butter and sea salt.

Rather than coffee, Markle sips green juice in the afternoon.

And the Duchess of Sussex even has a favorite juice combination of apple, kale, spinach, ginger, and lemon.

Does Prince Harry join his wife in the apple slices or green juice snacks?

No, he reportedly has discovered his own healthy treat!

Harry likes to snack on a food product from RIND.

After learning about the Prince’s preferences, the company even posted a pic showing Harry with his favorite snack on their Instagram page.

“#PrinceHarry spotted stocked up with RIND during his busy swing through NYC! We’re proud and excited to be the Royal’s go-to snack choice. We see you Keepin’ it Real and Eatin’ the Peel Harry! 🔥🍓🍊#royalrind #rangerover #keepitreal #eatthepeel #rindsnacks #rind.”

The snack that Prince Harry reportedly prefers features chewy dried fruit with the skin on.

We don’t know if Meghan likes this treat too, but given what we know, we assume the Duchess of Sussex approves.

Then be sure to check back on our site often for all the news about Meghan Markle, Prince Harry, and the rest of the royal family!