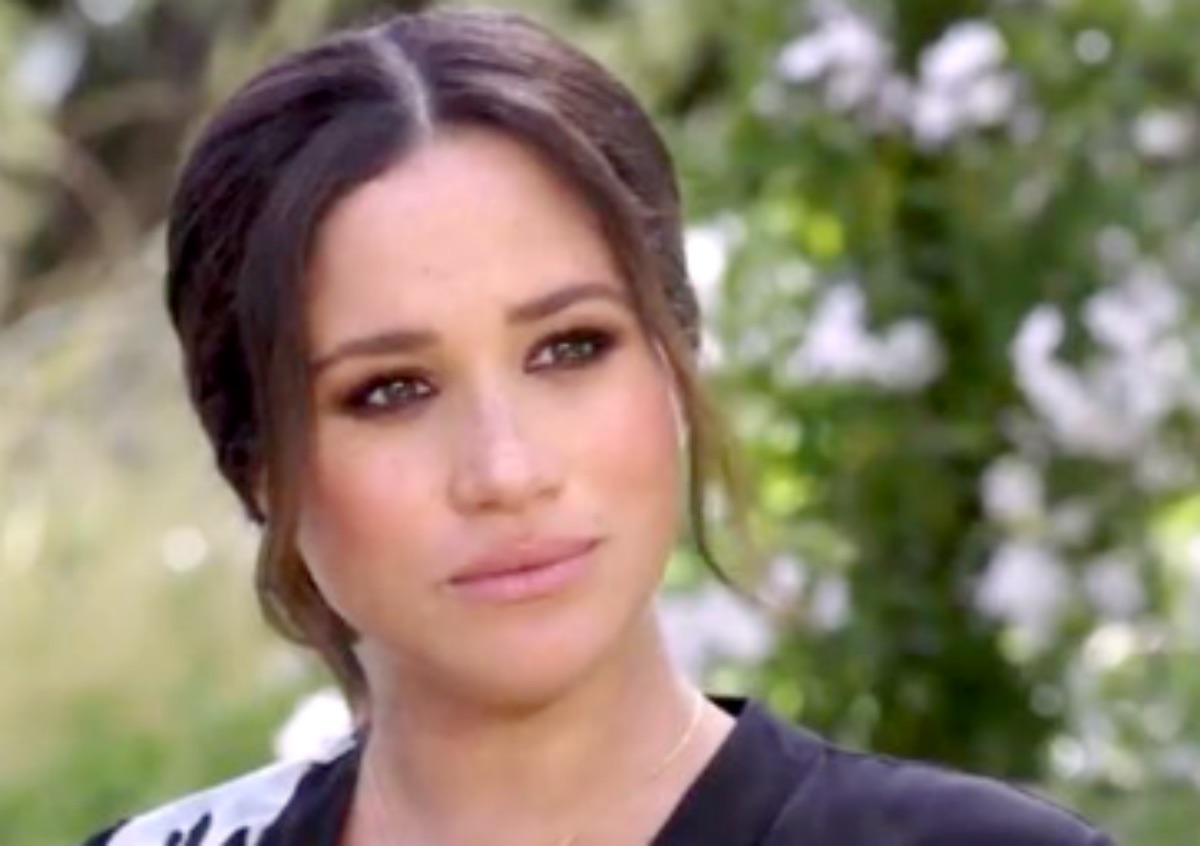 The Duchess of Sussex recently filed a complaint to the BBC over Amol Rajan’s suggestive use of words during a BBC documentary broadcast.

In response to the complaint, BBC released a statement to clarify Amol Rajan’s words.

The 40-year-old reportedly complained to the BBC regarding Amol Rajan’s reporting of her privacy lawsuit against the Mail on Sunday, in which she won. 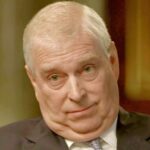 Rajan, who recently made headlines for his controversial coverage of BBC Two’s “The Princes and the Press”, said in his accompanying “Harry, Meghan and The Media” show that Meghan cooperated with one of the book’s authors Omid Scobie on the “Finding Freedom” biography. He also added that after several denials of cooperation on the book, the Duchess later “apologised for misleading a court on this”.

A statement issued by the BBC on its website under Corrections and Clarifications said: “We stated that the Duchess of Sussex apologised for misleading the court in her case against Associated Newspaper Group.

“The Duchess of Sussex has asked us to clarify that she apologised to the court for not remembering email exchanges with her former communications secretary, Jason Knauf, in her evidence, and said that she had no intention to mislead the court.” 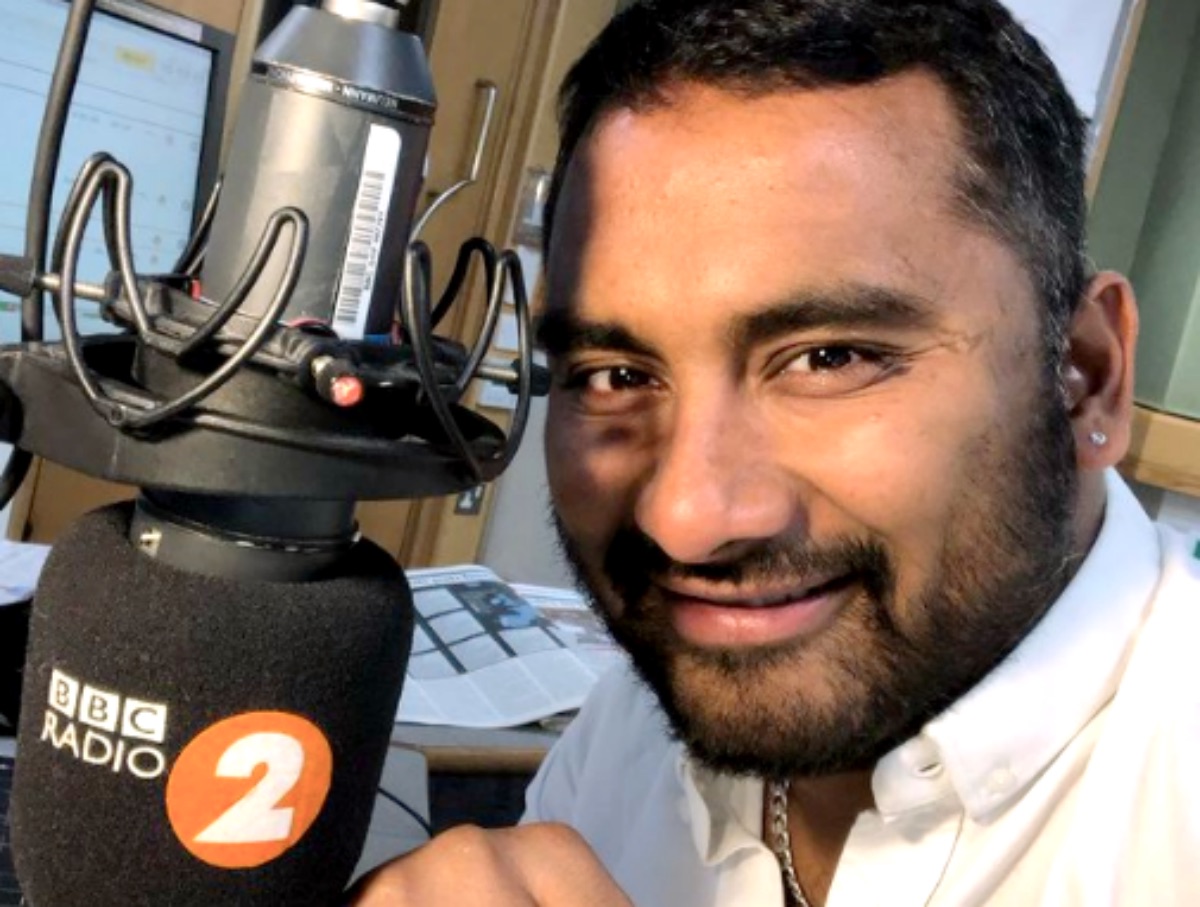 In the letter, she called her estranged father “daddy”, but it was later revealed that she opted to do so in order to “pull at the heartstrings” of people who may read it if it ever got leaked.

Following her victory, she issued a celebratory statement, writing that she believes her victory will encourage others in their fight for justice.