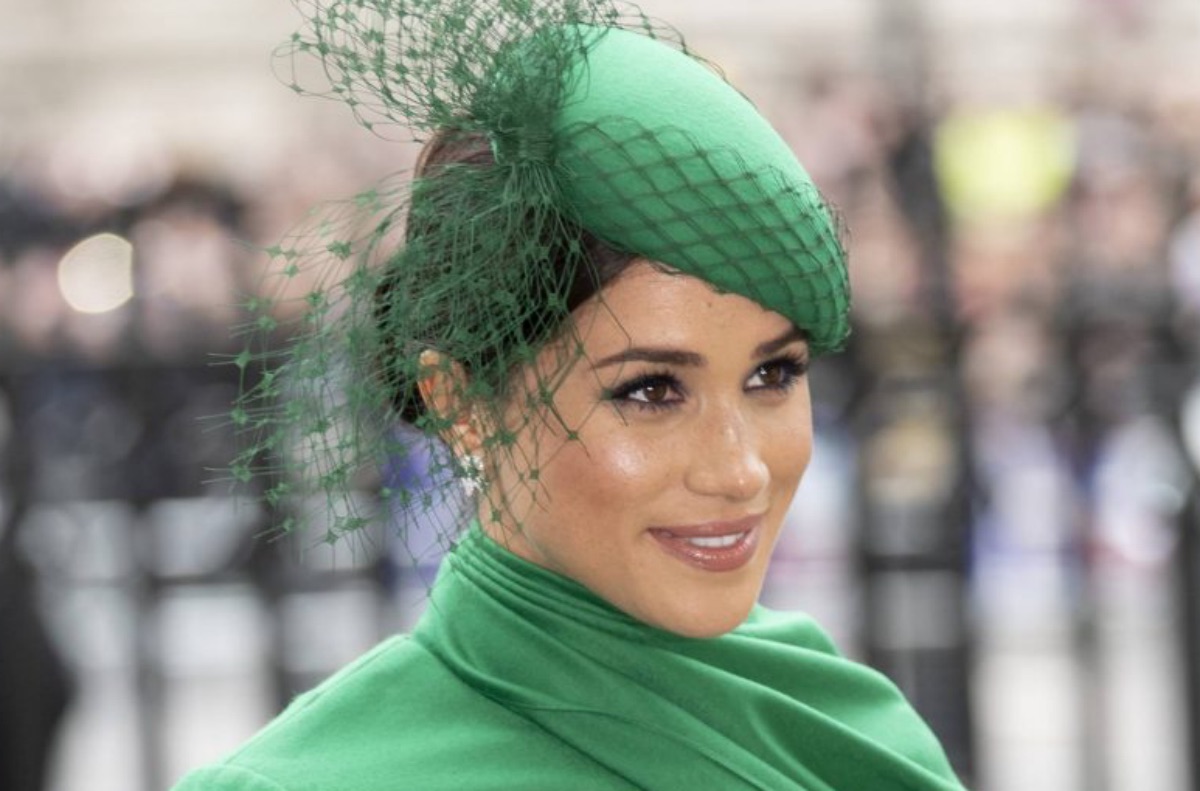 Prior to her marriage to Prince Harry, Meghan Markle had a lifestyle blog called The Tig, named after her favorite wine. The blog covered everything from yoga practice to princess weddings and food recipes. One article even mentioned her royal sister-in-law, Kate Middleton. However, the blog was shut down when Harry and Meghan were married. Fast forward to now and reportedly, Meghan wants to relaunch her lifestyle blog.

Meghan Markle and her lifestyle blog The Tig

Rumors have suggested that since Meghan Markle and Prince Harry stepped down from royal duties in 2020, she is trying to relaunch the lifestyle blog. It turns out that in September 2021, Markle tried to trademark the name of the blog. However, according to Richard Eden of The Mail, she has now hit a roadblock.

It isn’t that her application to the US Patents and Trademark Office was denied. Apparently, it was rather delayed due to the fact that the application wasn’t signed. According to Eden, this has led to the patent application being delayed for another six months. However, besides the lack of a signature, Markle needs to update her submission slightly. This is apparently due to the fact that the original description of the website was “too broad.” 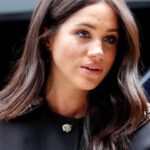 What will Markle’s blog cover?

It seems that in the new version of The Tig, Meghan is planning to cover a number of subjects. Reportedly, they cover “food, cooking, recipes, travel, relationships, fashion, style, lifestyle, the arts, culture, design, conscious living, and health and wellness.”

Meghan’s latest bad news comes in the wake of the cancellation by Netflix of her new animated series, Pearl. The streamer reportedly canceled the series due to budget cuts. It was to come under Prince Harry and Meghan Markle’s entertainment production company, Archewell Productions. Meanwhile, Meghan, 40, was to take on the role of creator and executive producer of the show alongside Elton John’s husband, David Furnish. 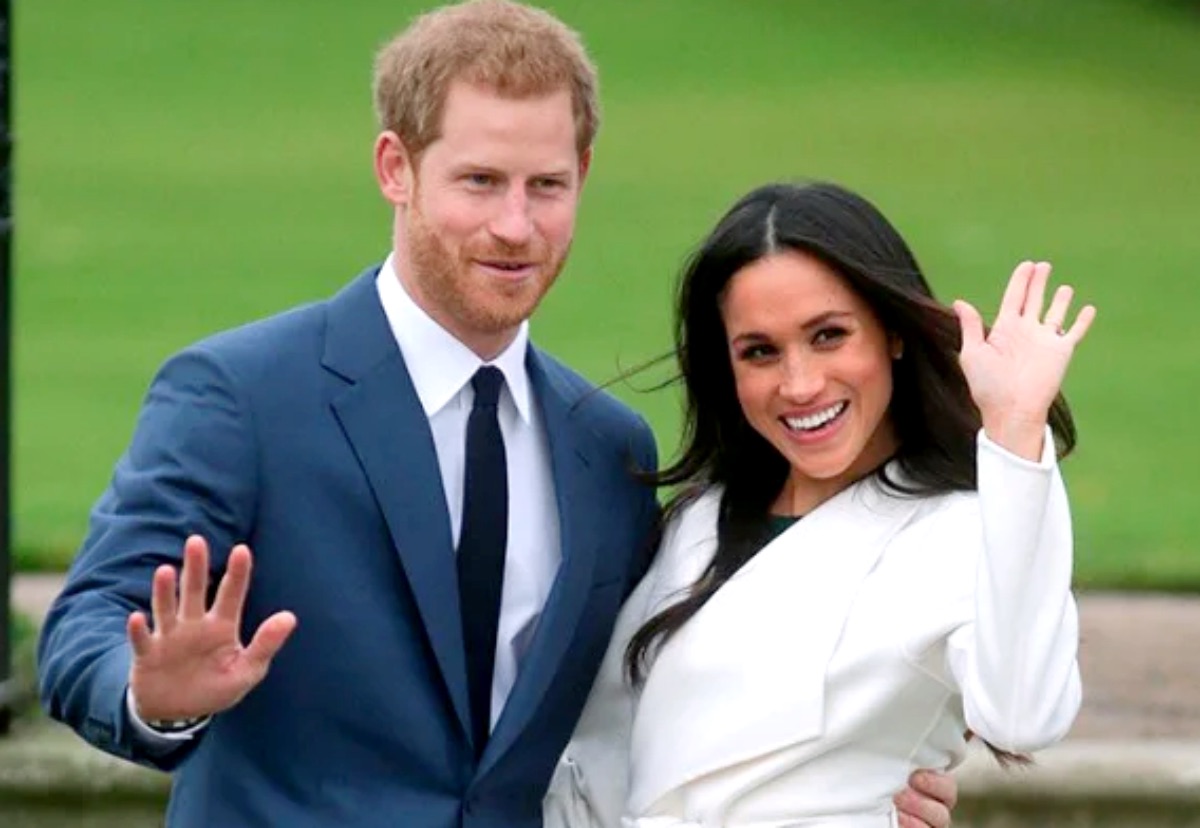 The animated series was originally pitched to Netflix as the adventures of a 12-year-old girl. Meanwhile, the story would cover how Pearl overcomes various daily challenges. Moreover, rumors swirled that the series was based on Meghan’s own childhood, but this was never confirmed.

As noted by Us Weekly, Prince Harry and Meghan Markle signed a lucrative multi-year deal with Netflix in September 2020. Meanwhile, the deal was to create original content, including movies, series, documentaries and children’s programming under the titled Archewell Productions.

However, after the cancelation of Pearl, it is currently unknown how the deal with Netflix will proceed.