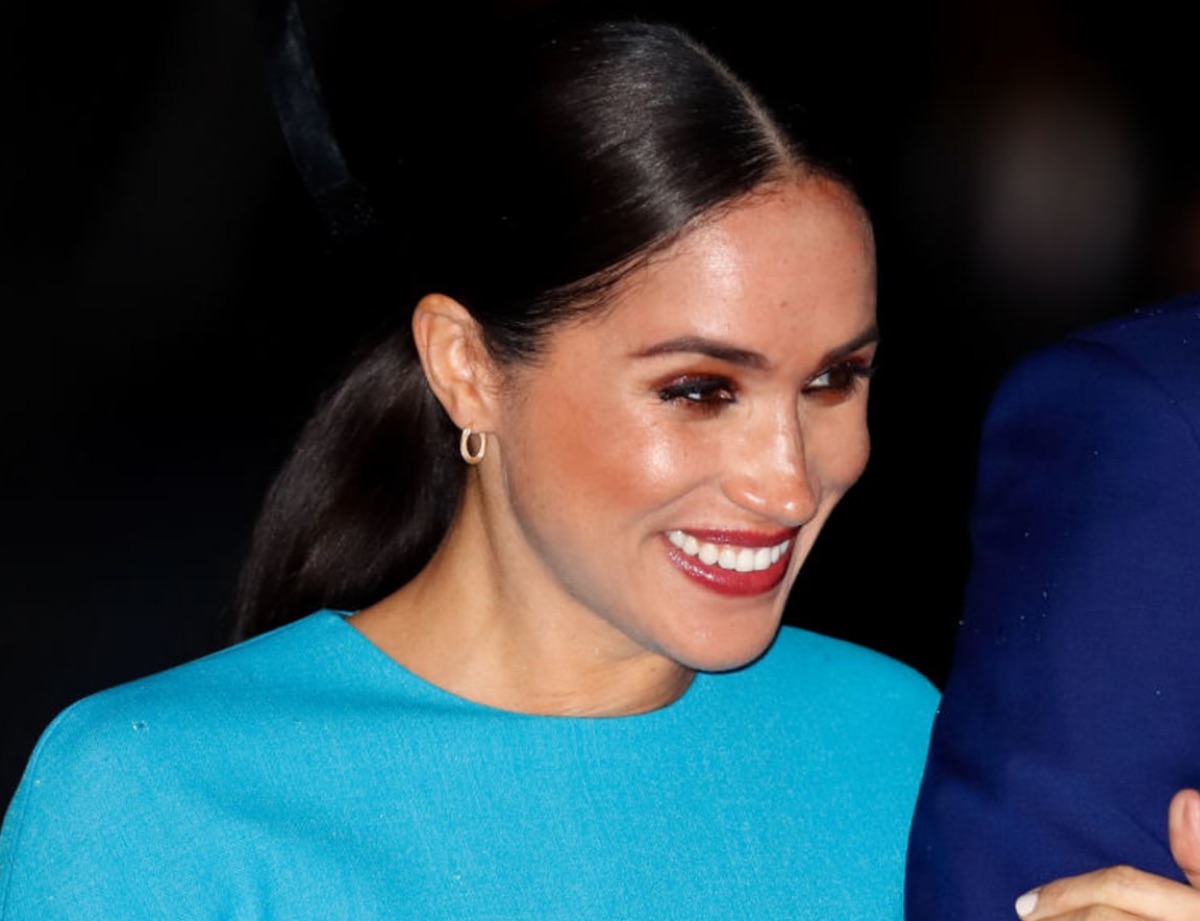 Meghan Markle and Prince Harry shocked everyone when they stepped down from the royal family. But even as the rumors swirled, the Duchess of Sussex plotted behind the scenes. And like Dorothy in the Wizard Of Oz, Meghan dreamed of a very different world in her future.

Find out about Markle’s hopes for a new and improved alternative to the royal family. And see what experts say about her vision. Plus: Will Prince Harry join in her scheme and play the human version of Toto? We’ve got the royal details below!

Meghan Markle Resembles Dorothy In The Wizard Of Oz

The Duchess of Sussex sometimes seems like Dorothy in the Wizard of Oz. And just like Dorothy, Meghan Markle envisions a land somewhere over the rainbow. Substitute the United States for that rainbow, and you get Meghan’s vision for her future. And Markle’s colorful vision includes an alternative royal family filled with woke, fabulous individuals.

However, unlike Dorothy (and Toto too of course), Meghan gets a companion to help her. And of course we refer to Prince Harry. Weighing in, royal expert Angela Levin explained her insights on the Duchess and Duke of Sussex, per the NY Post.

‘Very disappointed. They hate us, they don’t want to know us but they want to keep in with us so they can earn more money.’

Royal Biographer Angela Levin reacts to the news of Prince Harry and Meghan Markle returning to the UK for charity events. pic.twitter.com/T44uWGB17M

Meghan, 41, and Harry, 37, want to create a new version of the royal family, claims Levin. And she points to the Sussex family’s upcoming trip to the UK as part of their scheme. However, Levin also elaborated on the alternative royal family that supposedly will emerge.

Known as a scribe for Prince Harry and Camilla, Duchess of Cornwall, Levin believes Meghan and Harry love the “grandeur and pomp that surrounds them.” As a result, the Duchess and Duke of Sussex have decided to return to the UK for more pomp and grandeur. Because alas, the United States apparently doesn’t offer all the pomposity that the two crave. 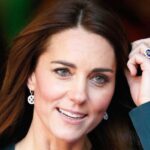 Next month, Meghan and Harry will visit England and Germany for several charity events. But some feel baffled at the sudden travel. In June, the couple visited the UK for Queen Elizabeth’s Platinum Jubilee celebrations. Why would the Duchess and Duke of Sussex travel again so soon?

Prince Harry and Meghan Markle arrive to attend the national service of thanksgiving for the Queen's reign at St. Paul's Cathedral in London on Friday, as part of Queen Elizabeth's Platinum Jubilee celebrations.

Levin questioned the “odd time” of the couple’s visit. And she pointed to some clues as to the reason. Because Queen Elizabeth may head to Balmoral and Prince William to the United States for Earthshot, Levin suspects Meghan and Harry want the UK spotlight.

“Odd time otherwise before H’s ‘bombshell’ memoir,” noted the royal family expert. And she believes that the Duchess of Sussex and Duke of Sussex feel “very determined to show that their way is the best way. I’ve thought for a long time that Harry and Meghan are trying to create an alternative woke royal family, the grandeur and the pomp and circumstance that surrounds them,” added Levin.

Tell  us what you think. Do you believe that Meghan Markle can achieve her goal of creating an alternative woke royal family? And after you share your views, check back on our site for more royal family news!