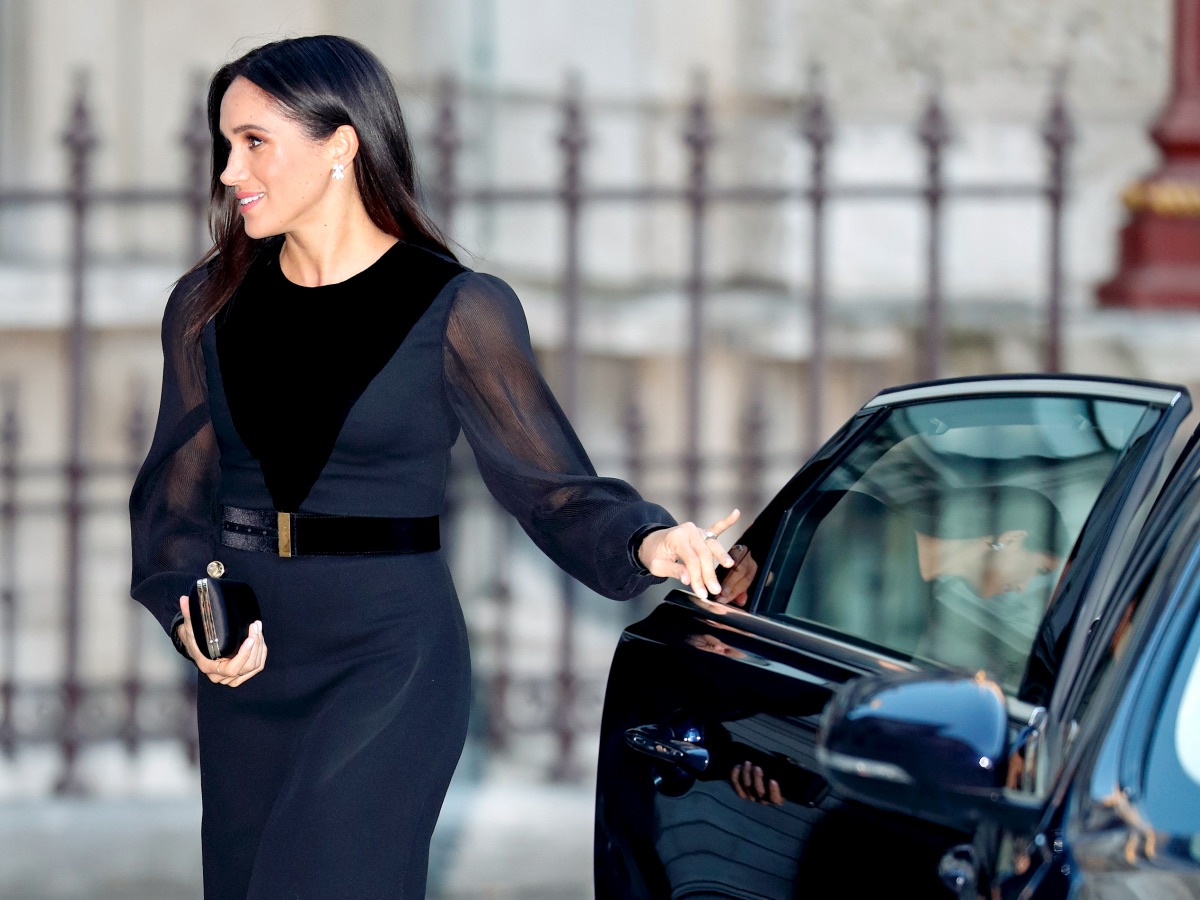 Royal family commentators can’t resist mocking Meghan Markle. As a result, the Duchess of Sussex’s recent participation in a California car parade came under scrutiny. And the bashing began.

Find out about why Meghan chose to participate in what one critic called a “Real Housewives” style event. Plus discover whether Prince Harry got involved below.

The Duchess of Sussex and her husband Prince Harry love their estate in the upscale community of Montecito, California. As a result, Meghan Markle reportedly stays up to date on local events. And that resulted in a decision to participate in the neighborhood’s first Annual Montecito Holiday Car Parade, according to the Express.

But Royally Obsessed podcast host Roberta Fiorito and her colleague Rached Bowie found plenty of reasons to slam rather than praise the Duchess of Sussex for her participation. Calling the car parade “borderline trashy,” Roberta also labeled Meghan’s donation “super random.” And she also revealed that Prince Harry had teamed up with Meghan in donating to the parade of cars and costumes.

“Harry and Meghan donated to their first annual Montecito holiday car parade. This is super random, and we are scratching our heads at what just happened. Obviously, they were the first ones to donate. Were they asked first, we should have a car parade? How did this happen?”

Bowie defended the Duchess of Sussex and Duke of Sussex. For instance, she pointed out that Meghan and Harry tried to “find an outdoor way to find merriment in the town.” And as new neighbors in Montecito, she speculated that they wanted to find a way to participate. 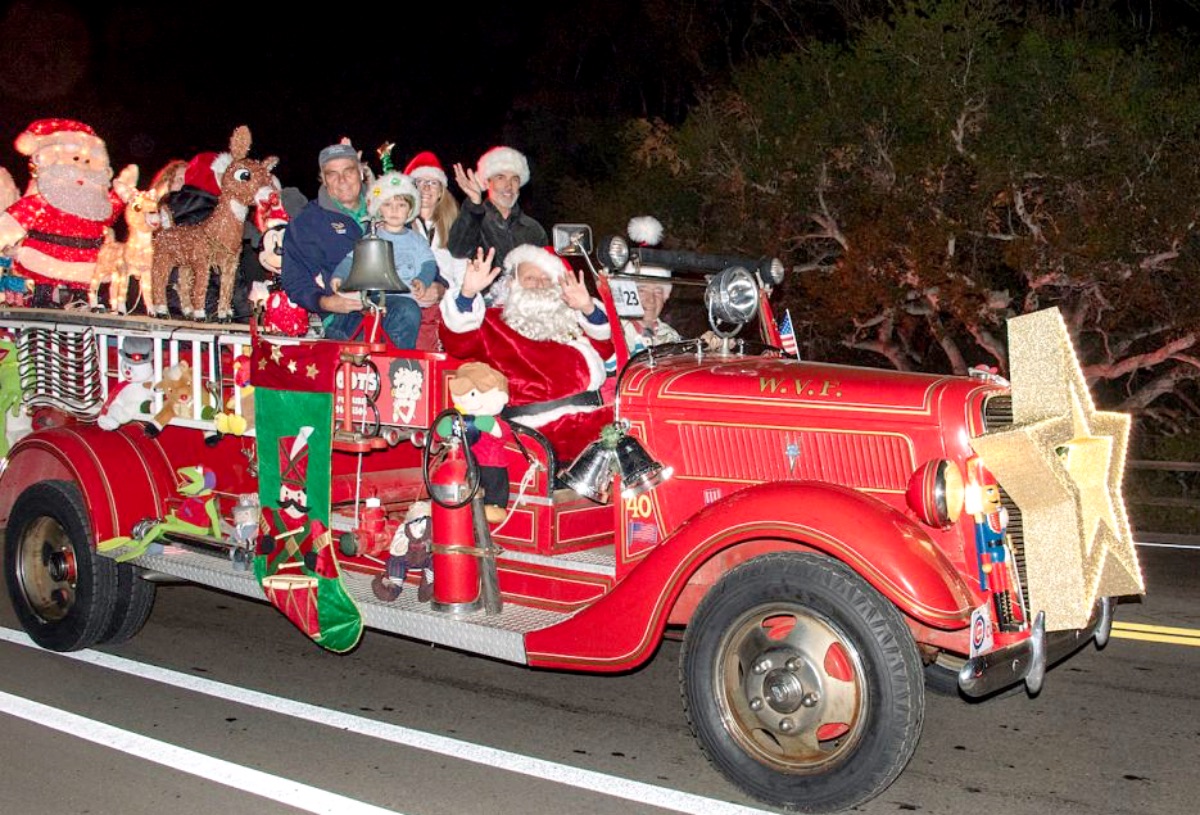 The Royally Obsessed host, however, disagreed. “It’s like Real Housewives Christmas, it’s borderline trashy,” slammed  Fiorito. “Some people have a different idea of what Christmas is. But it’s fine, it’s very amusing.”

And that led to the question. Did Meghan and Harry dress up in “Real Housewives” style outfits and ride in the car parade? Fiorito confessed she tried to find the answer. “I scoured the pictures like if there are glimpses of them even in masks or sunglasses somewhere in there,” she admitted. But she noted that the Duchess of Sussex and Duke of Sussex could have disguised themselves in one of the cars riding in the parade.

What do you think about Meghan Markle’s decision to participate in the first Annual Montecito Holiday Car Parade? Do you believe it was classy or trashy? Share your views with us. And then check back on our site for more royal family news.