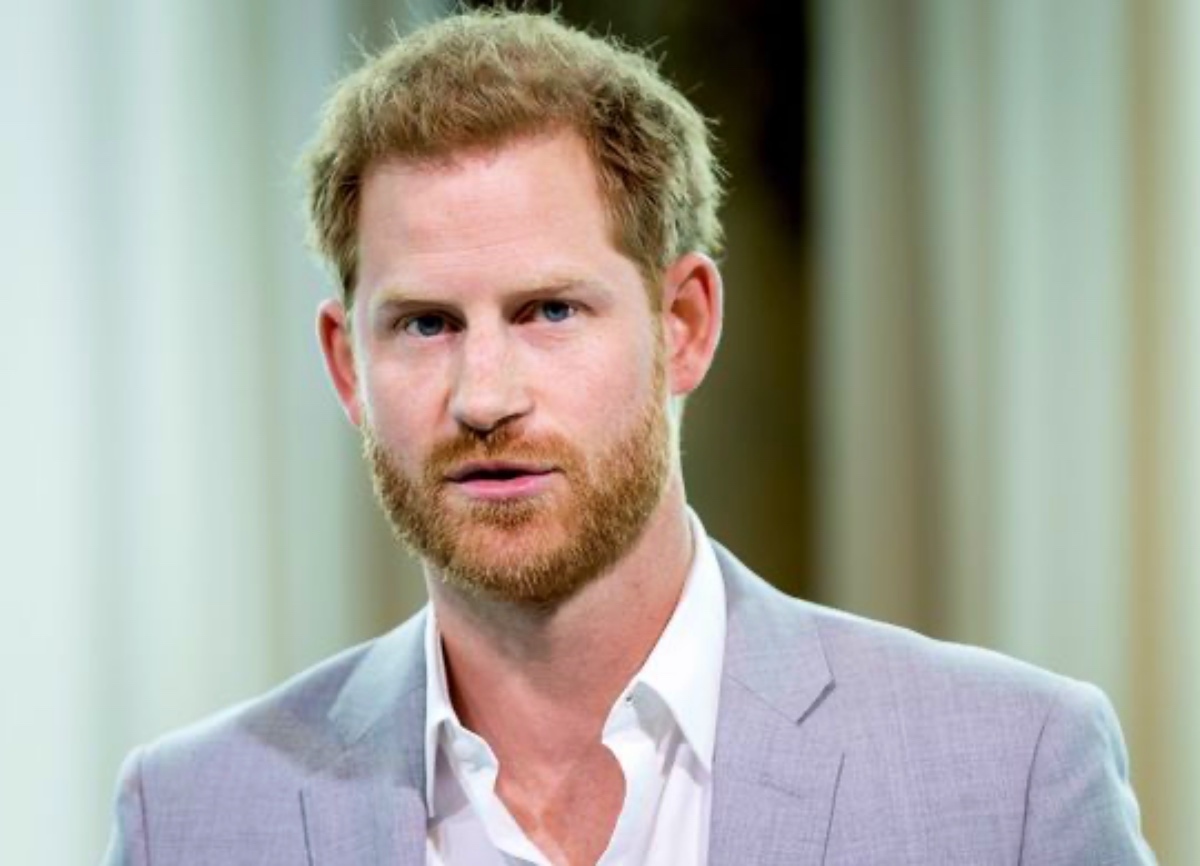 And when the couple stepped down from their royal family duties in the event known as Megxit, the battle royal began! Now the California-based Duke and Duchess of Sussex have dared to go against yet another Palace demand.

Find out all about the latest war in the royal family battle below.

After Megxit, Harry and Meghan wanted to continue to use the royal title style, per the Express.

But using that style, which once allowed the couple to refer to themselves as His Royal Highness and Her Royal Highness (HRH), requires the Queen’s permission.

And when Queen Elizabeth refused to permit Meghan and Harry to use the HRH style following Megxit, the couple battled back.

As a result, Lizzie Cundy claims the Queen had to “put her foot down” to halt their defiance! 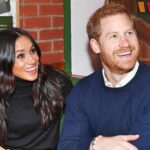 Royal family news indicates that Queen Elizabeth has not let up on her war with Meghan and Harry.

And the Queen’s determination shows her displeasure with Harry’s and Meghan’s decision to step down.

As a result of Megxit, the Palace contends that the couple cannot represent the Queen.

But Harry and Meghan appear to want to have their royal titles without the duties.

Looking at the California-based couple’s desires, Lizzie Cundy revealed that Queen Elizabeth “then had to put her foot down and say, ‘well if this is what you want, you then can’t use the royal titles.'”

And the Queen’s demands didn’t end there.

Elizabeth also insisted that Harry and Meghan had to reimburse the taxpayers for the expensive renovations done to Frogmore cottage. 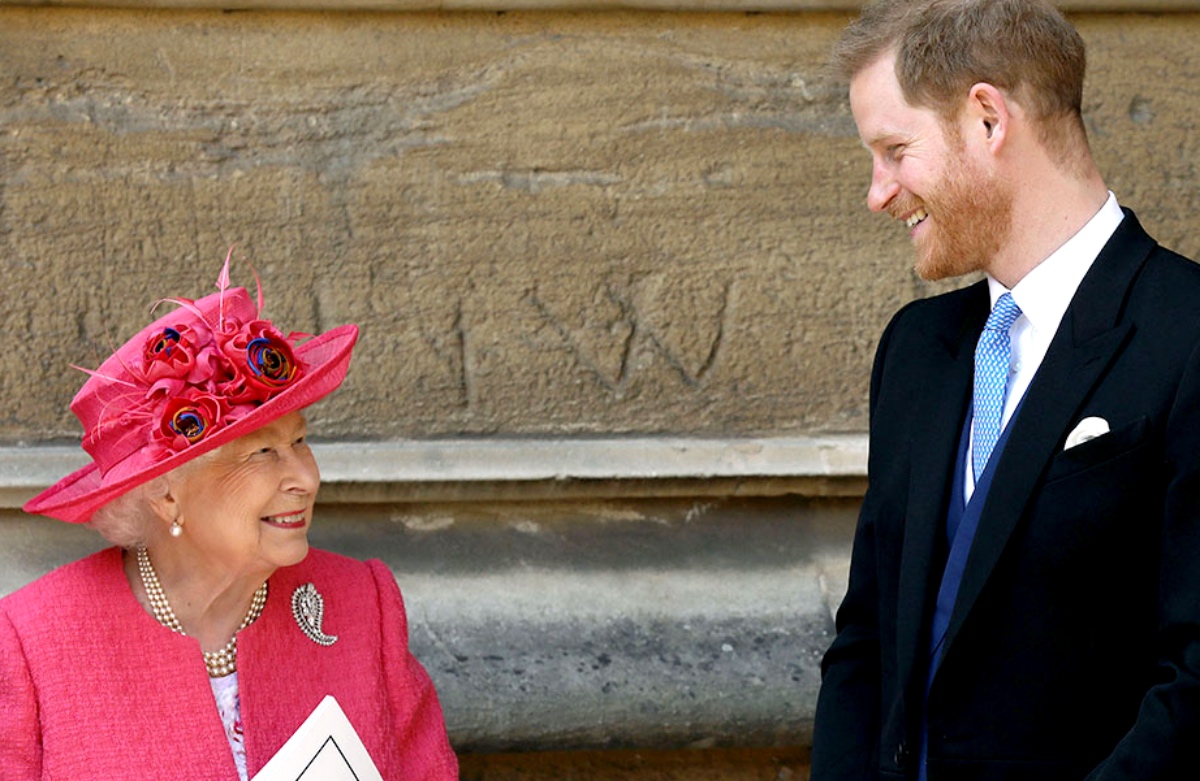 And the Queen didn’t stop there, according to Cundy.

Her Majesty also informed the Duke and Duchess of Sussex that their security detail funding would vanish.

But although Queen Elizabeth attempted to keep all these negotiations private, Meghan Markle chose to defy her desires again in her shocking interview with Oprah Winfrey.

Using that interview as a weapon against the Palace, the Duchess of Sussex asserted that she “personally pleaded” for security detail funding.

Harry supported his wife, complaining that Queen Elizabeth had removed their security with “short notice.”

So did Queen Elizabeth putting her foot down over the HRH style succeed?

At this point, both Meghan and Harry continue to use the Duchess of Sussex and Duke of Sussex titles. Markle even incorporated her HRH style in her picture book for kids, “The Bench.”

What do you think about the battle between Queen Elizabeth on one side and Meghan Markle and Prince Harry on the other?

Tweet us your views! And be sure to check back on our site for all the news about the royal family.