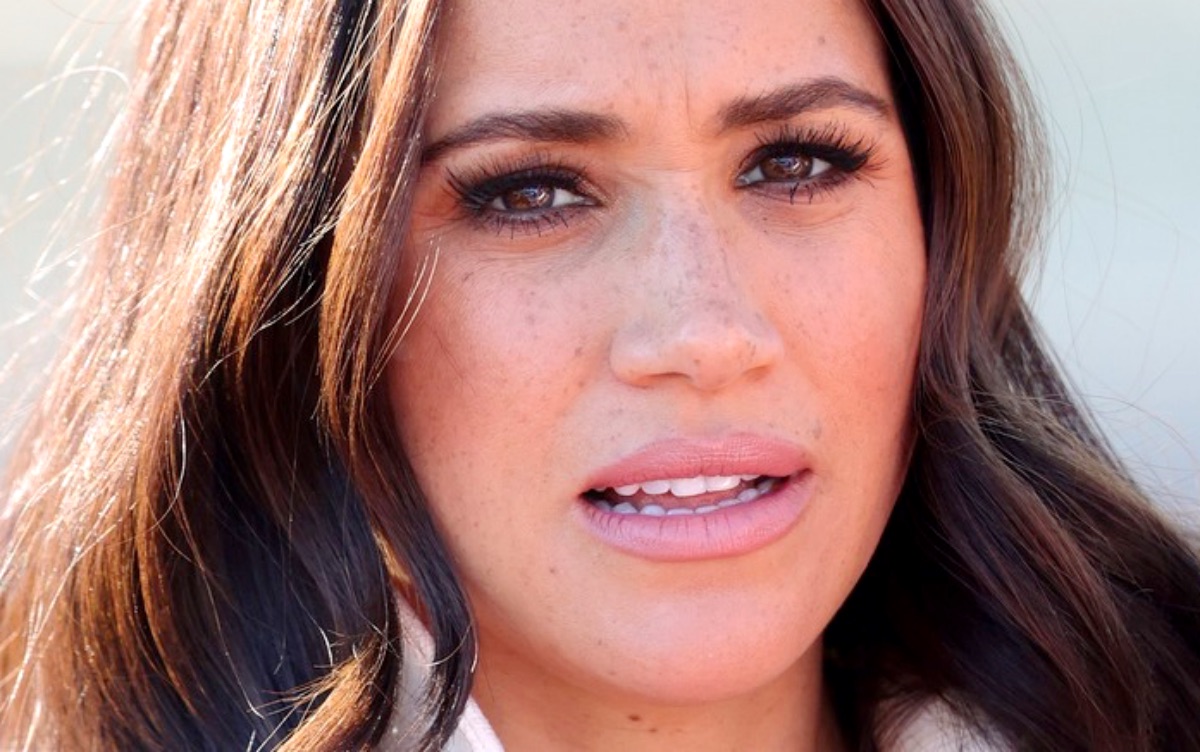 Meghan Markle and Prince Harry currently reside with their children in an upscale California community. And with neighbors like Jennifer Aniston, posh Montecito reportedly suited the Duchess and Duke of Sussex just fine. However, royal family news hints that now Meghan wants to move again.

And the Duchess reportedly keeps urging her royal hubby to move to an even posher, more exclusive area. To those adjectives, we should add: More expensive! Find out why Meghan allegedly feels so eager to pack up her belongings and get her family into a new mansion below.

California’s Montecito community has become famous for its enclave of celebrities attracted to the ocean views and privacy. But for Meghan Markle, the grass looks greener in a different area. As a result, the Duchess of Sussex got her husband Prince Harry to consider moving on up from Montecito to the Hope Ranch community, according to Page Six.

However, as the hunt begins, no one seems to know exactly what displeases the Duchess about her current mansion. But nevertheless, Meghan and Harry keep searching for a new home in the Hope Ranch community. And royal family rumors did offer a clue about Markle’s motivation. 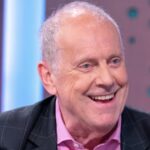 The Duchess of Sussex has started “hunting” for a new home because the mansion in Montecito doesn’t “properly accommodate” Meghan, Harry, and the children anymore, claim the rumors. The Duke and Duchess of Sussex first moved into their estate in March 2020. At the time, the couple enjoyed the home with their son Archie. Now 3, Archie has a sister, Lilibet, 1.

Based on the selling points of the Hope Ranch community, Meghan may prefer it because of the focus on different activities. For instance, the neighborhood includes a country club limited to members. And a golf club, tennis courts, and trails designed for horses also may appeal to Markle.

However, the rumors about Meghan and Harry moving also involve the cost. Estates in the couple’s possible new neighborhood range up to $22 million. The rumors about the Duchess and Duke of Sussex moving came in the wake of their visit to the U.K. Harry, 38, and Meghan, 41, stayed there throughout much of September to mourn the death of Queen Elizabeth II. 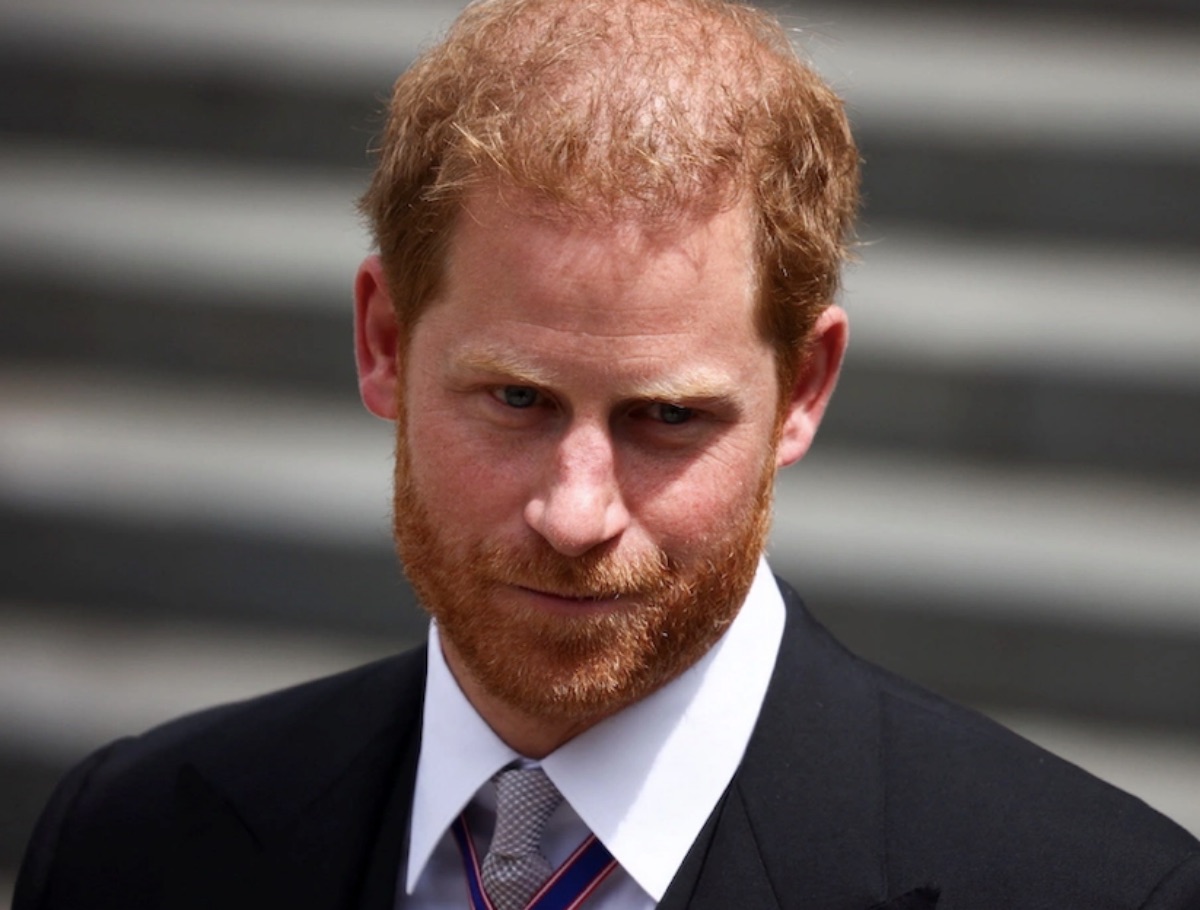 But before returning to the United States, Harry and Meghan did manage to meet briefly with the royal family. For instance, Harry talked with his father King Charles III and his brother Prince William. But tensions reportedly remain high between the Sussex family on one side and the rest of the royal family on the other.

Oprah Winfrey shared that she hoped that gathering together to mourn Queen Elizabeth could bring the royal family together. And the talk show host described the opportunity as one where the ceremony of mourning could bring peace. However, sadly, that reportedly did not happen. And the tension continues.

Tell us what you think. Do you feel surprised that Meghan Markle wants to move so soon after leaving the UK and mourning the death of Queen Elizabeth? And after you share your views, check back on our site for more royal family news.