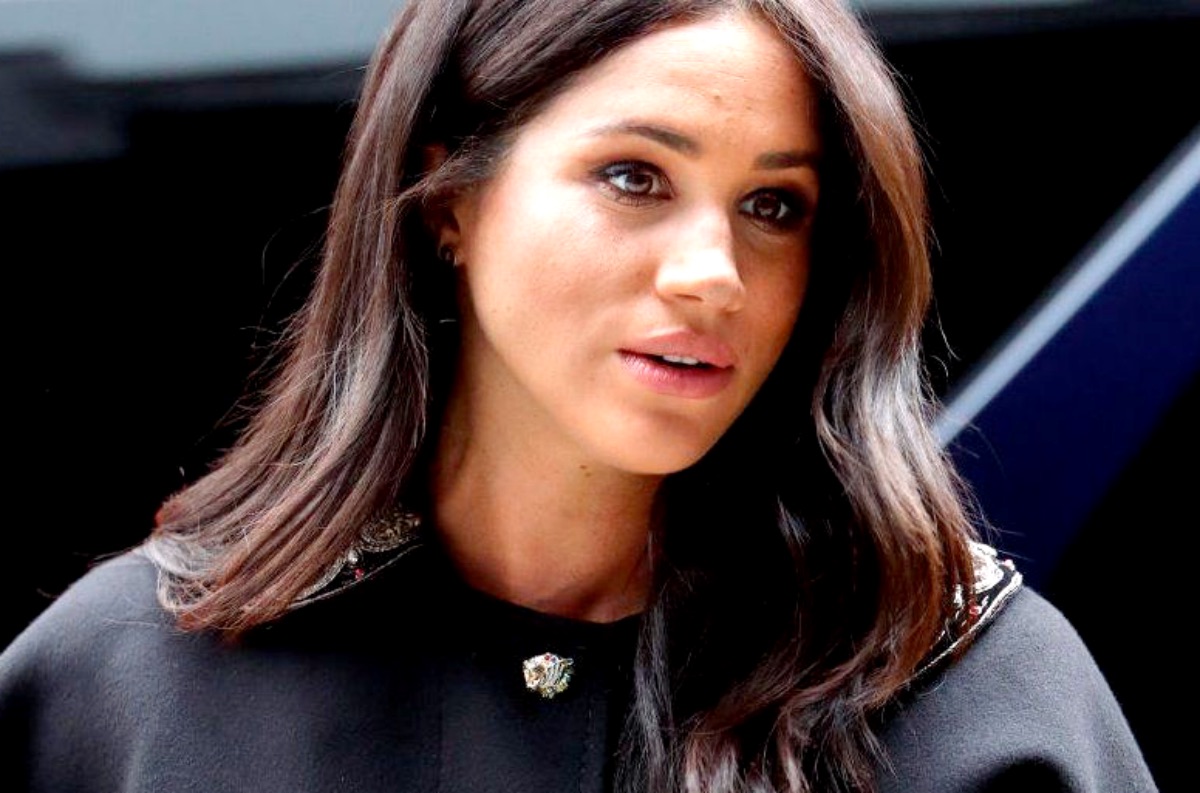 Meghan Markle’s web relaunch of her lifestyle blog, The Tig, has hit a roadblock after the duchess failed to sign her trademark application.

Before the Suits actress got engaged to Prince Harry, Meghan Markle ran a lifestyle blog called The Tig where the promotional model wrote about everything from favorite wines to her most memorable holiday destinations. Continue reading and we’ll tell you what happened to its relaunch and what her plans are for the blog moving forward.

She Made a Mistake, Now Meghan Markle Must Wait

As royal fans surely know, Markle was initially forced to quit her blog when she married the Duke of Sussex. According to Daily Mail, when word got out that she had applied for reactivation of her Tig trademark, rumors began to swirl that the duchess had plans to start it up again. 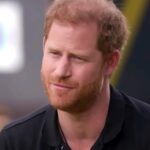 It has been revealed, however, that Markle created a bit of a snag when she neglected to leave a signature on the application. As it stands, per the U.S. Patent and Trademark Office, the duchess must now wait for six long months before she can apply again. She was also informed that her description of the website was “too broad.”

On her blog, when she is finally able to continue, the Duchess of Sussex plans to cover relationships, food, recipes, cooking, travel, style, the arts, culture, design, health, and wellness.

Daily Mail’s Richard Eden of Eden Confidential revealed, last month, that the duchess had applied to trademark the word “archetype” that first appeared in the English language over 400 years ago, as it was to appear in the title of her Spotify podcast. 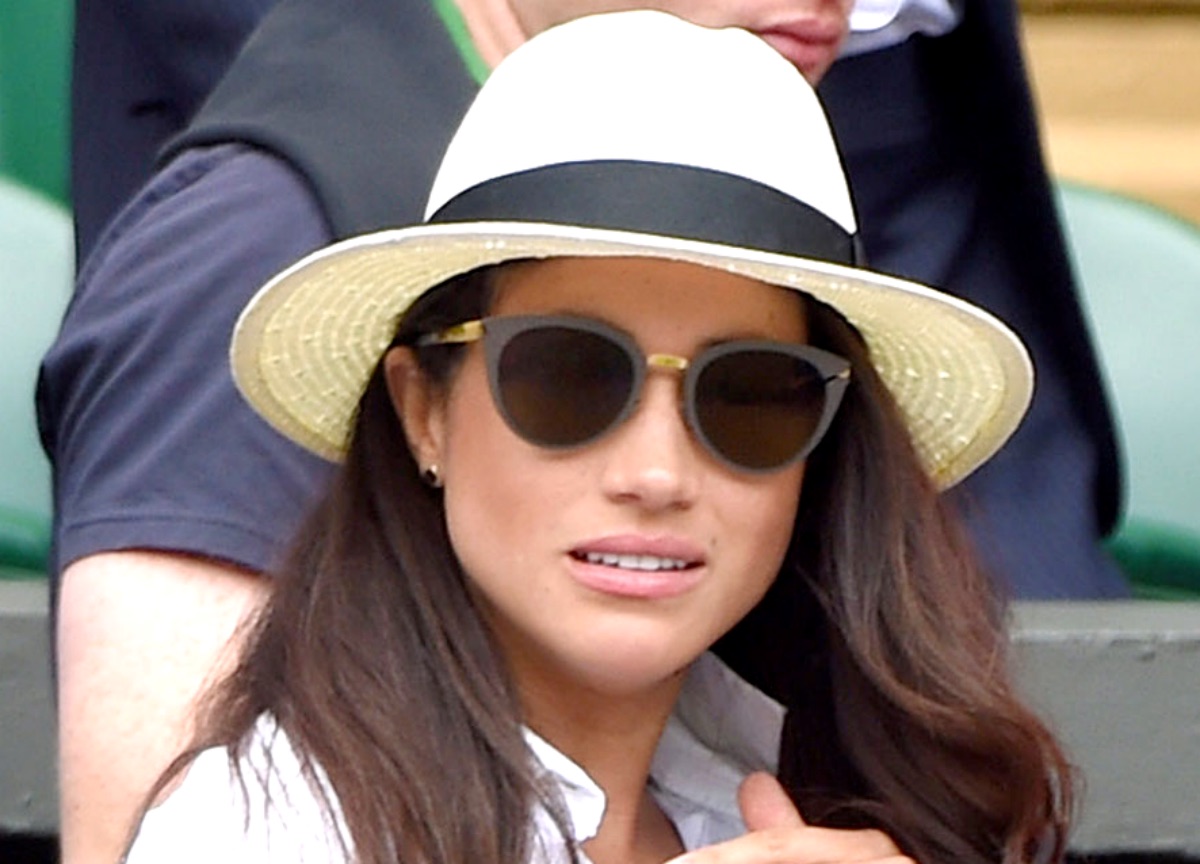 In other Royal Family News, royal expert and author of the book The Palace Papers: Inside the House of Windsor, the Truth and the Turmoil, said recently that though Markle had wanted to emulate the late Princess Diana, she failed to realize that Diana “worked like a dog within the royal family doing a great deal of very humdrum assignments,” per Newsweek.

In her book, the author and former editor of Vanity Fair, wrote of Markle, that her apparent struggle with adapting to life as a royal was down to a “fundamental sense of misunderstanding” of what that role actually entailed. Be sure and stay up to date on all Royal Family News and return here often for more spoilers, news, and updates.