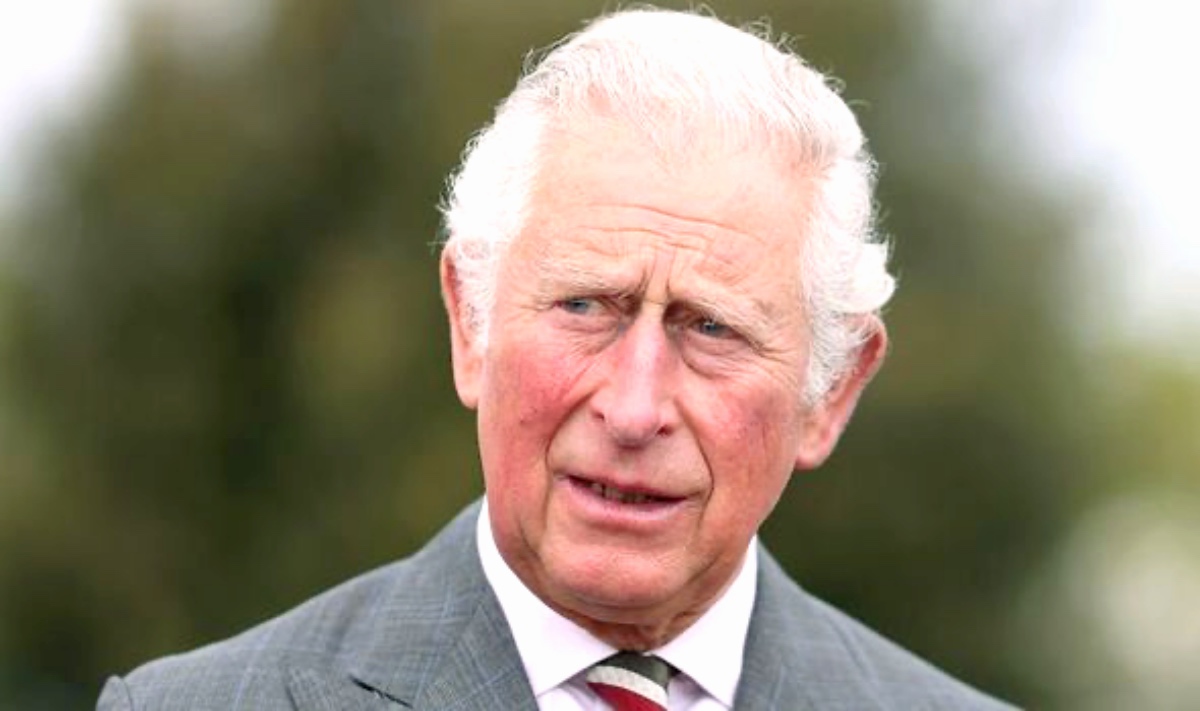 British Royal family news reveals according to an insider, Prince Charles’ plans for a slimmed down monarchy have angered Meghan Markle, who believes that her children won’t be able to inherit titles if Charles goes through with his plans to reform the monarchy.

Meghan, 40, hinted in her sit-down with Oprah that the decision to change the structure of the monarchy stems from a dislike of her biracial background. However, royal commentators revealed that a slimmed down monarchy has always been one of Prince Charles’ agendas as a future monarch. 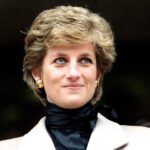 In Robert Lacey’s book “Battle of Brothers”, the royal biographer discussed Meghan Markle’s reaction to a possible reformation, which would take away her children’s legal rights to the “Prince/Princess” title.

In the book’s excerpt, he wrote, “In pursuing his own cause of the slimmed-down monarchy, Prince Charles had been making noises about limiting the number of HRHs created by George V’s 1917 convention still further, thus cutting out Archie from his future prince-ship — and Meghan took that personally.” 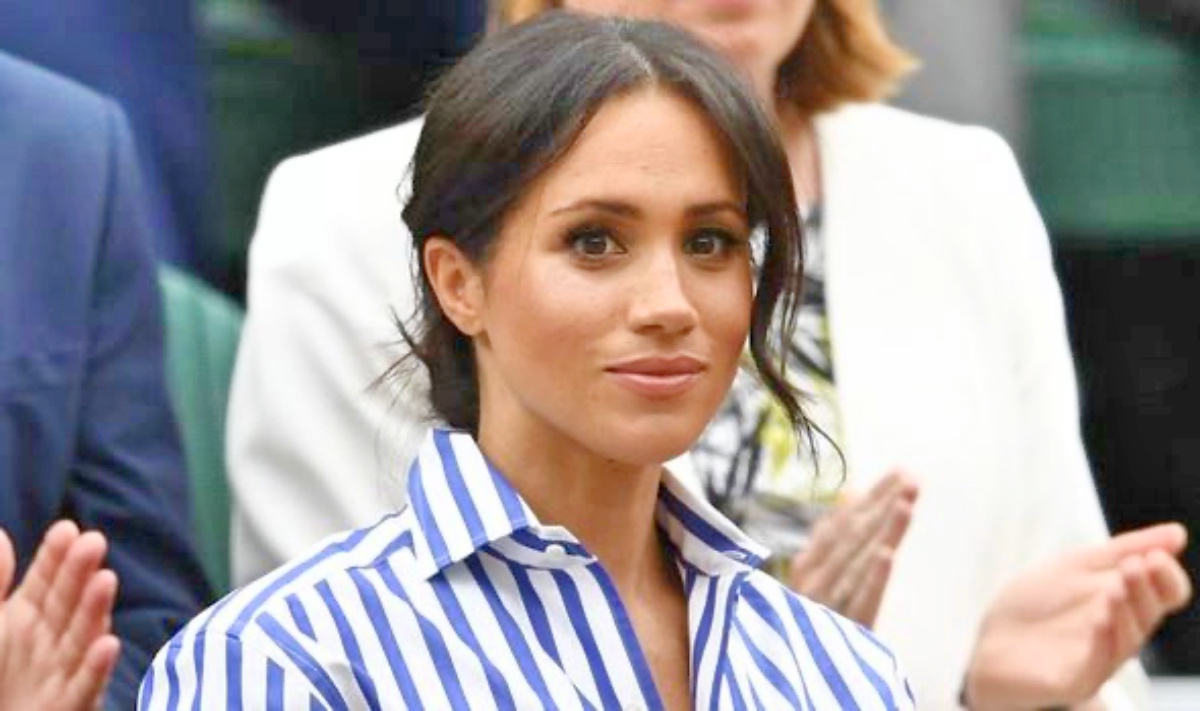 According to Lacey, Meghan felt a burning desire to cry “foul”, especially since the Queen amended the 1917 HRH title convention, thereby allowing more royals to become princes and princesses.

He also explained the claims regarding Archie’s status change when Prince Charles becomes king, adding: “The media explanation of why Charles had stopped taking Harry’s calls was all about money — the long-suffering father was apparently tired of being ‘treated like a cash dispenser,’ as one royal source put it, but there were more profound issues at stake.”