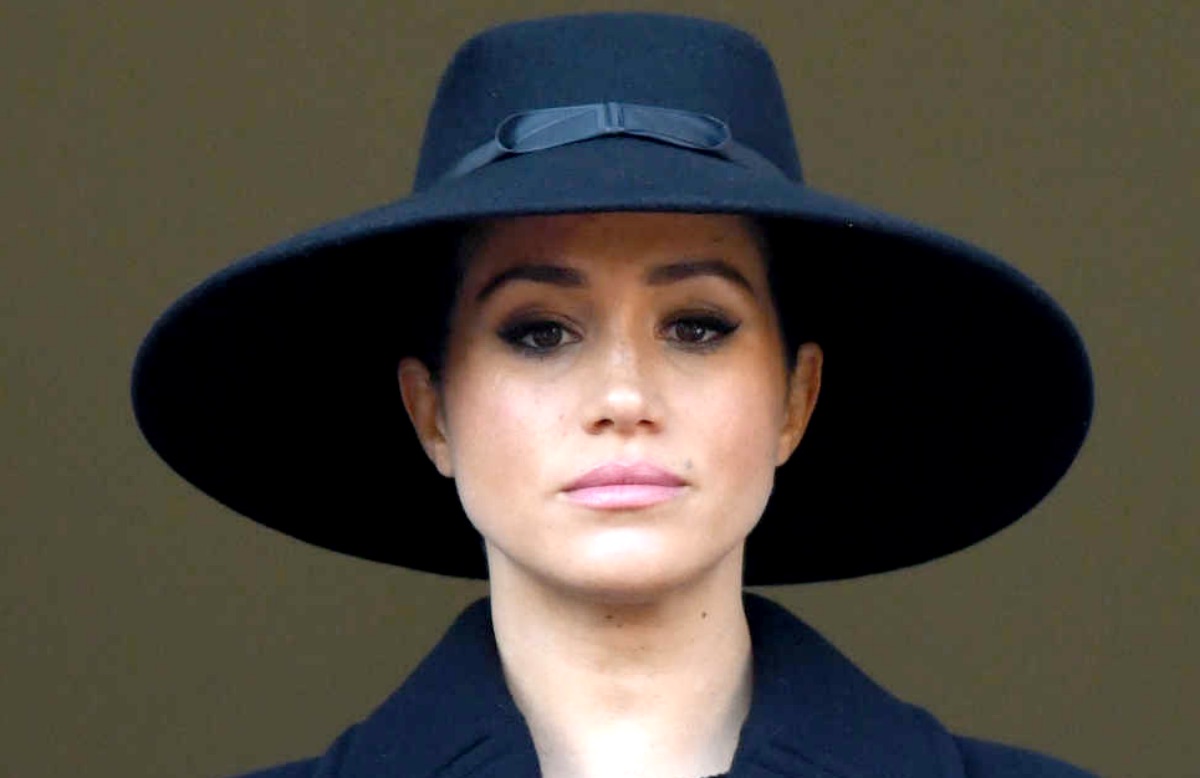 The Royals news and updates tease that Meghan Markle revealed how Prince Harry helped her when she was at the “worst point” in her life. The Duchess of Sussex made the revelation during the latest episode of her podcast titled, The Decoding of Crazy.”

In the latest podcast episode, Markle was joined by her guests, Constance Wu, Jenny Slate, and Deepika Padukone. During their talk, she shared that Prince Harry got her a referral to a mental health professional.

“I mean, I think at my worst point, is finally connected to someone that, you know, my husband had found a referral for me to call. And I called this woman,” Meghan said.

“She didn’t know I was even calling her. And she was checking out at the grocery store. I could hear the little beep, beep, and I was like, ‘Hi,’ and I’m introducing myself and that you can literally you’re going, wait, sorry. I’m just. Who is this? Um, and saying I need help. And she could hear the dire state that I was in,” she explained. 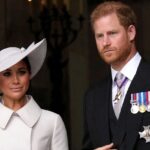 She encouraged everyone to be honest about what they need and not to be afraid to accept that and to ask for it. This isn’t the first time Meghan opened up about her mental health struggles. She touched on that topic during her interview with Oprah back in 2021.

At that time, she shared that she was too ashamed to admit it to her husband. But she also knew that if she continued to keep quiet, she wouldn’t be able to do anything about it. It came to a point when she felt that she no longer wanted to be alive, which was a frightening moment.

Deepika also talked about her mental health problems, which started “out of the blue” back in 2014. Meanwhile, Constance opened up about trying to commit suicide in 2019 after receiving a hurtful tweet from a colleague regarding the renewal of Fresh Off The Boat.

Meghan’s podcast, Archetypes, went on a short hiatus following the late monarch’s death on September 8, 2022. It resumed last week on Spotify where she was joined by Margaret Cho and Lisa Ling to talk about the “Dragon Lady.” 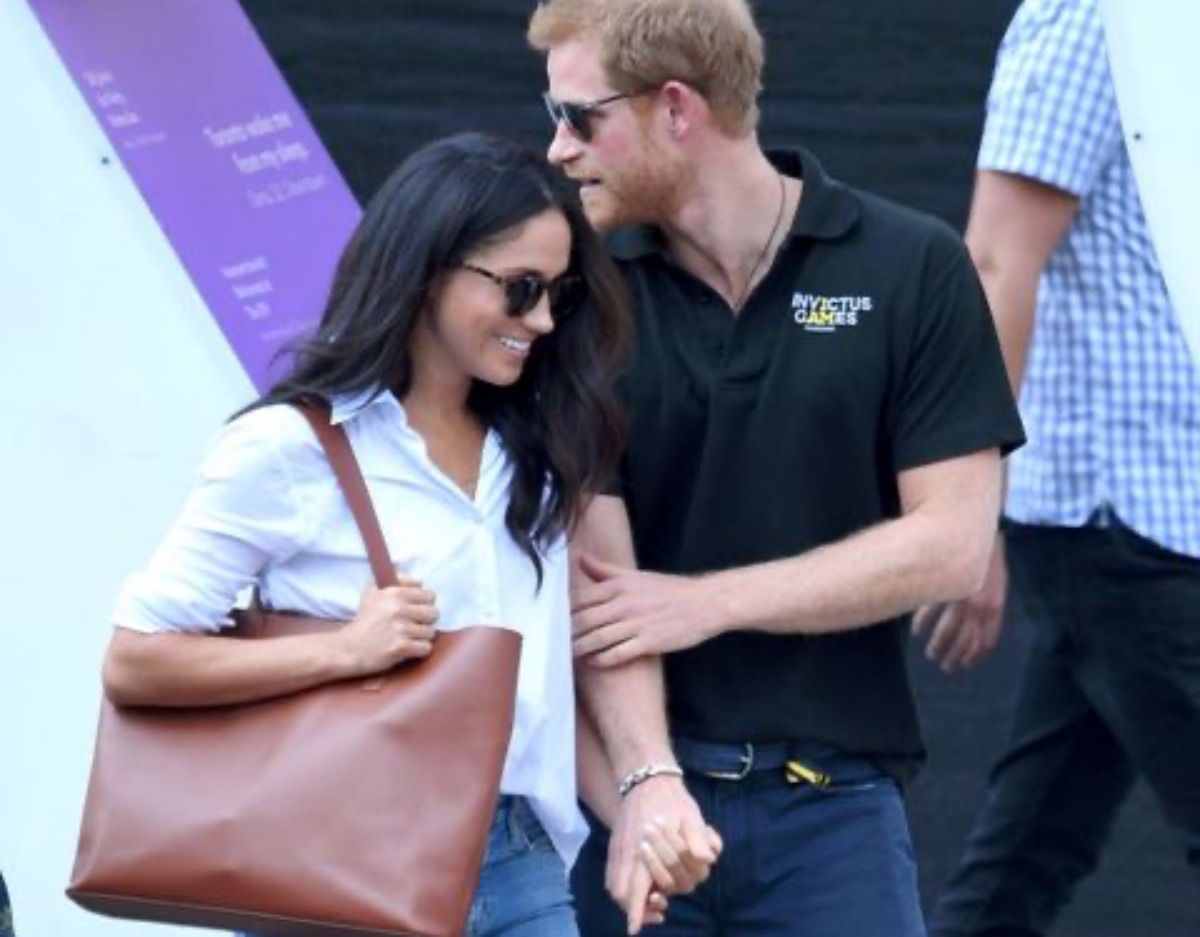 Prince William and Kate Middleton are scheduled to visit the US this coming December. Now, royal watchers are wondering if they will take the time to visit Prince Harry and Meghan Markle.

Both couples will be on the East Coast during that time. Prince William and Kate will be in Boston while Prince Harry and Meghan will be in New York City. The royal couples’ schedule having been finalized yet so a reunion is still possible.