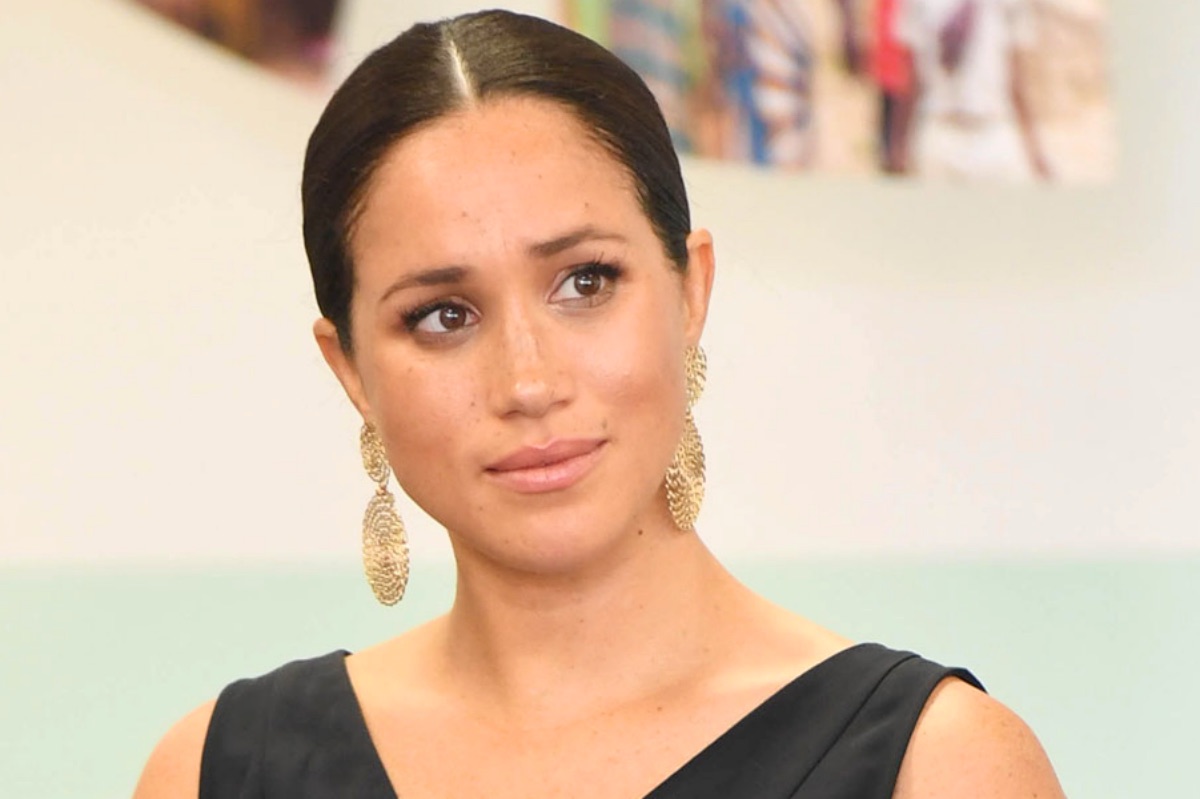 After Spotify decided to take their £18 million investment into their own hands and hire a team of in-house producers, Meghan is finally sitting up and is hiring someone to help her with the production of her Netflix animation series “Pearl”.

If you’d fancy working with the Duchess of Sussex, here’s the qualities she’s looking for in a potential teammate.

Netflix posted the job ad on their page, and they’re looking for an LA-based designer to help with the production of Meghan’s show.

The Sussexes are Hiring Out Help for Their Netflix Projects

After waiting for almost two years for the pair to deliver on their multi-million dollar deals, Netflix and Spotify are stepping up to secure their investment.

With the news that Spotify is hiring an in-house team to boost the pair’s audio production, Netflix is also outsourcing for talents to aid in the production of Meghan and Harry’s proposed contents.

Netflix posted on its LinkedIn page that it’s searching for a Los Angeles based Production Designer for Meghan’s forthcoming project, “Pearl”, which is described as a “family series”. 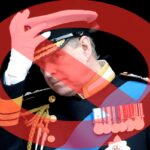 The animated series will focus on the adventures of a young girl inspired by powerful historical women.
Meghan Markle and Prince Harry, who is also an executive producer, announced the project last summer via Archewell Productions, but no release date has been revealed.

Reaching out for help online, the streaming service stated in its job ad: “The Production Designer will help to develop, create, and support the aesthetic vision of our Executive Producer Team, working closely with the Show Runner to design multiple worlds representing various time periods throughout history.”

The ideal candidate will be an “accomplished artist” with three to five years of CG animation under their belt. This person should also possess the ability to carry out their job “with grace, humility, inclusion and open-mindedness”.

The job requires the candidate to design “multiple worlds representing various time periods throughout history” for the series.

If you’re LA-based and have acquired the right skills for the job — and fancy working for the Montecito based royals — then head off to LinkedIn and grab your spot. 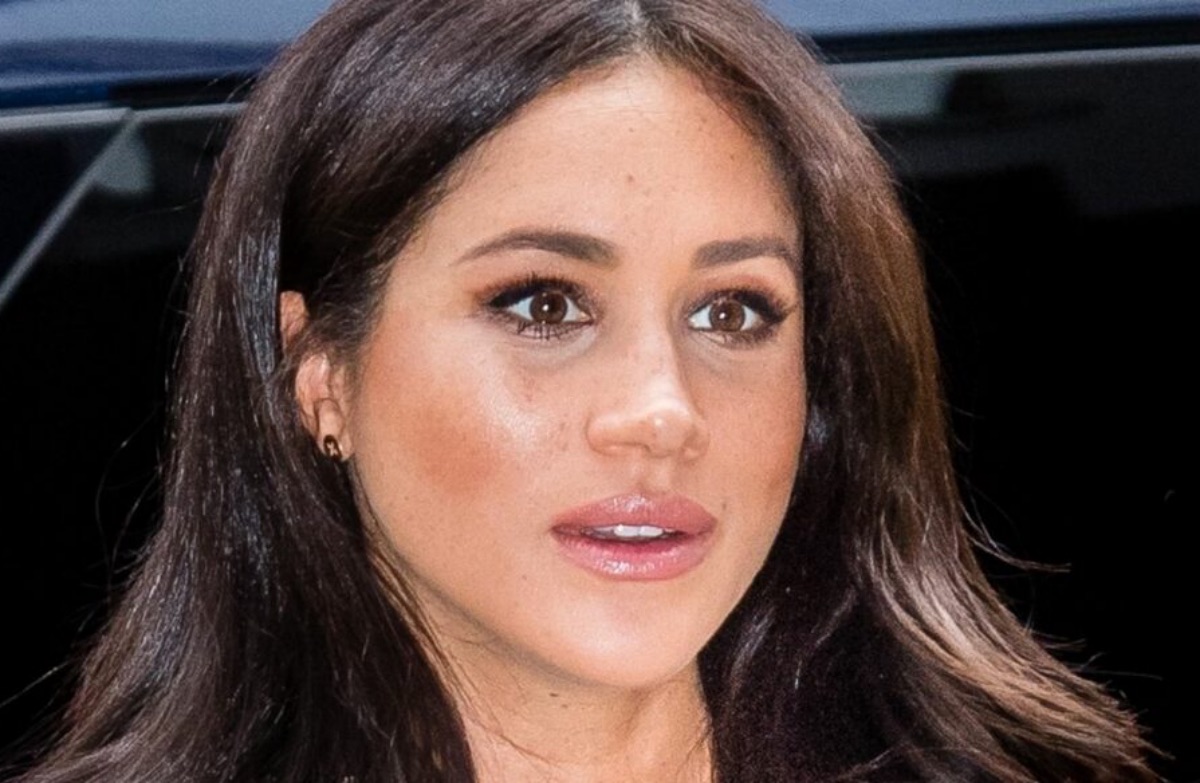 All We Know About the Upcoming Netflix Series “Pearl”

“Pearl” will tell the story of a 12-year-old girl of the same name, who finds courage and inspiration from powerful and influential women who have lived before her.

Among the production team are Elton John’s husband David Furnish, Carolyn Soper, and Emmy Award-winning filmmakers Liz Garbus, Amanda Rynda and Dan Cogan, for the show. The show will be executive-produced by Meghan and Harry, with Meghan reportedly a member of the writing team