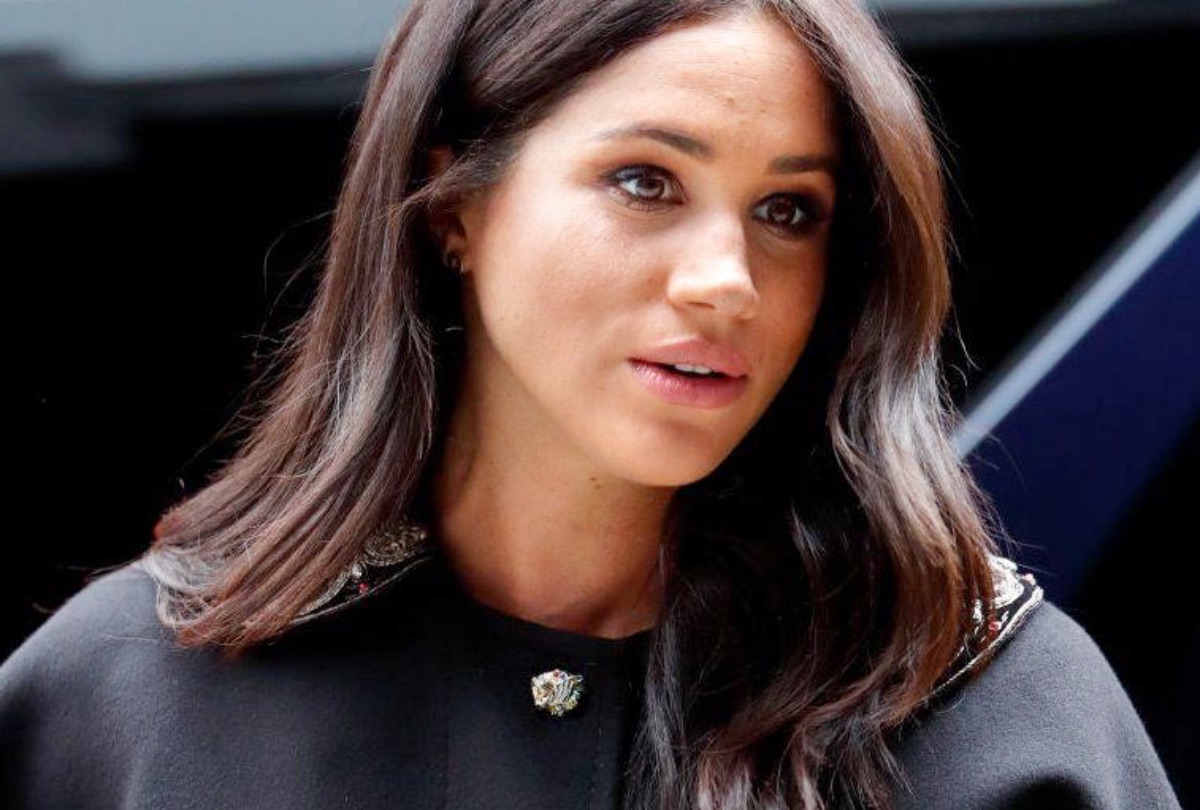 Following a massive subscriber loss, Netflix cut back on some planned upcoming contents and fired some staffs. Meghan Markle’s animated series “Pearl” was one of the casualties of the cutbacks.

The Duchess of Sussex, 40, first announced that she was working on the animated series last year. The series was supposed to be about a young girl who finds inspiration from influential women throughout history. “Pearl” was created to be enjoyed by families, with Meghan bringing David Furnish onboard.

After Netflix dumped the show, the Duchess started outsourcing the cartoon series to a new network in order to avoid all the work that has gone into the series going to waste.

According to sources, Netflix dumping “Pearl” does not mean that the road has ended for the children’s T.V. series. Meghan and executive producer David Furnish are still trying to pitch it to other streaming giants like Amazon and Apple. 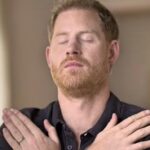 A source told The Sun that Furnish and Meghan “are reviewing the project to see where else it could find a home”.

Their contract with Netflix enables the Duke and Duchess of Sussex to sell any media content that the platform rejects.

Another insider added: “Meghan and Harry will not give up on taking Pearl to the screen. “They are determined to not let all the work and creative endeavours put into the idea simply fall away. “Netflix has a standard deal with them, typical in Hollywood, allowing them to pitch projects rejected by them to other outlets. This is common practice within TV circles in Hollywood.” 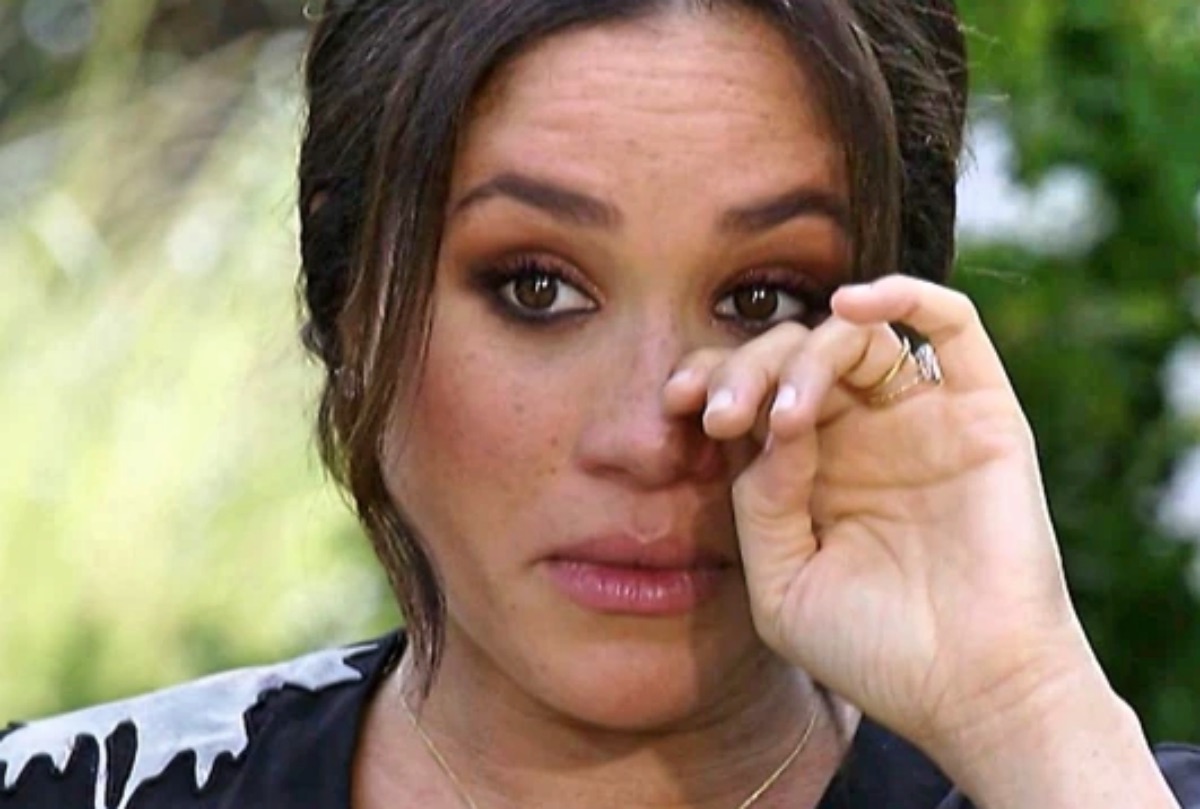 The source continued by noting that Harry already has ties with Amazon after launching his mental health series “The Me You Can’t See”, which he co-produced with Oprah Winfrey, on the platform.

The insider also pointed out that the couple have multiple options to choose from. “Disney, whose Plus streaming service is huge, has a relationship with Markle too after she voiced a wildlife documentary.

“Amazon has a significant budget and major players like NBC Universal and HBO would be interested to sit down in front of the Sussexes. You cannot underestimate the interest in them from Hollywood and producers around town.”

Furnish has connections with several T.V. networks and film studios as well.

“Pearl”, the current working title of Meghan Markle’s cartoon series, will reportedly be tweaked in order to make it more exciting and improve its chances of getting picked by a network.

The insider revealed: “After the decommission the team is taking another look at the show concept, seeing what could be tweaked. “There was a huge feeling of excitement about Pearl and a hope that its journey is not over. They are not giving up on this project because Netflix said no. David is a respected producer with an enviable contacts book.”