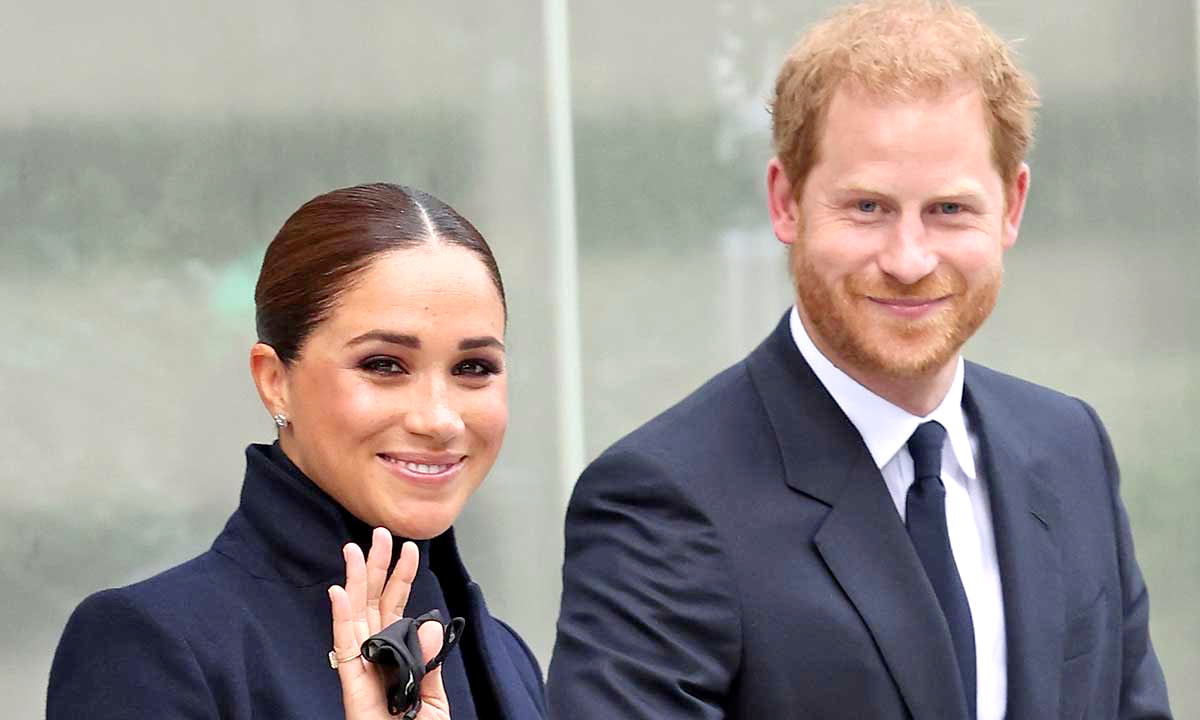 Meghan Markle once ruled Hollywood as a beloved actress on “Suits.”

But then Meghan met Prince Harry.

And what began as just another date for the ginger-haired prince turned into true romance.

As a result, Harry proposed and Meghan accepted.

And their fairy-tale wedding got broadcast around the world.

Then the rumors of Palace problems began.

Those rumors turned into reality with the Duke of Sussex (Harry) and Duchess of Sussex (Meghan) eventually stepping down.

The couple followed up their departure from the royal family, known as Megxit, by settling in California.

But a backlash occurred, with their Oprah Winfrey interview bombshells boosting the slams.

And now, once again, Meghan finds herself getting slammed.

Find out the newest reason below. 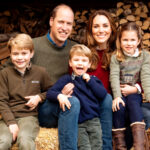 The Duchess of Sussex and Duke of Sussex recently traveled from their California mansion to New York.

But in taking a bite out of the Big Apple, Meghan Markle failed to impress observers.

And instead, she’s gotten mocked for what the Sun describes as “embarrassing” behavior in New York City.

At first, the trip to New York went smoothly.

Prince Harry and Meghan held a meeting with New York Mayor Bill De Blasio on their major trip to the city.

And in what marked the couple’s first public trip since the birth of their baby girl Lilibet, the Duke and Duchess of Sussex visited the One World Observatory.

Some observed Meghan Markle and Prince Harry broadcasting live from Central Park for a Global Citizen Live event as a major misstep.

And their intentions seemed worthy.

The couple wanted to encourage everyone to get jabbed with the COVID-19 vaccine.

But their delivery didn’t get well-received.

And some included the New York Major and Governor in their criticism.

“I don’t know what’s more embarrassing, the Sussexes treating a visit to NYC like it’s a royal tour, or the Mayor and Governor treating it like it is,” said one royal family expert.

Because Meghan and Harry stepped down from The Firm (the nickname for the royal family), they shouldn’t act like Palace representatives, said that royal family watcher.

“It’s just wrong for them to do that,” contended the observer.

“They aren’t working for the Firm anymore and aren’t neutral at all and to be with that man while using the titles! It’s a big mistake.” 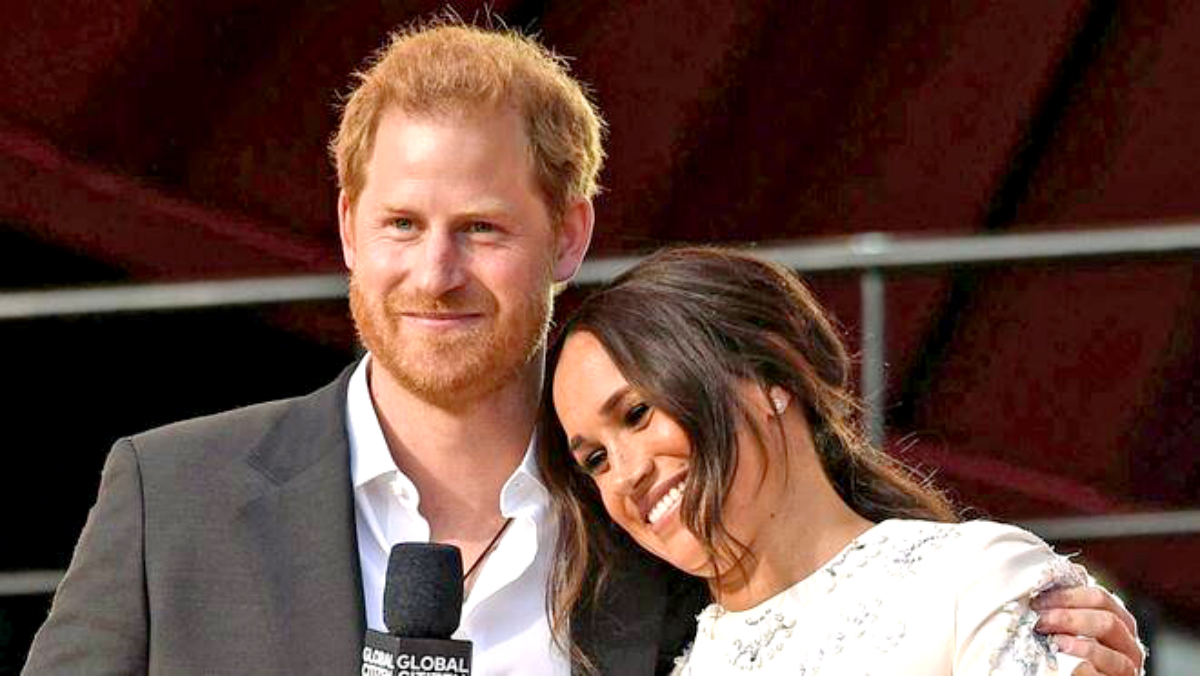 Meghan Markle Refers To Prince Harry As ‘Duke of Sussex’!

And Meghan didn’t do herself any favors by referring to her husband in royal terms.

What some see as an etiquette error occurred when Markle revealed that Prince Harry supported his brother Prince William’s (also known as the Duke of Cambridge) five-year plan for a charity.

“It was a strategy that was put forward by the Duke of Cambridge,” shared Meghan.

“And we had the Duke of Sussex support that,” she noted about her husband.

As a result of that comment, rumors about a feud between William and Harry have resurfaced.

The brothers reportedly started the feud when William cautioned Harry about wooing Meghan too quickly.

And her alleged argument with Will’s wife Kate Middleton fueled that feud.

Thus far, the brothers have only visited face to face on two occasions since Harry and Meghan fled from the UK during Megxit.

Will William and other members of the royal family get annoyed by Meghan’s newest actions on her New York trip?

Be sure to check back on our site for all the news about Meghan Markle and the other royal family members.