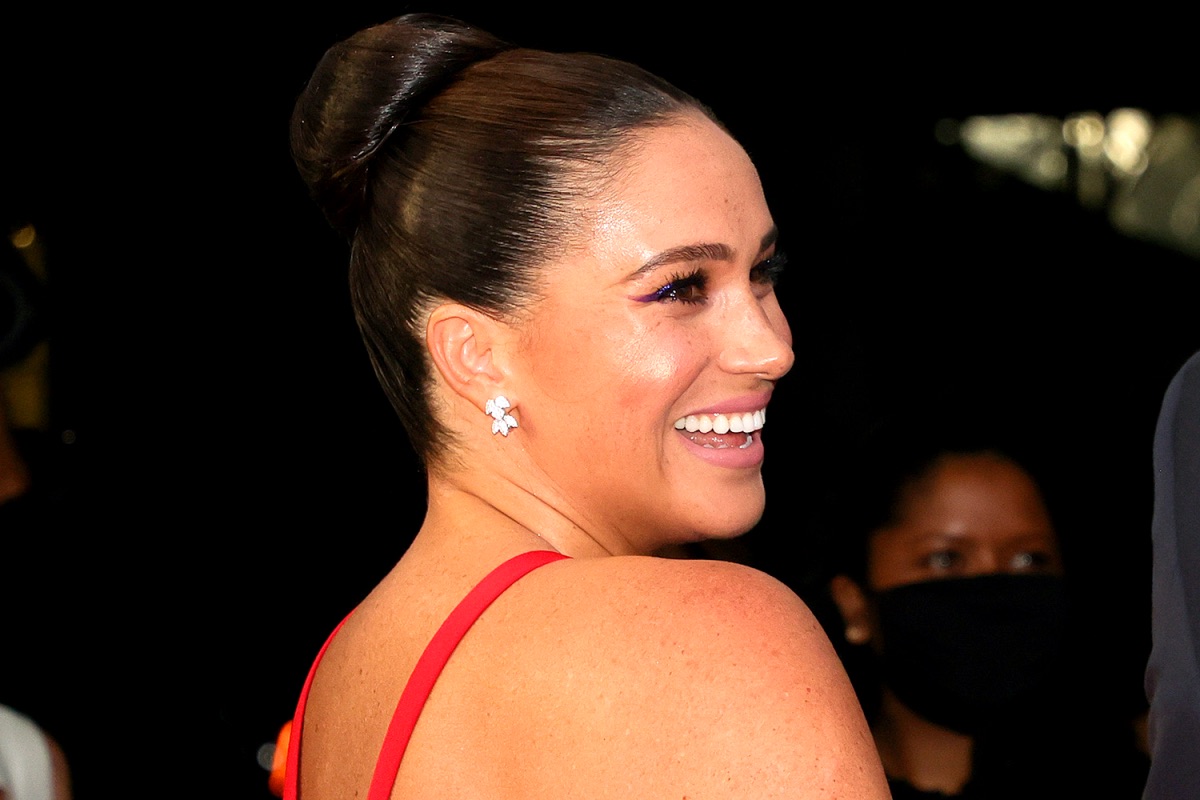 What do the Duchess of Sussex’s documents reveal? Find out all about the details below.

How Meghan Markle’s Texts And Emails Got Leaked!

London’s Court of Appeals revealed the Duchess of Sussex’s texts, emails, and letters, reported Fox News. That court released the messages due to the lawsuit against Associated Newspaper Limited, which publishes the MailOnline and The Mail on Sunday.

And the brouhaha results from the publisher challenging a court ruling. That ruling claimed that the organization harmed Meghan’s privacy. For instance, the court linked the alleged breach to Markle’s letter to her father getting published.

The court ruled that the letter publication appeared “manifestly excessive and hence unlawful.” But rather than focus on the ruling, the media spotlight focuses on the contents of her texts.

What Did Meghan Markle Reveal In Leaked Texts And Emails?

Several of the texts and emails indicated that Meghan anticipated publication. For instance, Markle claimed that she based “everything” she wrote on “the understanding that it could be leaked.” As a result, the Duchess of Sussex revealed that she had behaved “meticulously” in her word choice. That included penning letters with carefully planned paragraph breaks and numbered pages.

As for the contents, one message informed Meghan’s former communications chief, Jason Knauf, about a plot. That plan involved penning a note to a Hollywood lighting director who had given numerous interviews about his daughter. What’s the connection? Meghan linked the note to seeing the “pain” experienced by her husband.

In addition, the Duchess of Sussex blamed the royal family for “constant berating.” Meghan described her husband as “endlessly explaining the situation.” But she contended that the royal family seems to “forget the context.” Instead, they argue with Harry that Markle should “go and see him and make this stop.”

As a result, Markle expressed her hope that a letter would help Harry. She felt that the Duke of Sussex could tell his family that “she wrote him a letter.” Ultimately, added Meghan, “By taking this form of action I protect my husband from this constant berating.” 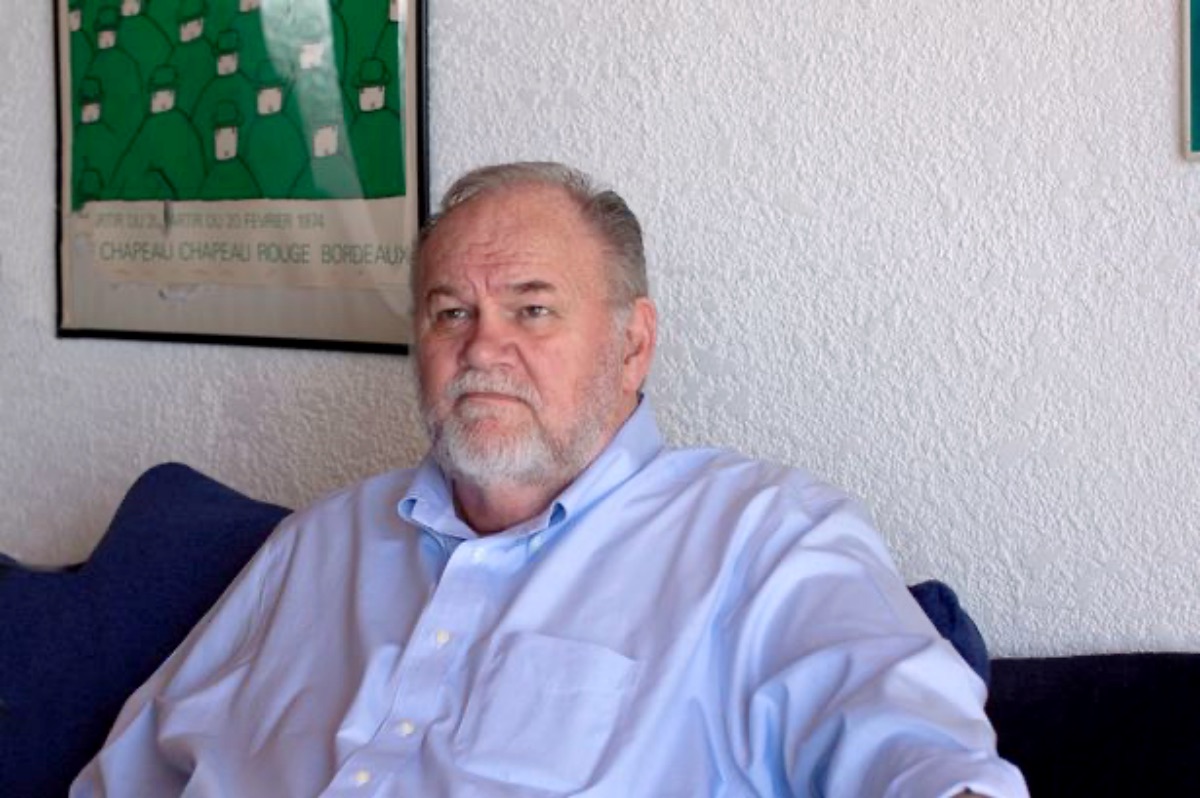 The Duchess of Sussex also discussed the leaked letter to her father. And her discussion shows her alleged manipulation of her word choice in the event it got leaked.

“Given I’ve only ever called him daddy it makes sense to open as such,” began Meghan. “And in the unfortunate event that it leaked it would pull at the heartstrings.” But attorney Andrew Caldecott contended that the correspondence showed she anticipated her letters going public. That letter indicated that Meghan would feel “happy for the public to read it,” claimed the lawyer.

What do you think about Meghan Markle’s leaked documents? Share your views with us. And then check back on our site for all the royal family news.