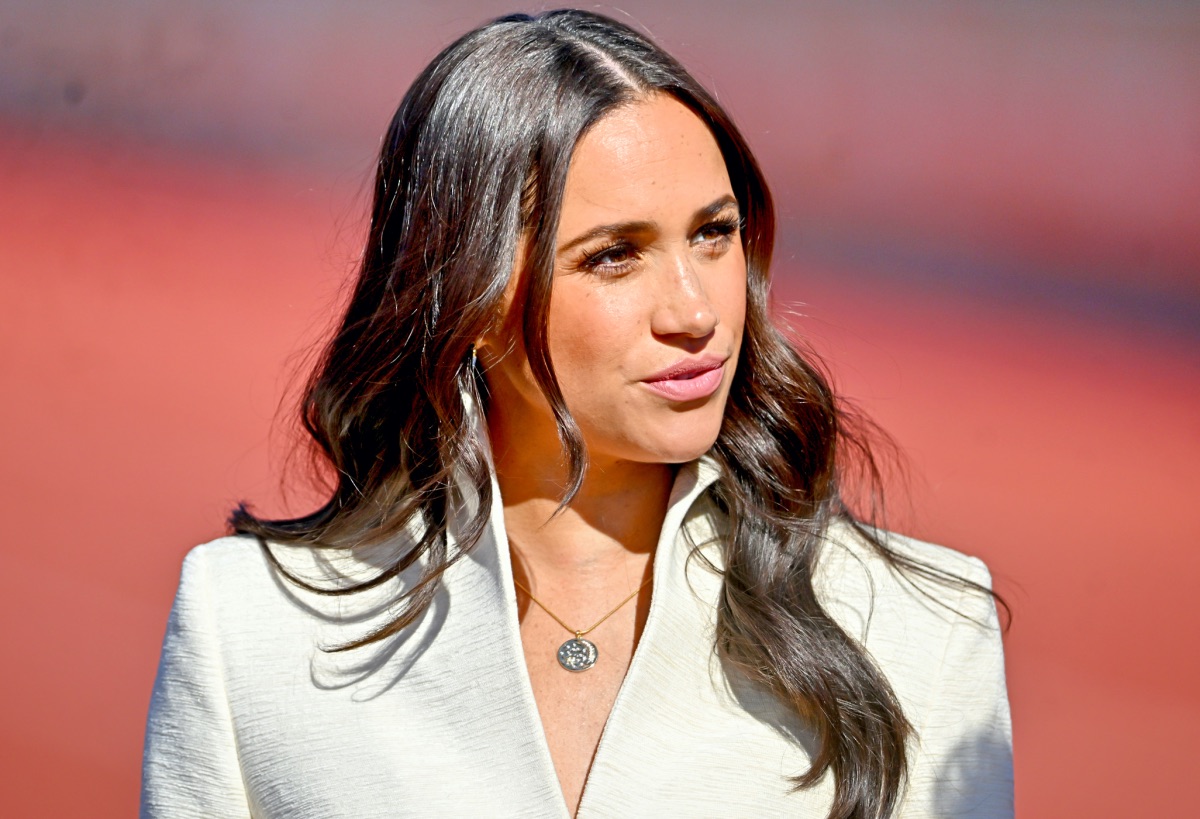 Royal family watchers had hoped that Meghan Markle and Prince Harry could heal their rift with his relatives during their days in the UK honoring the late Queen Elizabeth. But the Duchess and Duke of Sussex failed to do so. As a result, Kate Middleton now has decided to try to extend an olive branch.

Find out how the Princess of Wales hopes to reach out to Meghan when Kate visits the United States. And discover Markle’s reaction. Get all the details below.

Princess Kate realizes that someone needs to take the first step in mending the rift. And so the 40-year-old wife of Prince William plans to take on that role. Because Middleton and William will travel to Boston, she wants to use that visit as an opportunity, reported Page Six. 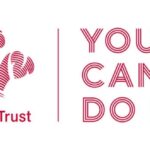 But Kate’s success depends on Meghan, 41. However, the Princess of Wales has a special reason for her desire, shared an insider. Because Middleton feels that both Princess Diana and the late Queen Elizabeth would have wanted the rift to end. However, can Kate persuade Harry, Meghan, and her own husband to agree?

“Once Kate and William’s Boston plans are set in stone, she’s planning to extend an olive branch to Meghan in a bid to reunite the brothers and heal the rift,” shared an insider. But Prince Harry and his wife have become immersed in their own schedules. And that could make Kate’s goals tricky to achieve.

Kate, Prince William, Meghan, and Prince Harry will all spend time on the East Coast in December. And William, 40, will attend the second annual Earthshot Prize awards ceremony in Boston on December 2. Kate’s and William’s visit marks the first time they have traveled to the United States since 2014.

But will Meghan accept Kate’s olive branch? One source seemed hesitant about Markle’s willingness to try as hard as Middleton to mend the rift. “[Prince] Harry and Meghan are knee-deep with their hectic schedules,” shared the source. As a result, the Duchess of Sussex will put her own schedule ahead of any rift-mending. “Meghan is willing to put in the effort as long as dates don’t clash,” summed up the source. 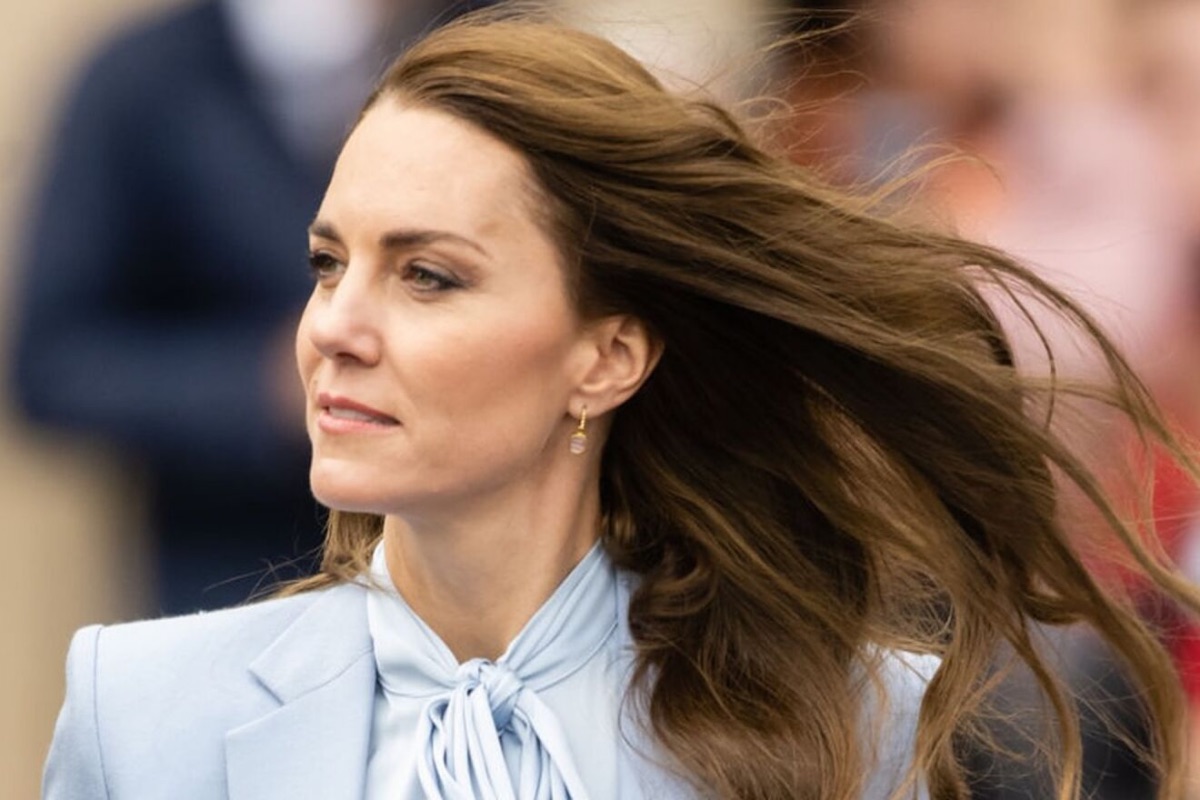 Meghan and Harry will travel to New York for the Robert F. Kennedy Human Rights organization’s Ripple of Hope Award Gala in New York. The Duchess and Duke of Sussex will receive the 2022 Ripple of Hope Award laureates for their efforts toward mental health initiatives. And the timing does mean that they will visit the East Coast at the same time as Kate and William.

However, will the Duchess of Sussex forgive Princess Kate? Meghan famously told Oprah Winfrey that Middleton upset her prior to her wedding to Prince Harry. “A few days before the wedding, [Kate] was upset about flower girl dresses and it made me cry. It really hurt my feelings,” said Markle.

“It was a really hard week of the wedding. And she was upset about something,” added Meghan. “But she owned it, and she apologized. And she brought me flowers and a note, apologizing.” However, that incident got followed by more problems in Markle’s relationship with Middleton. And her decision with Harry to quit their royal family duties complicated the situation even more.

Tell us what you think. Do you predict that Kate Middleton can succeed in her goal of mending the rift with Meghan Markle? And after you share your views, check back on our site for more royal family news.

Royal Family News: Prince William and Kate Middleton Could Join Sussexes in US in December