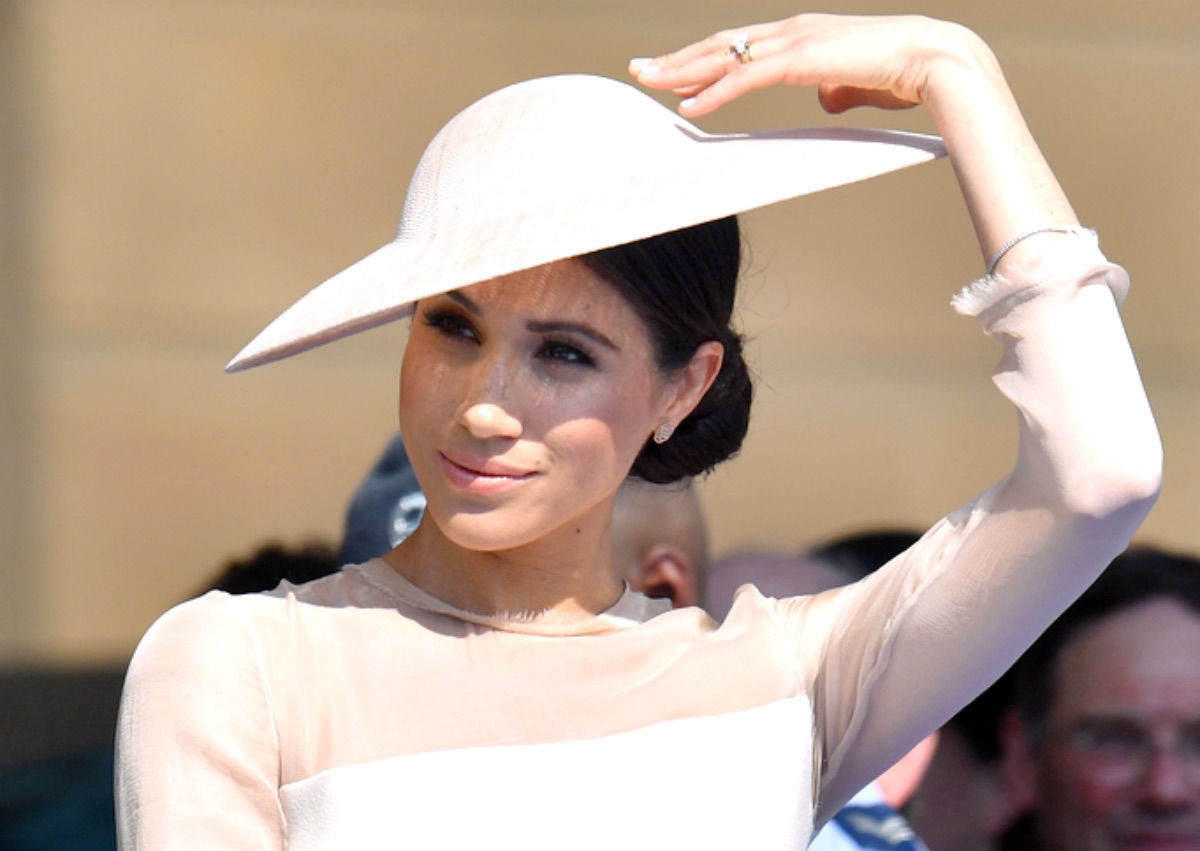 The Duchess of Sussex has been accused of “trading” her title in order to achieve the American dream of fame, wealth and respect.

This is coming after a royal commentator called her “boring”, predicting that she would never have been worldwide famous if she hadn’t gotten married to Prince Harry.

U.S. Commentator Blasts Meghan for not Denouncing Her Title

Meghan Markle and Prince Harry publicly announced that they would be stepping down as senior working members of the royal family in January 2020 – two years after their marriage. Since then, the pair have moved to Montecito California and welcomed their second child, daughter Lilibet.

Since Meghan left the royal family, she has been associated with controversies, including her Oprah tell-all interview and the time she “waded” into U.S. politics with her “Duchess of Sussex” title. 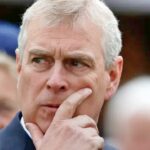 At present, she has launched a new series for Spotify where she will focus on issues that matter most to the society.

U.S. commentator Lee Cohen slammed the 40-year-old for using her royal branding to benefit herself. He was quoted telling Express UK: “They performed exactly as one would expect for who they are. In that role, that’s probably an appropriate place for them.”

“But where the Sussexes, the couple, and in particular Ms. Markle wrangle many here in the US as well as in Britain is when she uses her royal title.” 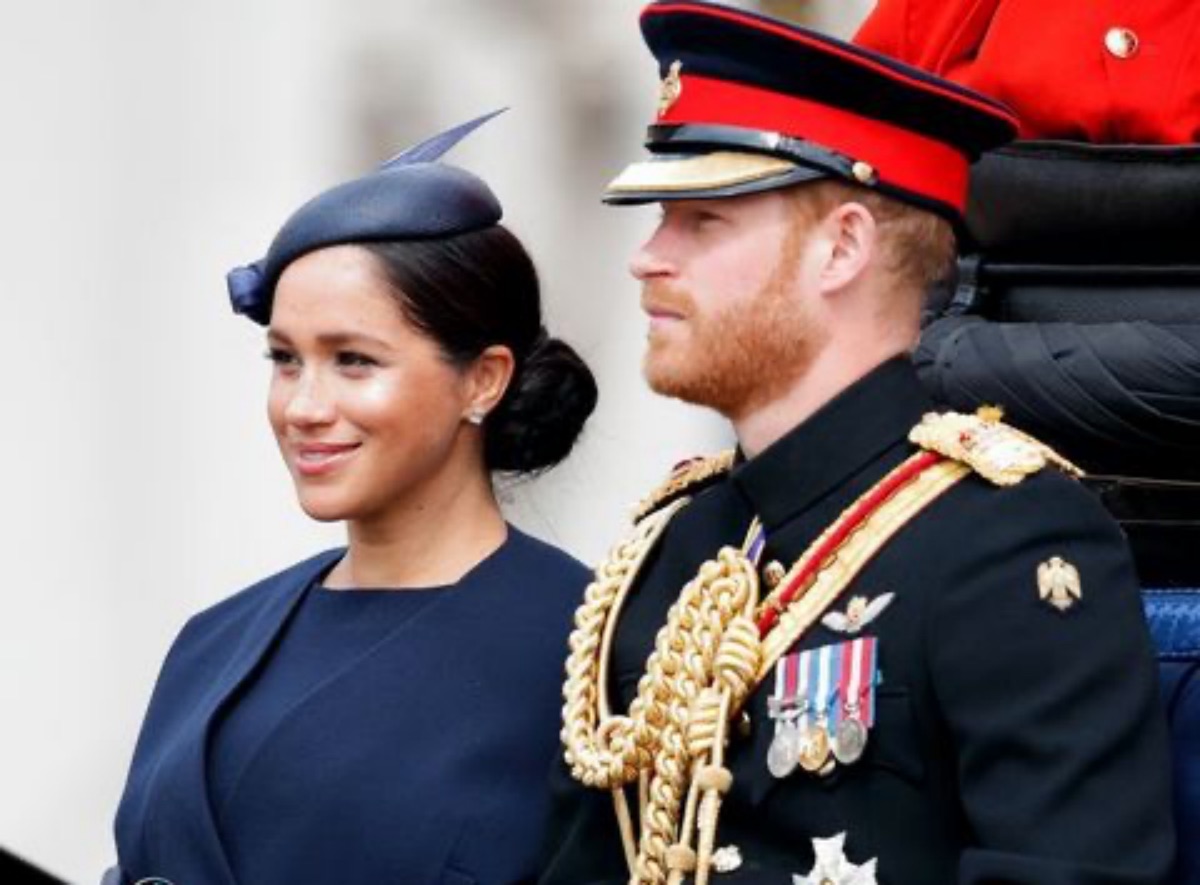 “As a scholar and enthusiast of the British monarchy, I hold a view of the monarchy’s benefits that many American countrymen don’t share.”

He continued: “Nevertheless, most of us can spot opportunists and it is plain when Ms. Markle offers political opinions using her platform of fame, she is trading off the title that she gained through marriage but then stepped away from.”

“She and Harry rejected real and meaningful royalty for superficial Hollywood fame.”

This is coming after Meghan Markle and Prince Harry reportedly “snubbed” the royal family by not attending Prince Philip’s memorial service on March 29.