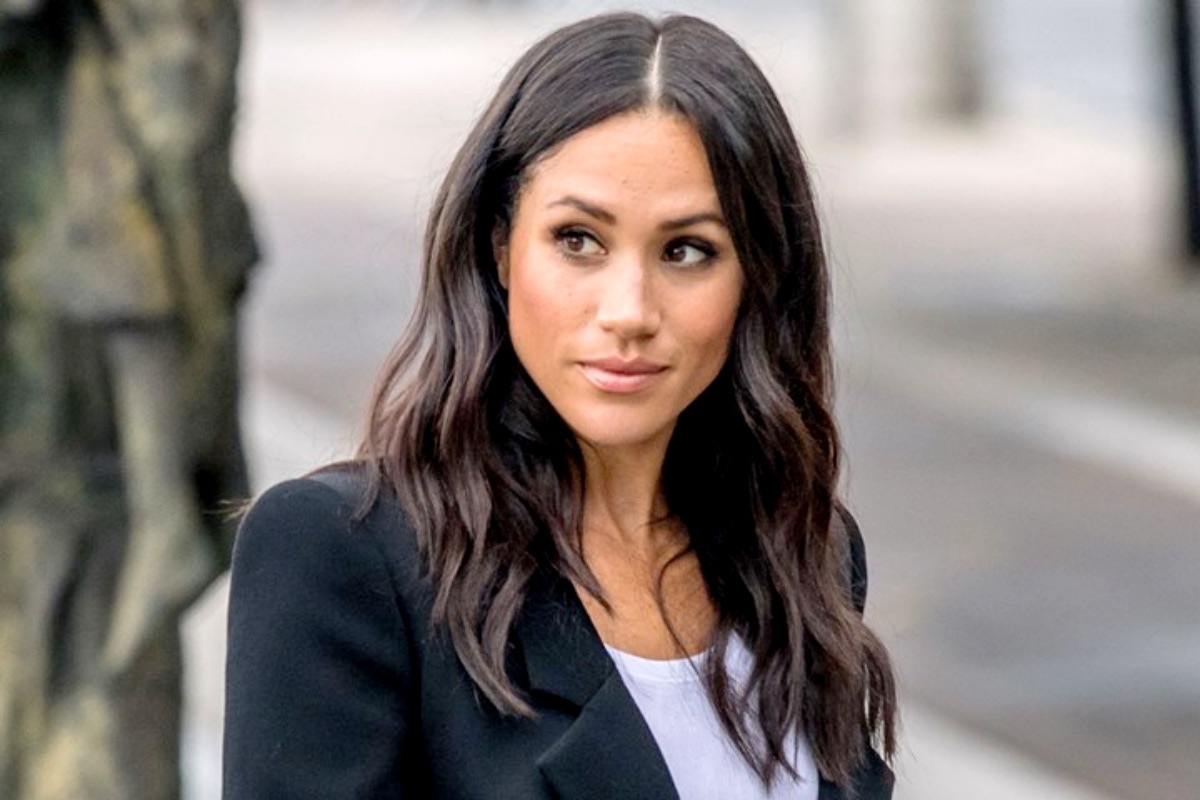 Meghan Markle, Duchess of Sussex, reportedly adores her celebrity status in California. But alas for the Duchess. The wife of Prince Harry just discovered that New York City does not revere her princess-style demands.

Find out what happened when Meghan tried to use her royal celebrity position to get when she wanted in the Big Apple. And learn how Prince Harry, Duke of Sussex, fared in NYC. Get all the royal details below!

Meghan Markle Tries And Fails To Get What She Wants In NYC!

Poor little princess Meghan. After traveling from California to New York City, Markle decided to seek royal privileges in a restaurant. Oops. According to Page Six, it didn’t go over well.

Meghan’s approach to expecting royal treatment may succeed in California. But at the chic cafe Locanda Verde, even hubby Prince Harry couldn’t help the Duchess get what she wanted, shared an insider. Markle “asked the people at Locanda Verde to have the entire inner outdoor courtyard – which seats 50 – for herself and four people, including Prince Harry,” recalled the source. 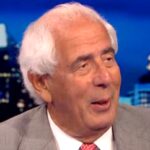 However, the cafe owners informed Meghan that they reserved it for a birthday party for 15. As a result, they declined to push out the party just for the Duchess. And instead, the owners told her she would need to sit inside. Resigned to her fate, Markle went into the restaurant.

The restaurant contained “lots and lots of security” to protect the Duke and Duchess of Sussex, noted the insider. However, to Meghan’s disappointment, she and Harry did not even get a private room. And they got forced to sit in the midst of a busy restaurant with all eyes upon them.

But paparazzi got thwarted as well. As a result of the strong security, other diners didn’t get to leave with a snap of their royal sightings. And Markle’s security team banned those who tried to take any photos of the Duchess and Duke of Sussex. Meanwhile, Prince Harry did not enjoy his visit to NYC either.

Because Harry only “scraped through high school,” observers thought the Duke of Sussex “completely unqualified” to lecture at the United Nations Headquarters in New York City, reported Page Six. “Why was he speaking at the U.N.? Because he’s Prince Harry,” summed up British journalist Jonathan Sacerdoti.

And the royal writer doubled down on doubting Harry’s qualifications as a United Nations speaker. “Otherwise, without meaning to be too offensive, no one would be interested in a guy who scraped through high school’s opinion on world affairs,” he added. “He’s literally completely unqualified to have anything important to tell to people. But instead, [Prince Harry uses] his position as somebody in the British royal family to spread what he sees as an important message,” Sacerdoti added. And the journalist did not argue over the importance of the message, instead “disputing the messenger.”

Tell us what you think. Do you feel Meghan Markle and Prince Harry behave with an air of entitlement because of their royal family links? And after you share your views, check back on our site for more Meghan Markle news!