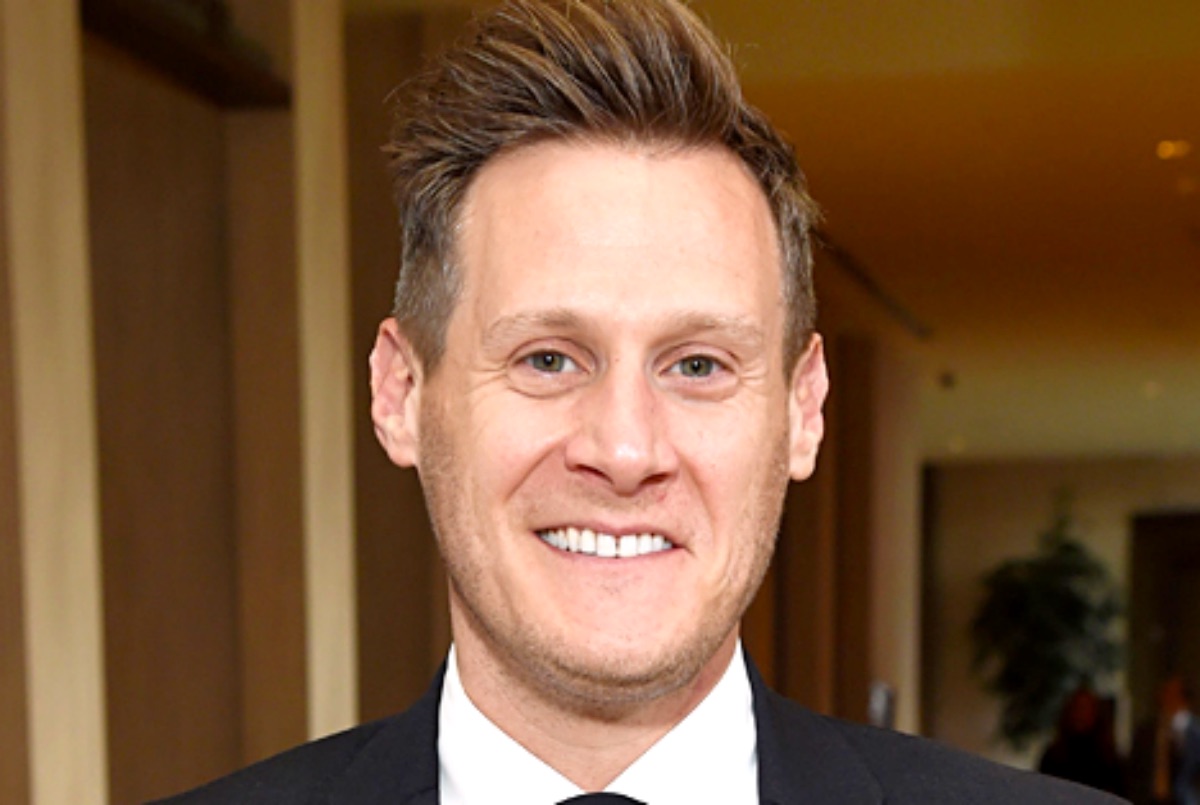 A royal expert has revealed that the Duke of Sussex’s ex-husband Trevor Engelson, 45, may be sharing insights in an upcoming book. The tell-all book will reportedly cover the “remarkable story” of Meghan’s life with Trevor.

The pair dated for over six years before their marriage in 2011. They divorced in 2013 when Meghan Markle was still filming the paralegal drama “The Suits” in Canada.

Royal author Tom Bower’s new biography will be featuring interviews with Trevor Engelson, Meghan Markle’s ex-husband.
According to expert Neil Sean, “a lot of people” could have “an axe to grind” to tell their side of the story.

Speaking about the Duchess’ former husband on his YouTube channel Mr Sean said: “As he [Tom Bower] said, you know, a lot of people were willing to go on record and speak, many without being paid, we might point out as well. 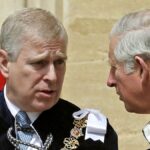 “This must be terrifying for Meghan Markle, herself because obviously, they’ve got an axe to grind, some may say, but on the other side of the coin, they definitely want to get their side of the story out”.

“This particular individual would truly have a remarkable story because, after all, he would have first-hand experience of what it was like, yes what it was like, to be married the first time around to the actress from Suits.”

Trevor Engelson, a Hollywood producer and literary manager, is currently married to nutritionist Tracey Kurland, who he wed in 2019. He currently has two daughters and enjoys a blissful family life in California. 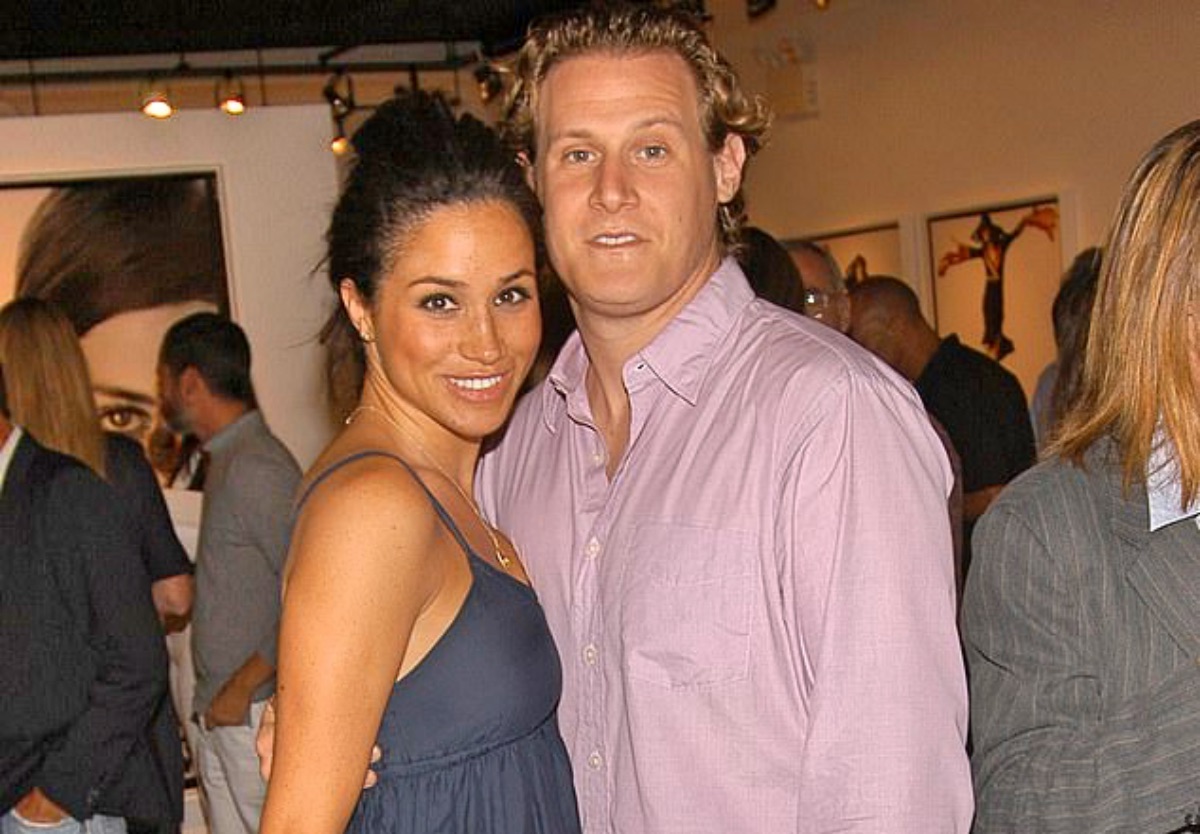 This is coming after Page Six revealed that the Sussexes have been shooting a “Keeping Up With The Kardashians” style docuseries for Netflix, even though Harry shut down claims of planning to engage in reality television in 2020.

It is not yet known whether the couple’s children will be making an appearance, but it is deemed likely by insiders.