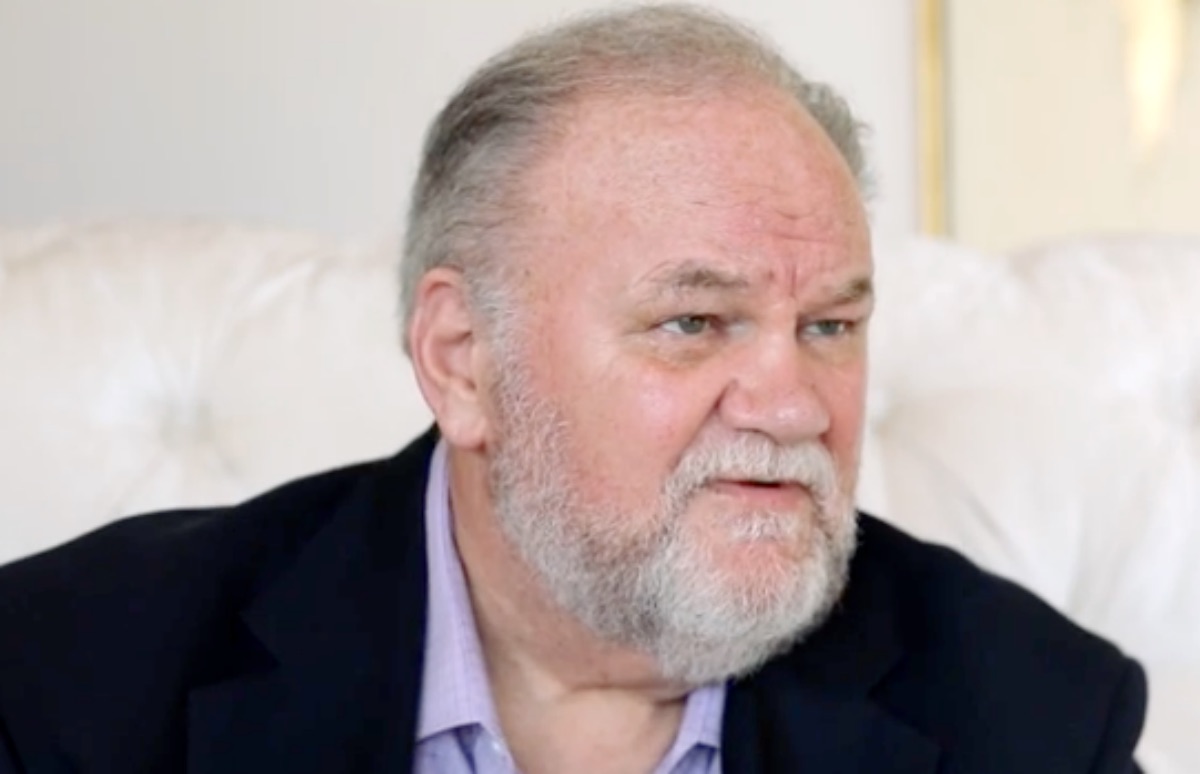 The royal news and updates reveal that Thomas Markle, Meghan Markle’s father, slams his daughter’s remark about losing him as her father.

In an interview with The Cut last August, Meghan was quoted saying, “Harry said to me, ‘I lost my dad in this process.’ It doesn’t have to be the same for them as it was for me, but that’s his decision.”

Thomas Markle expressed disappointment over Meghan’s recent interview comments. He said that he’s still quite ill after suffering from a stroke in May, “Yet every time she opens her mouth she brings me into [the story]. It never ends.”

In an interview with Daily Mail, Thomas said his daughter didn’t lose him. “She dumped me,” he said. “I am not lost. She knows where to find me. My number hasn’t changed.” 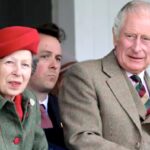 He also said he would love to hear from Meghan and meet his son-in-law and grandchildren for the first time.

Meghan Markle also talked about how important forgiveness is in her interview with The Cut. Yet, her father wonders why she won’t reconcile with him, claiming that he has apologized countless times for all the hurt he might have caused her.

“I think forgiveness is really important. It takes a lot more energy to not forgive,” said the Duchess of Sussex. “But it takes a lot of effort to forgive.” 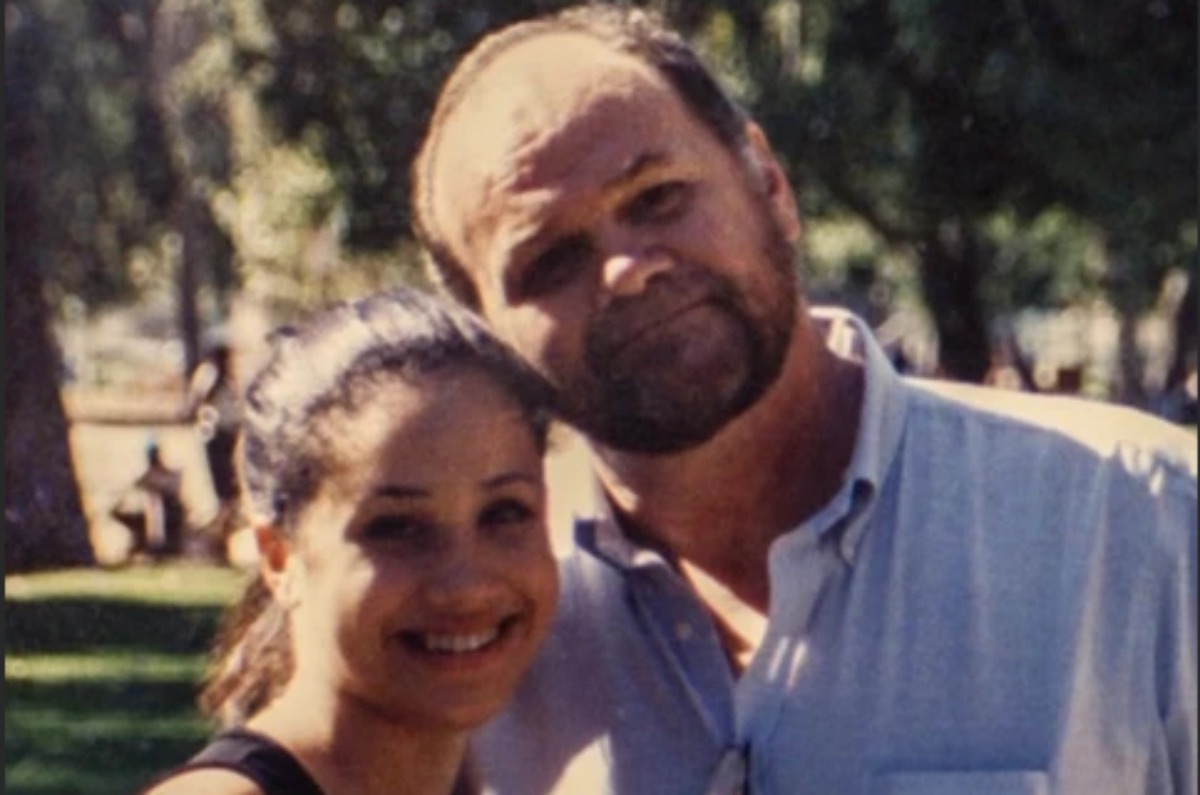 “If she really believes in forgiveness, then why can’t she forgive me?” Thomas said. “I have apologized to her multiple times for any hurt and pain I might have caused her. I love my daughter. She talks about forgiveness, so why not start with her own family? What about forgiving me?”

He added that every time Meghan Markle gives an interview and brings him into the story, he feels stressed and upset. “It brings up all the pain,” he said.

The father and daughter became estranged since 2018 before Meghan Markle and Prince Harry got married. The Duchess of Sussex told Oprah Winfrey in a 2021 interview that her father lied about giving information to British tabloids.

She said that she asked Thomas to tell her the truth so that they could help him “kill the story,” but he wasn’t able to do that. Aside from a quick phone call after the royal wedding, the two haven’t spoken since then.