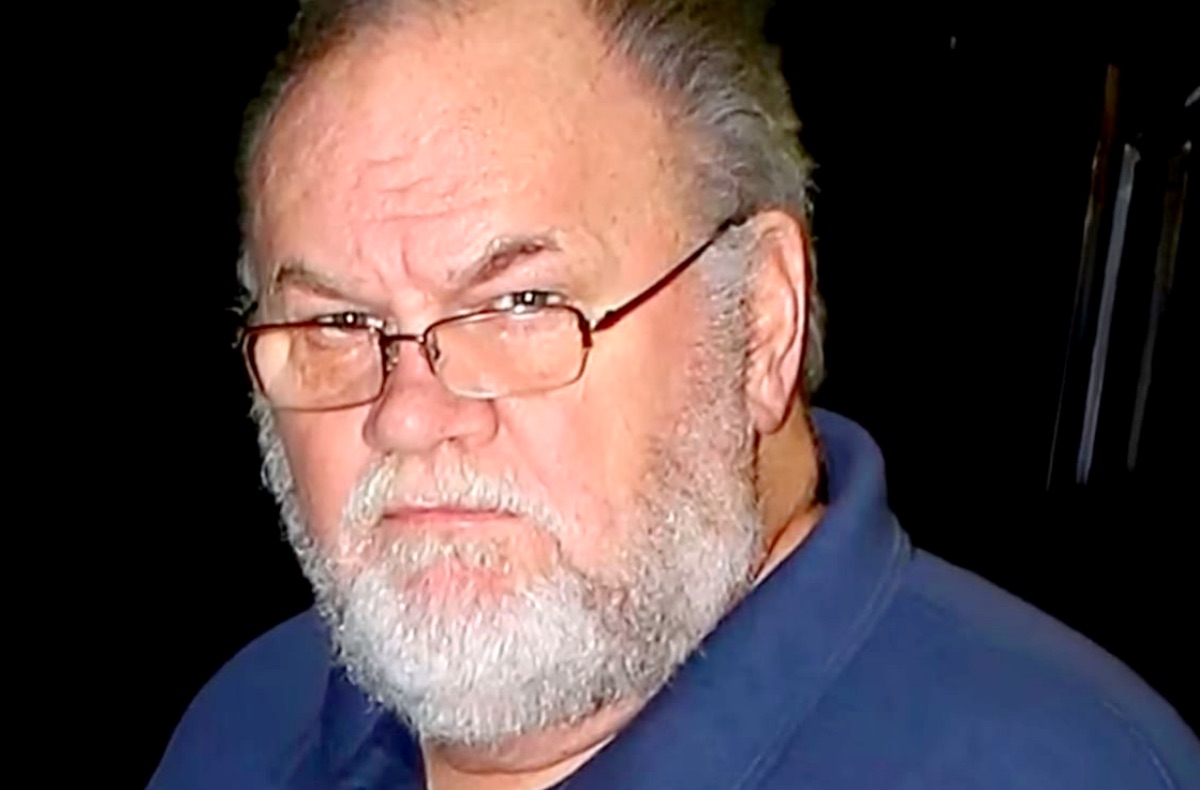 Thomas Markle recently reacted to his daughter’s claims that she grew up on a budget salad bar in her open letter to congress people. The Duchess used the letter to campaign for paid leave for all Americans, an undertaking which she said was not political, but that her passion for the bill stems from the fact that she’s just like any parent in America.

In Meghan’s letter, the 40-year-old recalled growing up on a budget salad bar. She said the $4.99 salad bar was ordered from Sizzler family restaurants. Her father openly disputed the claim in his interview with The Sun, saying, “She had the salad bar — but she had a meal as well.” 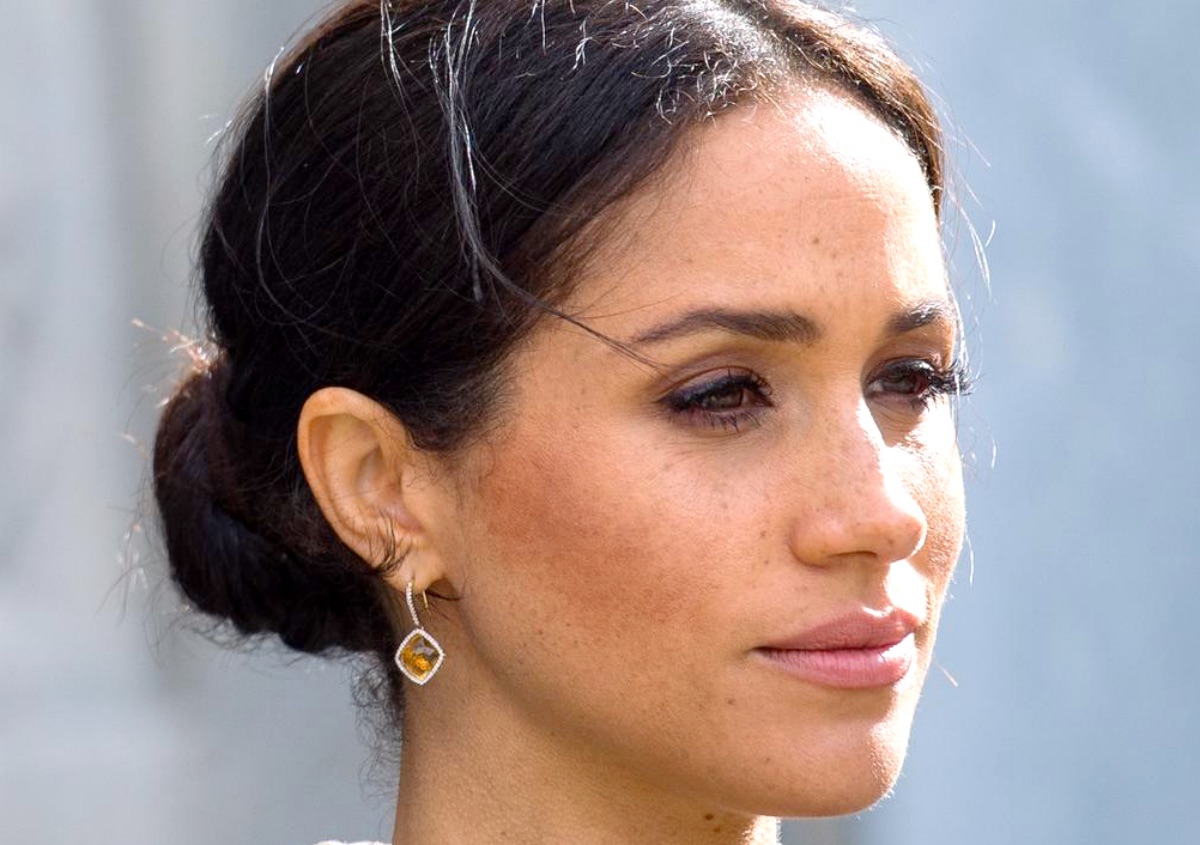 Speaking on Meghan’s use of the “Duchess of Sussex” title to introduce herself to senators, her father opined that she shouldn’t have used a country’s title to wade into another country’s politics. “She sends letters to senators and congressmen where she calls herself the Duchess. That’s totally wrong. You really shouldn’t do that.”

Thomas Markle has been known to criticize his daughter and son-in-law on various occasions, even threatening to sue the couple in order to get legal access to see his two grandchildren.