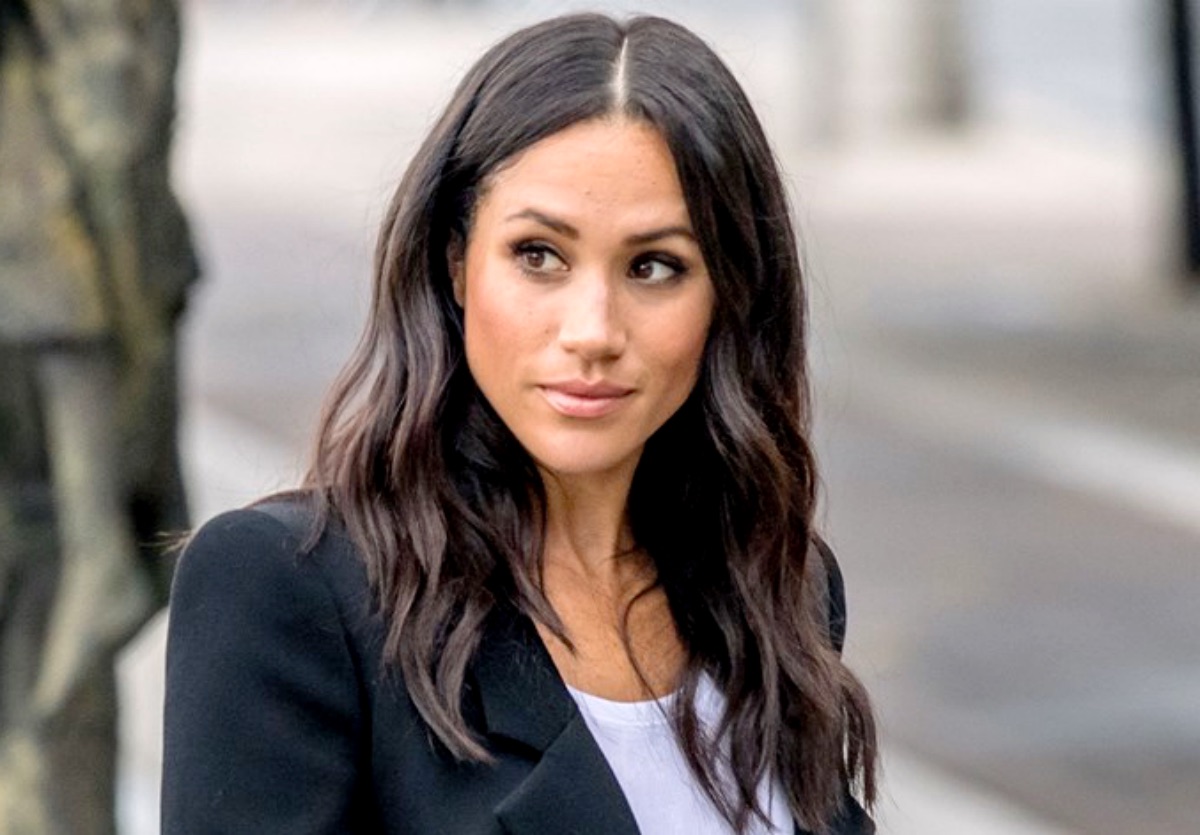 The Royals spoilers and updates tease that a friend of Meghan Markle has challenged the claims of the Duchess of Sussex that no one gave her any advice or guidance during her time as Royal.

Fans may recall that Prince Harry and Meghan Markle decided to step back from their duties as Royals last year and move to California to live a more private life with their kids. A few months later, the couple had an interview with Oprah Winfrey and shocked a lot of viewers with their revelations.

Meghan Markle claimed that nobody helped or taught her the things that need to be done during her time as a Royal. The former actress told Oprah that unlike in movies, there’s no class or training on how to be a proper Royal. She even added that other members of the family may have had helped with that but she didn’t get any.

But contrary to Markle’s claims, Prince Harry’s stepmother, Camilla Parker Bowles helped her cope with the pressures of being part of the Royals. Reports said that Camilla was one of the best people who could help her deal with her new situation because she knows very well how ruthless media can be.

A friend of Meghan told Daily Mail that Meghan appreciated the support that Camilla gave to her. The latter even reportedly said that she advised Meghan “to ride out the storm and that it would all pass.” However, Meghan didn’t listen.

There were other people who offered Meghan the help she needed at that time. In previous reports, it seems like the Duchess of Sussex was also told about the things that she should and shouldn’t do. 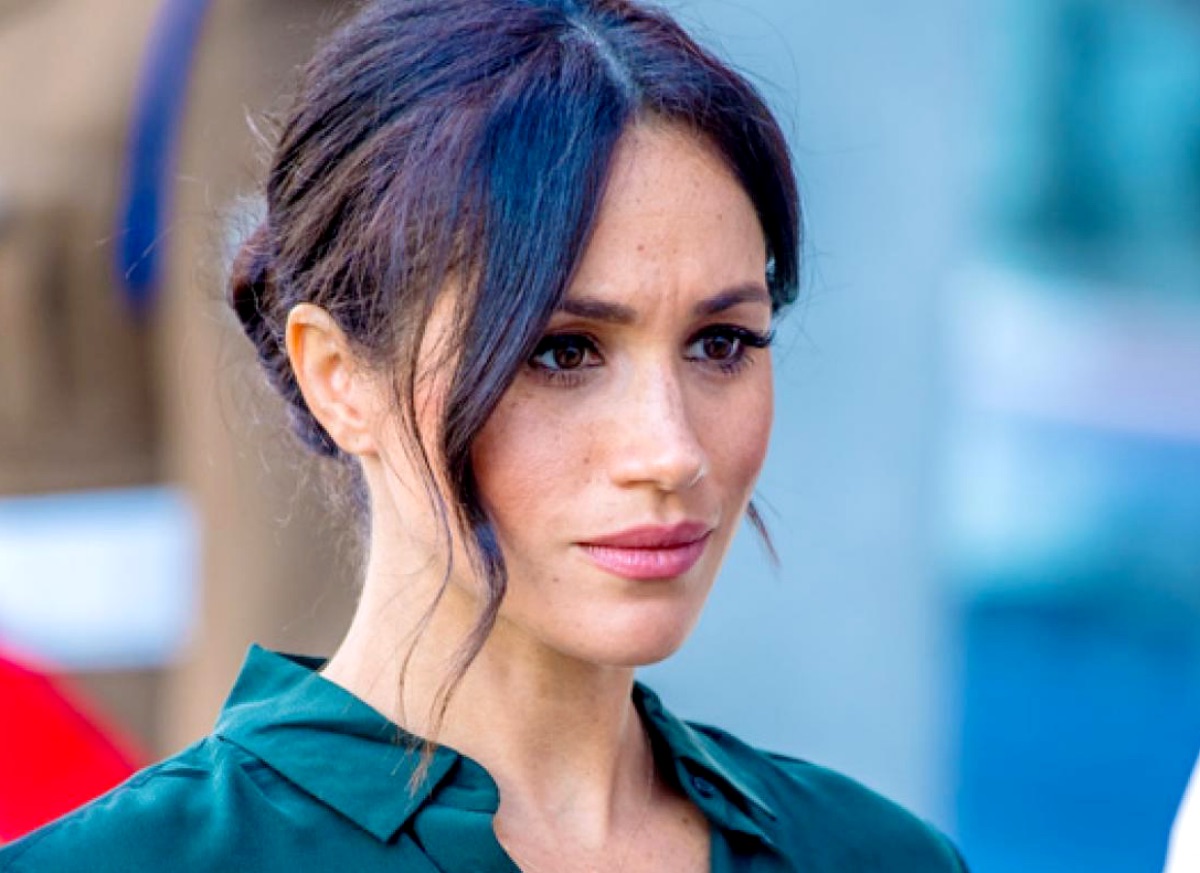 In a report by The Sun, it was revealed that palace aides advised Markle not to wear the earrings given to her by the Saudi Crown Prince as a wedding gift at a dinner in Fiji back in October 2018. Palace aides advised her not to wear it because the event took place three weeks after the murder of Jamal Khashoggi and his killing was reportedly ordered by the Crown Prince Mohammed bin Salman, the same person who gave the pair of earrings to Markle. Unfortunately, the Duchess of Sussex didn’t listen.

Meghan’s Tenure and Attitude as a Royal

Other people believe that Markle either didn’t want the help or she thought she didn’t need any. Tom Quinn and Emily Andrews, the commentators in the documentary titled, Meghan at 40, discussed Meghan’s attitude and tenure as a senior Royal.

“The thing is, this is someone who wanted to be a feminist on her own terms. She was a maverick, and it’s very difficult to be a maverick in the royal family,” Quinn said.