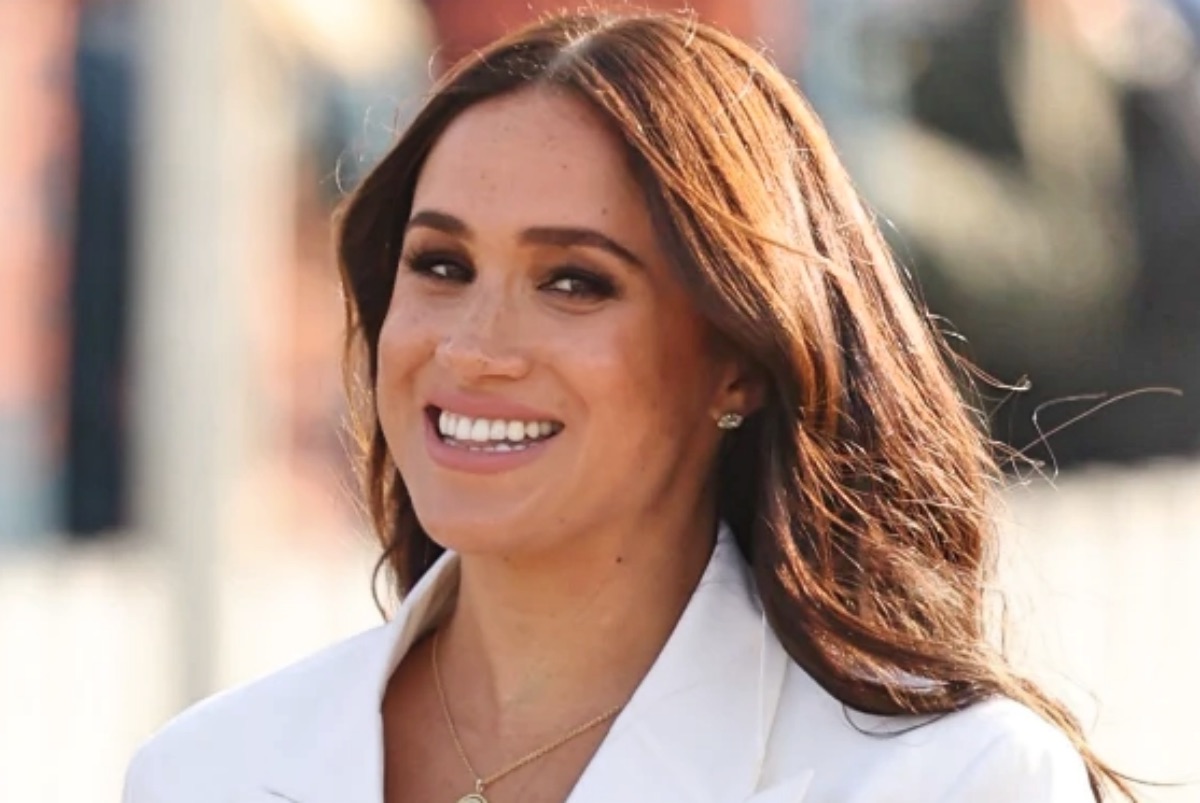 Okay, Meghan Markle has once again ruffled some royal expert feathers with one big hint about a journal she kept whilst she was a part of the Royal Family. 👀

An inside source said that Meghan kept the journal as a receipt for all the times she felt the media wrongly portrayed her. And if her latest clue about the matter wasn’t misunderstood, royal experts are of the mind that certain members of the Royal Family should have a lot to fear.

The Duchess of Sussex To Follow Her Husband’s Lead In Writing A Book?

Last year, it was revealed that Prince Harry is working on a memoir that should take readers into his innermost thoughts, feelings and actions during his younger years to the point when he became a father. The news caused an uproar, with his family being shocked by its announcement.

However, even though the memoir or more concrete details about it seem so farfetched at present, there are speculations that Meghan, 41, could be working on her own book. Her source of inspiration will reportedly be the “rediscovered” journal previously left behind at their Frogmore Cottage home. 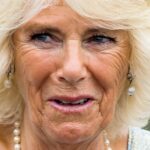 An insider said of the journal: “Harry and Meghan were told to ignore social media and newspapers but sometimes staff would say to them, ‘so sorry about what was written the other day,’ and she would hit the roof. She wrote it all in her diary as an insurance policy.”

They added, “If it ever saw the light of day it would surely be dynamite. By the sounds of it, this journal was rediscovered this summer, boxed up and shipped back to Montecito.” 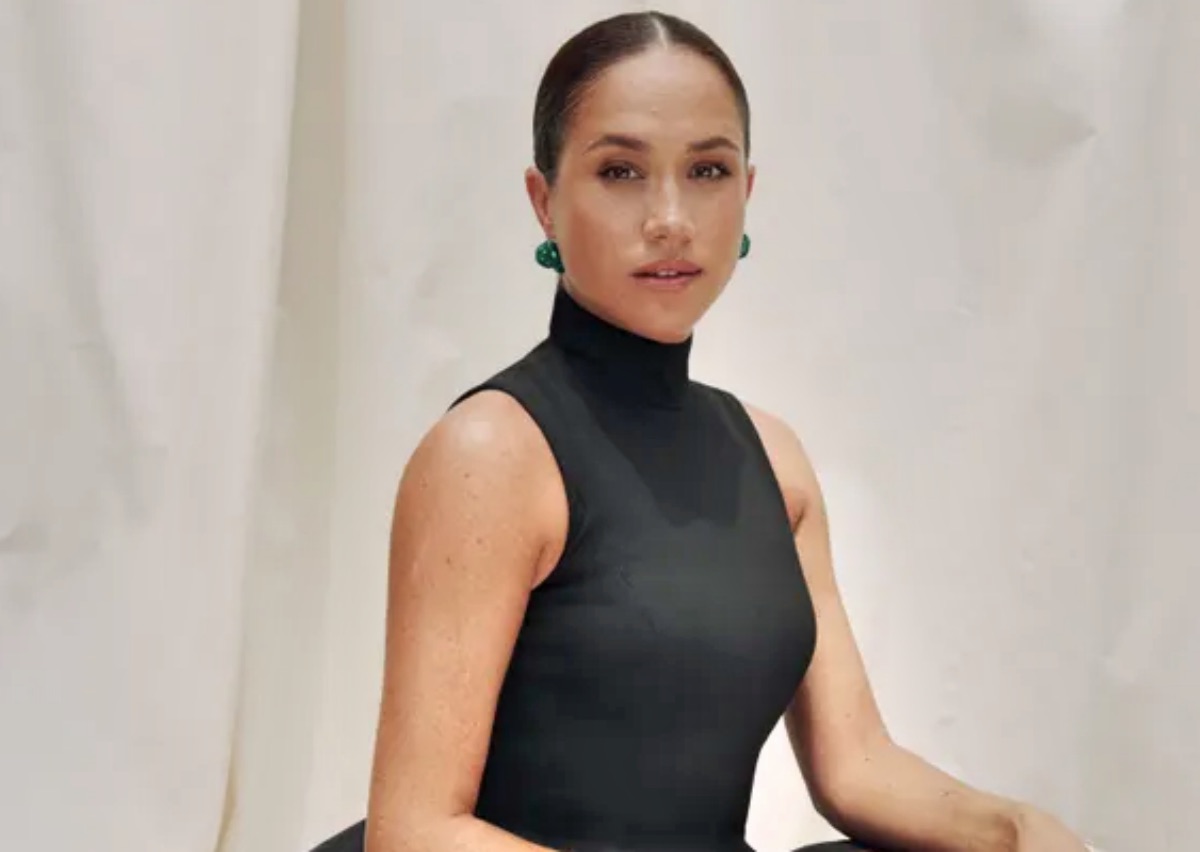 Whilst experts are saying that Meghan could literally say anything about the RF in her podcast Archetypes, some are convinced that it’s the journal that should worry the RF.

Royal expert Margaret Holden is convinced that Meghan is out to settle scores.

“The revelation that Meghan rediscovered what she was writing in her journal at Frogmore Cottage must trigger warning signals to the Royal Family,” she told The Sun.

“For Meghan, a book about her time with the royals offers a great opportunity for settling scores, naming those who offended her, and hitting back at a system she didn’t understand and was unwilling to learn.”

“She had enough time in the royal fold to learn secrets, some decades old, which could cause embarrassment and heartache for the Queen and her family, but could earn a fortune for Meghan,” Holder explained.