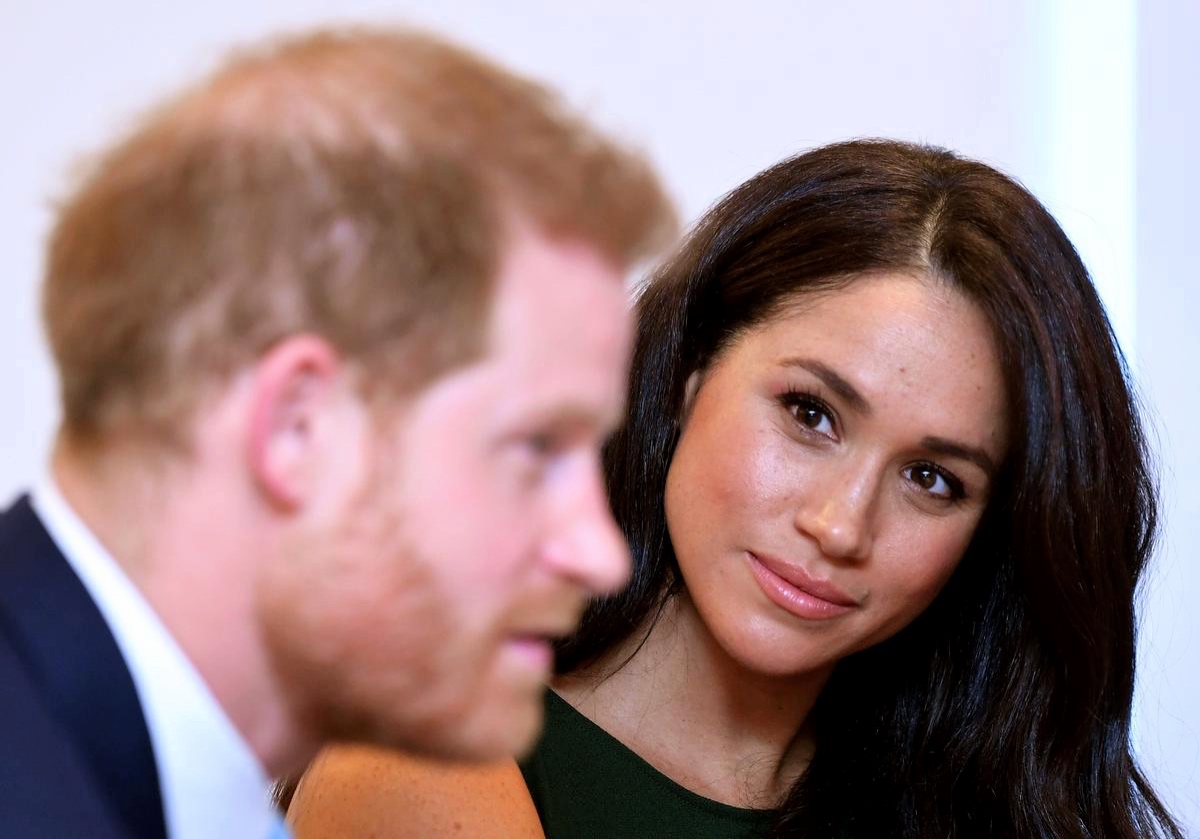 Meghan has always been open about her admiration of Michelle Obama, the former First Lady, and has even attended one of her shows in London. While the former “Suits” actress could still find a way to get the beloved Michelle Obama to be part of her Netflix work, it’s believed that the couple are now sourcing around for a replacement.

Prince Harry and Meghan Markle were notably absent from Barack Obama’s big 60th party bash which took place in August. Popular figures like Steven Spielberg, Beyoncé and Jay-Z, Gayle King, John Legend and Chrissy Teigen, amongst many other A-listers, were invited to the event.

While some speculate that the Sussexes weren’t invited to the party because of Meghan recently giving birth to daughter Lilibet, others are of the mind that they were simply snubbed by the Obamas.

“What they really hope to do is get big voice-over names. Now Michelle Obama was one that Meghan Markle was very keen to sign up but that went through the pan when they didn’t get an invite to that spectacular 60th birthday for the former President,” royal commentator Neil Sean told The Express.

“I’m not saying Michelle’s now on the back burner but let’s put it this way, the present hasn’t been delivered yet and I kid you not,” he continued.

The royal commentator also shared that the pair are desperately looking around for someone else to fill Michelle Obama’s shoes, adding that it could come in the form of Oprah Winfrey. 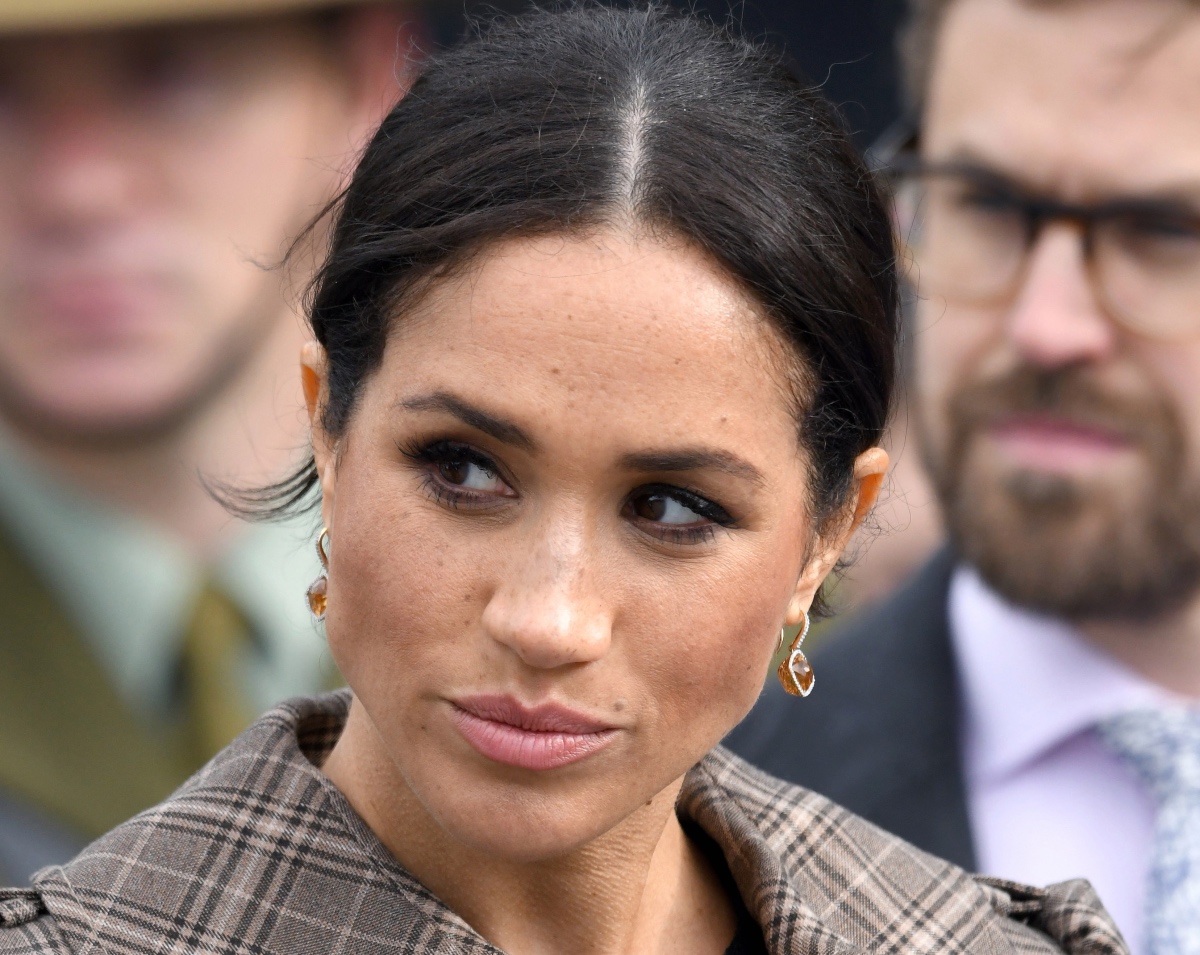 “Now they’re casting their eyes around to see who else they could really connect with and one of the ideas would be their friend for now, loosely speaking, the chat show queen Oprah Winfrey.”

The couple’s controversial tell-all with Oprah Winfrey was watched by millions of people from around the world. Oprah further collaborated with Harry on his AppleTV+ docuseries that aims to shine a light on the struggles and misconceptions associated with mental health, and she’s also the couple’s neighbor.

The couple signed multi-million dollar deals to produce original contents for Netflix and Spotify shortly after arriving in the States in 2020. For now, two projects have been announced under their lucrative deal with Netflix.

The first announced was Prince Harry’s “Heart of Invictus” documentary. And the latest one announced would be handled by Meghan. The series “Pearl” is said to follow a young girl of the same name who is inspired by influential women in history.