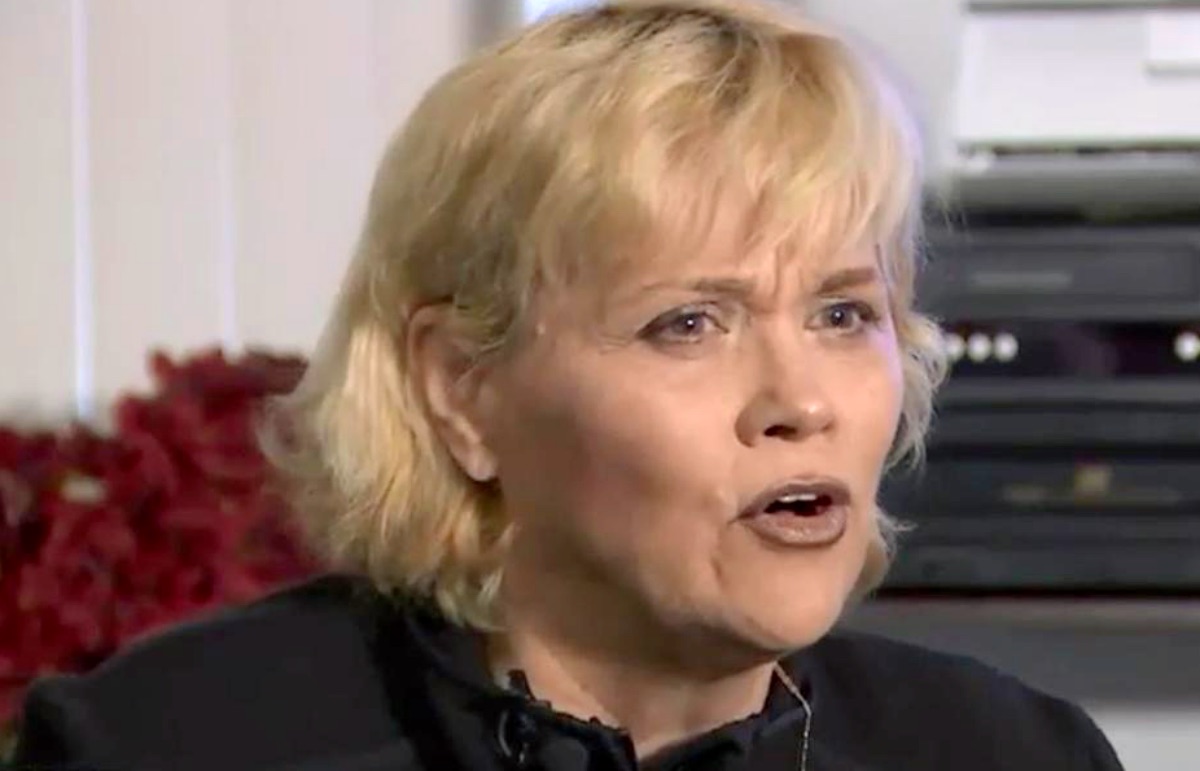 Looks like Sam is not going to stop trying to chew on Meghan because of claims she made during her Oprah interview and on “Finding Freedom”. In return, Meghan Markle’s camp is giving it the “minimum attention it deserves”.

Last week, it seemed as if Sam won a victory over the 41-year-old Duchess when her lawyers were forced to admit that some of her claims on the 2-hour tell-all Oprah interview were based on subjective feeling not objective fact. This time around, Sam is saying that she has enough proof to win the case.

Samantha is suing Meghan for the claims she made on her 2021 Oprah interview and for her contributions to the biography “Finding Freedom” by Omid Scobie and Carolyn Durand. However, Meghan’s lawyers are arguing that she should not be held liable for the contents of the book as she did not write it, even though she admitted to advising the writers on the topics she wants for the unofficial biography. 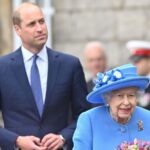 Sam also argued that she made up a “rags to riches” story just so she could win the affections of people. But Meghan’s lawyers pushed back by saying that the stories Meghan told Oprah were based on “how she felt”.

Samantha’s lawyers are insisting that she suffered serious reputational damage over what was said by Meghan, which they said was based on falsehoods. 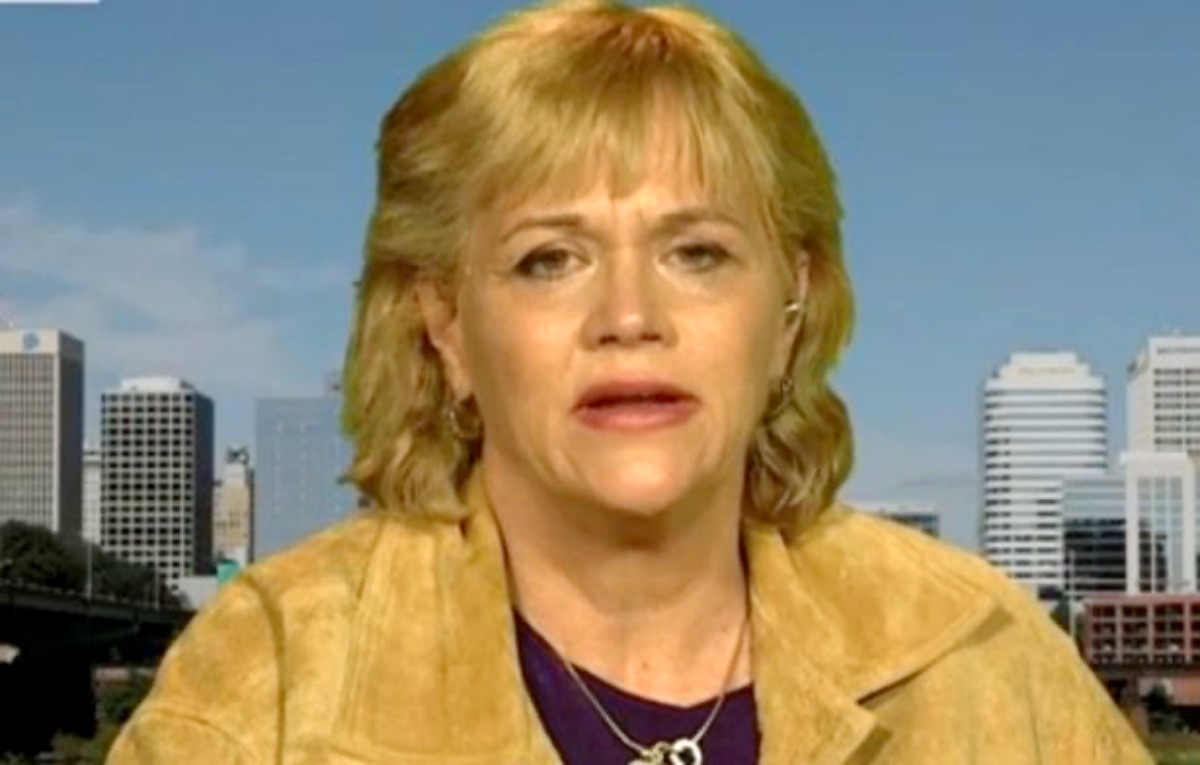 Jamie Sasson, of the Ticktin Law Group, claimed to Newsweek: “This is a viable claim because we have actual proof of the falsity of these statements and that Meghan Markle made these statements. In Oprah, they were directly made and in Finding Freedom it was instructed to put these things into the book by Mrs Markle [Meghan] through the email. If we didn’t have the email it would be a different story. The part that is missed in this whole thing is they’re acting as if there was no harm that came from these statements that were made.”