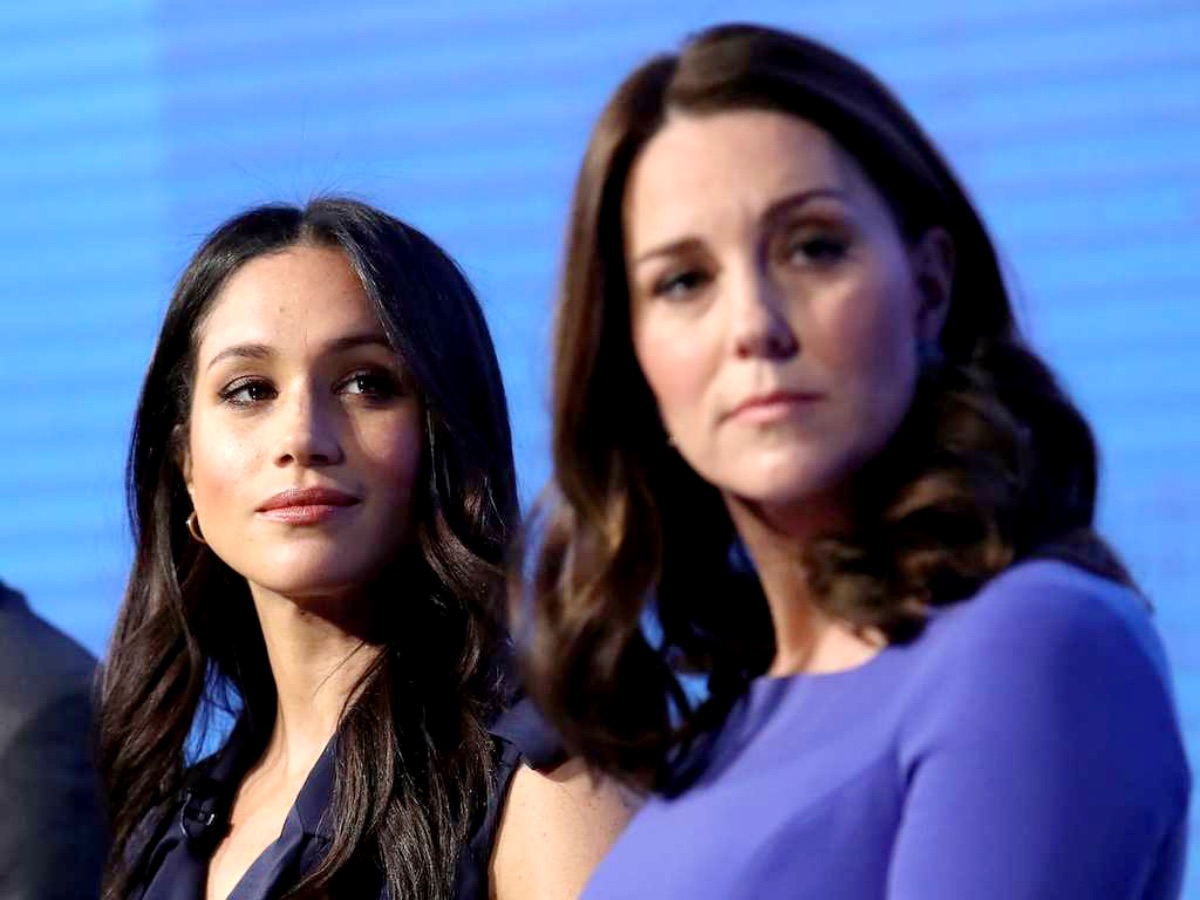 British Royal family news teases Meghan Markle and Prince Harry might seem to have achieved a fabulous life! A luxurious mansion in California, fame, fortune, good health, and two adorable kids. Who could ask for anything more?

Well, if you’re Duchess of Sussex Meghan Markle, apparently you can want more.  Find out why Markle now feels “jealous” of Duchess of Cambridge Kate Middleton.  And be sure to check out if the Duke of Sussex Prince Harry agrees!

The Duchess of Sussex, Meghan Markle, and Duchess of Cambridge, Kate Middleton could have turned into a beautiful friendship.

As the wives of Prince Harry and Prince William, Meghan and Kate might have teamed up to enjoy events such as Fashion Week.

And after Harry and Meghan had their first child, Middleton and Markle could even have taken turns baby-sitting one another’s children while the other enjoyed a date night with her husband.  But something went wrong.

And while rumors continue to flow about the ongoing feud between the two Duchesses, a new report claims Meghan now feels “jealous” of Kate. 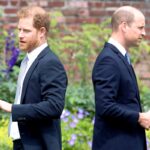 Why Would Meghan Markle Feel ‘Jealous’ Of Kate Middleton?

From the outside looking in, the mere idea that Meghan would envy Kate seems absurd.  But royal expert and commentator Jonathan Sacerdoti claims that Markle feels “jealous” of Middleton, per Geo TV.

And he didn’t stop there. The royal family expert also revealed by Prince Harry may share those feelings of envy! According to Sacerdoti, the jealousy stems from Harry’s and Meghan’s desire to earn a title other than royalty.

What could feel more valuable than ranking as a Prince and Duke or a Duchess? The royal family expert claims he knows, as discussed below.

What Titles Do Meghan Markle and Prince Harry Really Want?

Because of the ongoing publicity involving climate change, Meghan Markle and Prince Harry long to get dubbed “as activists operating in the fields of all the most pressing social issues of our time,” according to royal family commentator  Jonathan Sacerdoti.  But the two failed in their efforts thus far, pointed out Sacerdoti.

“Obviously many people have called into question their sincerity on the issue of climate change in light of their extensive use of private jets,” he noted.

And the royal commentator listed two examples. First, the couple recently “flew back from their filming trip in New York.”

And second, “Harry flew in a private jet to go and play polo away from home.”

In contrast, though, Kate Middleton has succeeded.And Sacerdoti believes that’s made both Harry and Meghan envious.

“I imagine that the ex-working royals, Harry and Meghan, would be quite jealous of their somewhat estranged family being so noticeable at a time like this, supporting an important cause they otherwise like to claim for themselves,” he added. 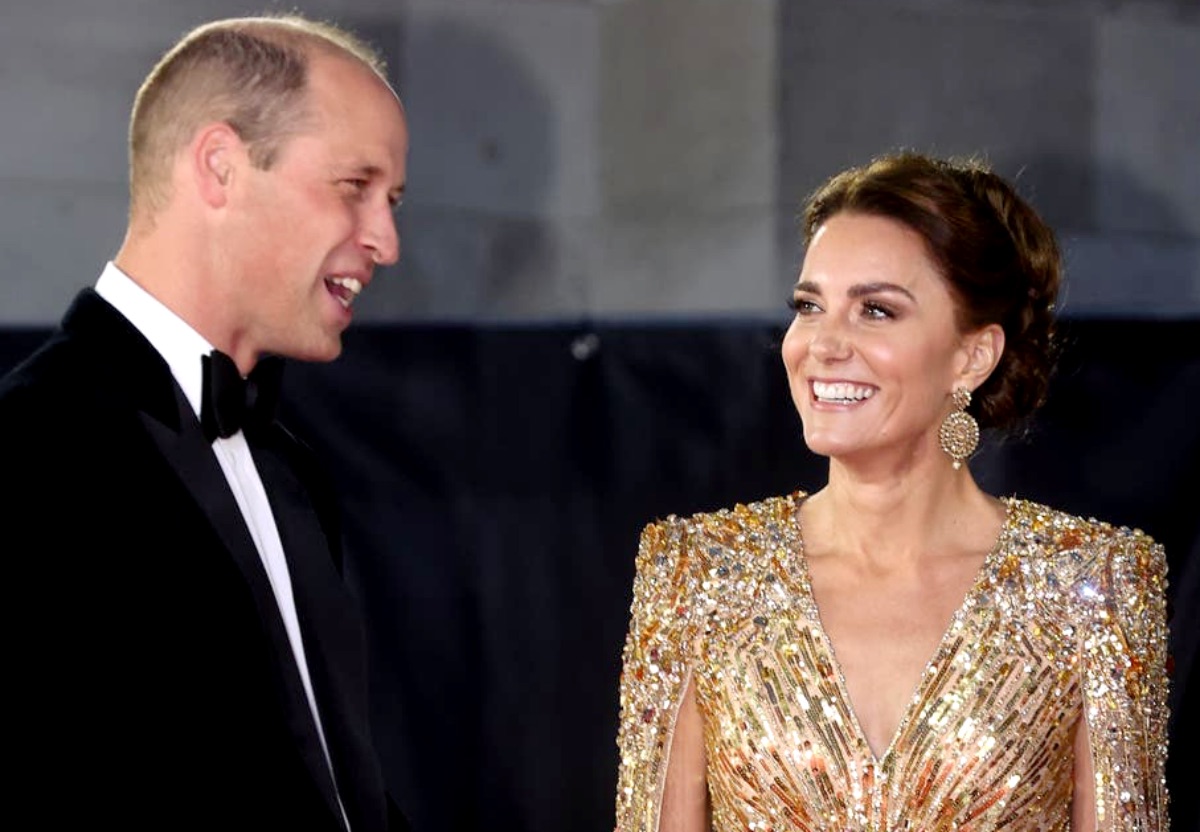 But the challenges for the Duchess and Duke of Sussex don’t end with their fondness for private jets. As a result of their exit from the UK and the royal family, royal commentator Sacerdoti feels Meghan and Harry can’t freely head off to climate change events in the UK.

“Having stepped away from royal duties and having left the country altogether, they can’t expect to attend important events and gatherings in the UK as they might have done had they stayed in the Firm,” said the royal commentator.

(Note: The term “The Firm” refers to the royal family.)

And he pointed out that if Meghan and Harry do ignore conventional wisdom and go anyway, “that would be too awkward, and the reunion would totally upstage the event itself.” But Sacerdoti did note one positive aspect in the situation.

“At least if [Meghan and Harry] aren’t going, the planet will be spared the carbon emissions from their private jet journey!” he joked.

What do you think about this royal commentator’s claims? Do you believe Meghan and Harry are jealous of Kate Middleton?

Tweet us your views! And be sure to check back on our site for all the news about Meghan Markle, Prince Harry, Kate Middleton, and the rest of the royal family.