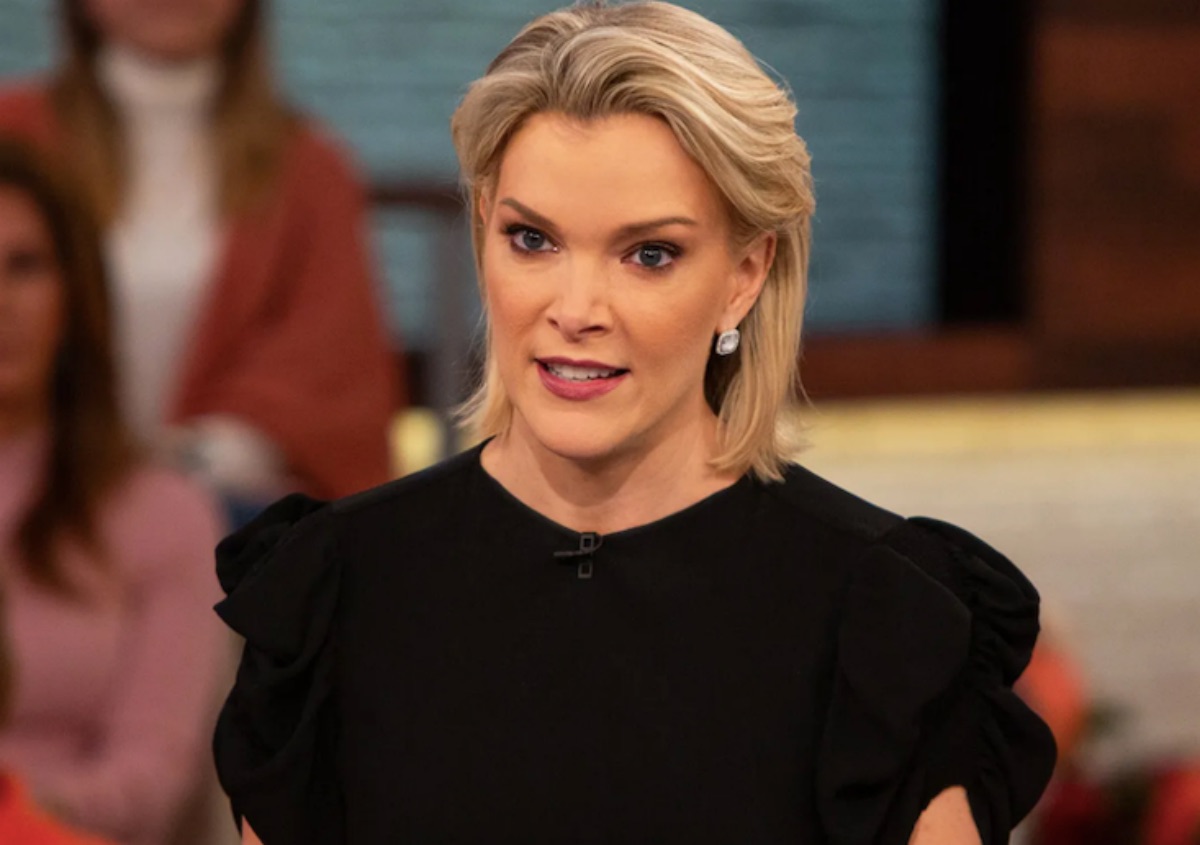 Royal news and updates tease that Megyn Kelly isn’t mincing words when it comes to Meghan Markle. The journalist has been vocal about what she thinks about the Duchess of Sussex, but it seems like she’s taking it to another level.

The journalist told Sky News Australia, as she talked to host Paul Murray, that there are things she finds “irritating about the Archetypes,” Meghan’s podcast.

“The thing that really irritates me about her whole podcast is every week we get to dissect another word that you’re not allowed to say,” Kelly said.

“You can’t say difficult, you can’t say the B-word, you can’t say a woman’s aggressive … sometimes women of all shapes, sizes, colors, whatever, we get angry, it’s not necessarily Archetypes,” she added. 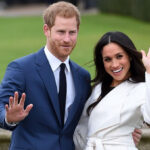 Kelly said that in the U.S., many people couldn’t buy turkeys because they’re too expensive due to inflation. But Meghan has something else in mind, and that’s to police everyone with what they say. She encouraged Meghan to have some perspective. She also considered Meghan the “least self-aware” person that she’s ever met.

This isn’t the first time Megyn called Meghan “un-self-aware.” She first labeled the Duchess of Sussex as such following their interview with Oprah. She said Meghan was completely unaware of how she sounded during the bombshell interview. She shared her situation when she entered the royal family, a story that 99% of the public won’t be able to relate to.

Friend Of King Charles III Opens Up About Meghan

Lady Anne Glenconner, a friend of King Charles III, also has something to say about the duchess. She claimed that Meghan thought that her life as a royal would always be “grand.” Glenconner said that Meghan had no idea how to deal with life without the glitz and glamor. 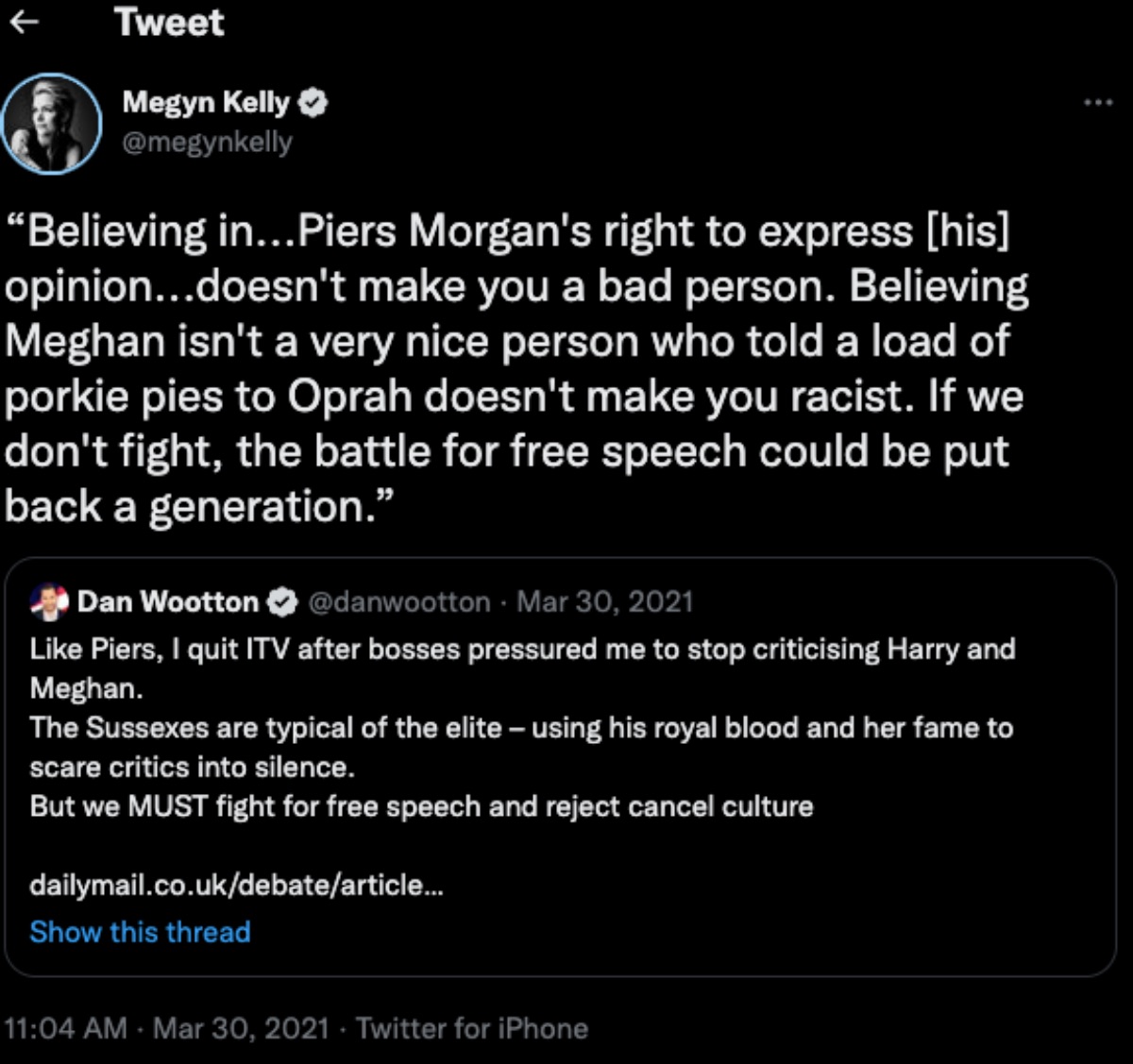 Glenconner added that the things that the royal family does are uninteresting. “You’ve not driven around in a golden coach. One’s own wedding was fantastic, but the next day you’re back to normal.”

She believes that Meghan thought that everything would be grand at all times. But that’s not what happened. Because things returned to normal after their wedding. When they dropped their royal duties and decided to move back to America, many people thought that they’ll have a simple life. But they’ve topped the headlines, especially when they talk to the media about their life before leaving the royal family.