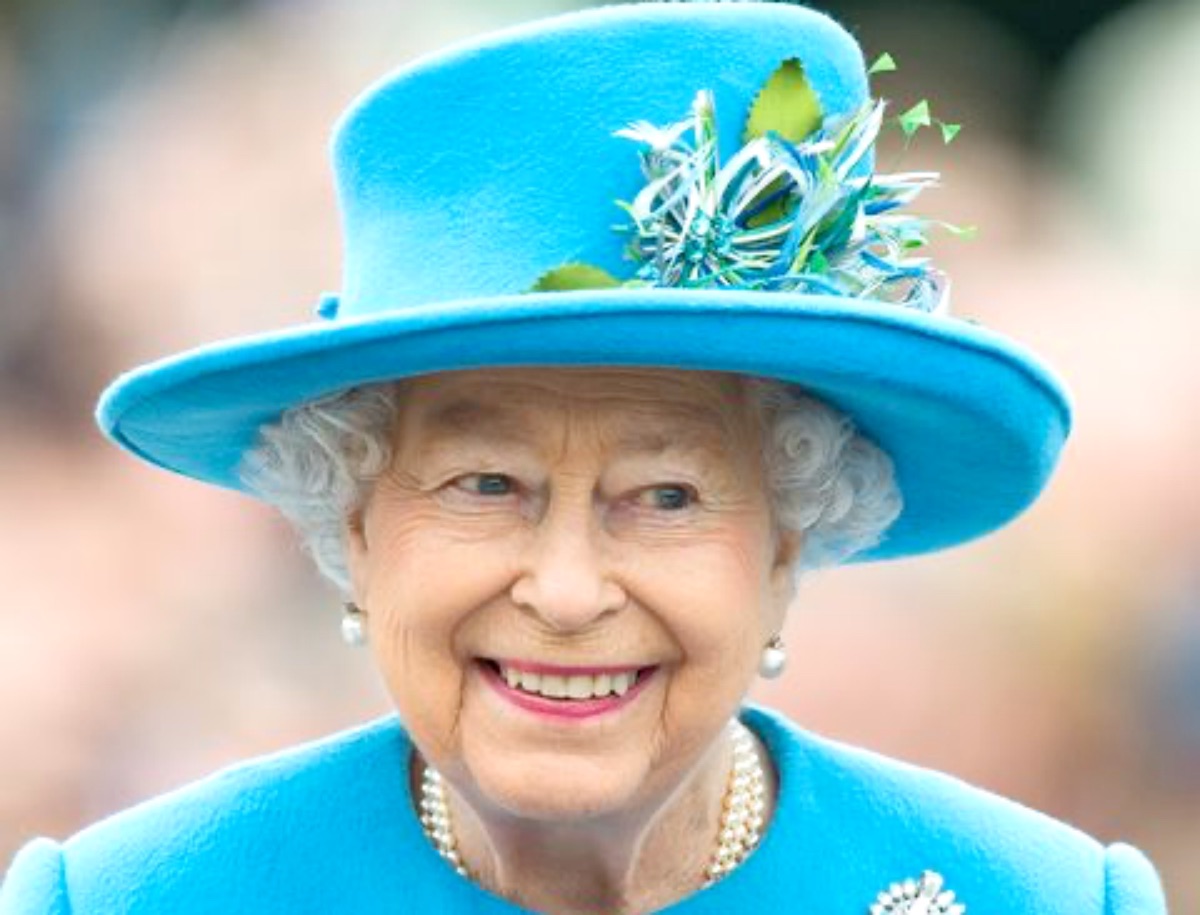 Who’s the Queen of Halloween? Obviously it’s Jalayne Sutherland, the American toddler who channeled the Queen for Halloween 2021.

Her mom mailed the pictures to the Palace, and the Queen thought Jalayne did a “splendid” work becoming her for the day.

A U.S. toddler has gotten some people bowing and calling her “Your Majesty” when she stepped out looking like a mini-Queen.

The one-year-old Kentucky resident received a letter from the Queen after sporting an adorable double-breasted overcoat with matching hat.

To top off the look, she added a white wig and string pearls and posed with her family’s corgis for an extra royal touch before going trick or treating. I don’t know about you, but I believe she also nailed the royal smile. 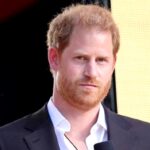 Her mom, Katelyn Sutherland, mailed the cute snaps to Buckingham Palace but never expected to receive a reply, and so was very shocked when she received a letter from the Queen’s very own lady-in-waiting, the Hon Mary Morrison.

Speaking about the reason she dressed her daughter up like the Queen, she told the Mirror that “the biggest inspiration for the outfit was the fact that our dogs are our daughter’s best friends.

“We wanted to do something where they could all be included together. We are most definitely fans of the Royal family and truly admire how the Queen walks by faith.”

She also described people’s reactions when they saw little Jalayne in her sophisticated outfit. “While walking around on Halloween we received many, many compliments but my favourite reactions were when people bowed to her or did the royal wave and said, ‘Your Majesty!” 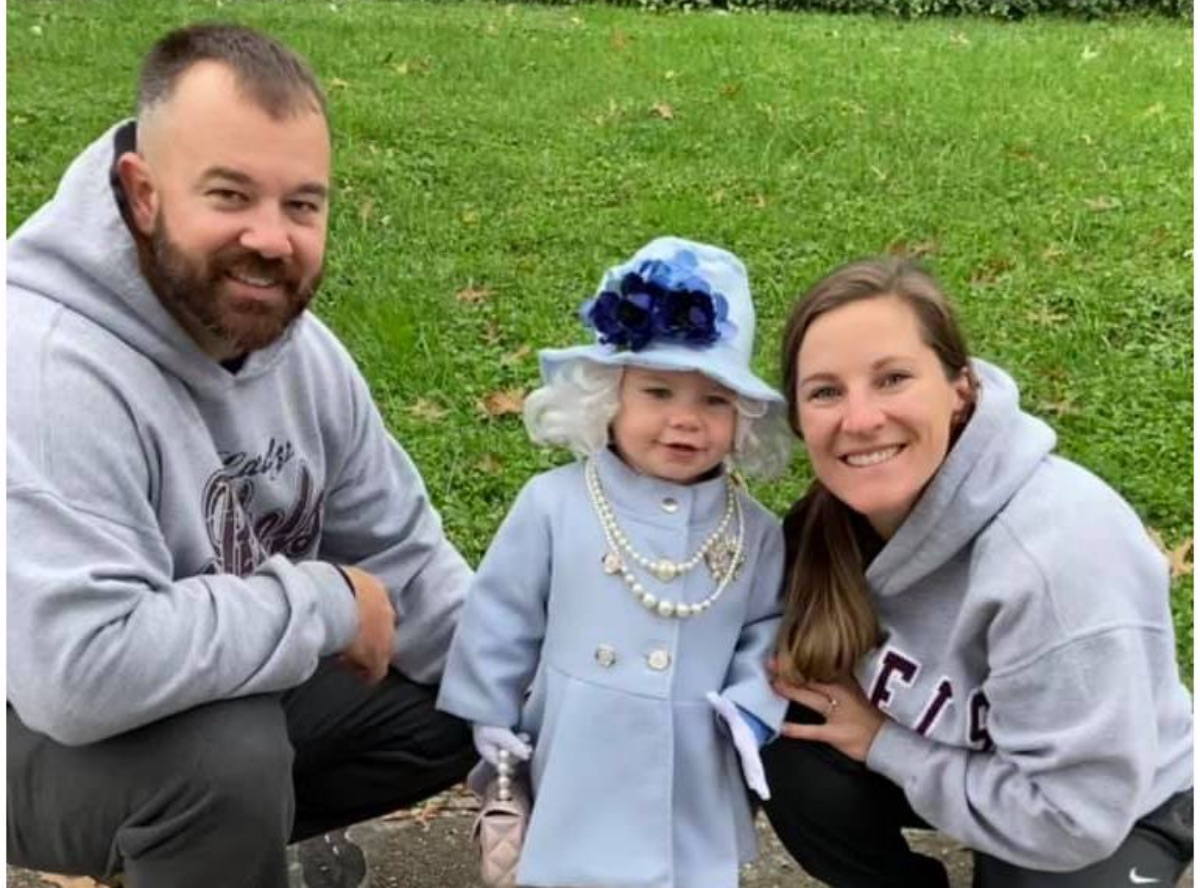 Queen Elizabeth, 95, was delighted by the pictures sent in from America, so much so that she decided to send them a few words expressing her gratitude.

The letter from the Palace read: “The Queen wishes me to write and thank you for your letter, and for the photograph you thoughtfully enclosed.

Her Majesty thought it kind of you to write to her, and The Queen was pleased to see the photograph of your daughter, Jalayne, in her splendid outfit.

“Her Majesty hopes you all have a very Merry Christmas, and I am enclosing a little information about the Royal Pets, which Jalayne might like to have,” the Palace concluded.

The letter was dated December 9, 2021, and also bore the Windsor Castle insignia.