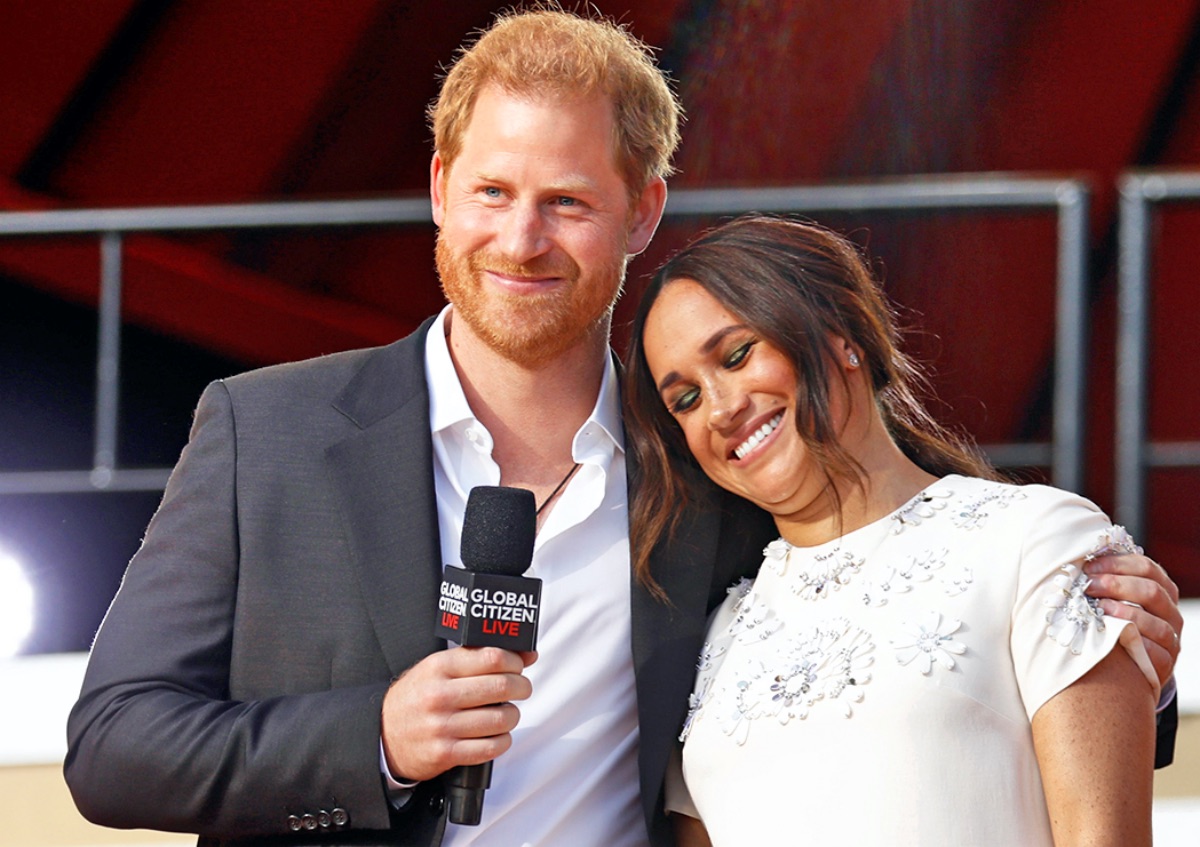 It’s been 8 months since Meghan Markle and Harry sat down with Oprah for a tell-all interview that pulled back the curtains on what life was like for them with the royal family and what motivated them to step down as working senior royals.

The couple raised a lot of controversial topics during the interview that are yet to be fully answered and experts are speculating that the network could call back Meghan and Harry to provide more details on the sketchy answers they gave in the first one.

Meghan, however, was also blasted for appearing on The Ellen DeGeneres Show amid the Queen’s health scares. This isn’t the first time that Meghan’s interviews have been deemed inconsiderate as she and Harry did the tell-all with Oprah when Prince Philip was being hospitalized. It’s like, read the room Meghan! 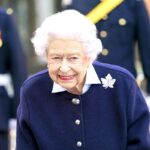 Royal expert Neil Sean claimed during an episode of his YouTube channel that Harry and Meghan could possibly be offered to do another bombshell interview by Oprah’s team.

The interview could possibly see the couple sharing further details about claims they made in the first one, or discussing life since the last time they sat down with Oprah and generally giving an update about their lives and their jobs.

Speaking on his YouTube channel, Neil Sean said: “They’re wondering whether they now need to do a top-up interview.”

He continued: “But of course Oprah Winfrey is a very powerful mogul in television, and would no doubt like to get a top-up version; their side of the events as to what’s happened over the last six to nine months. 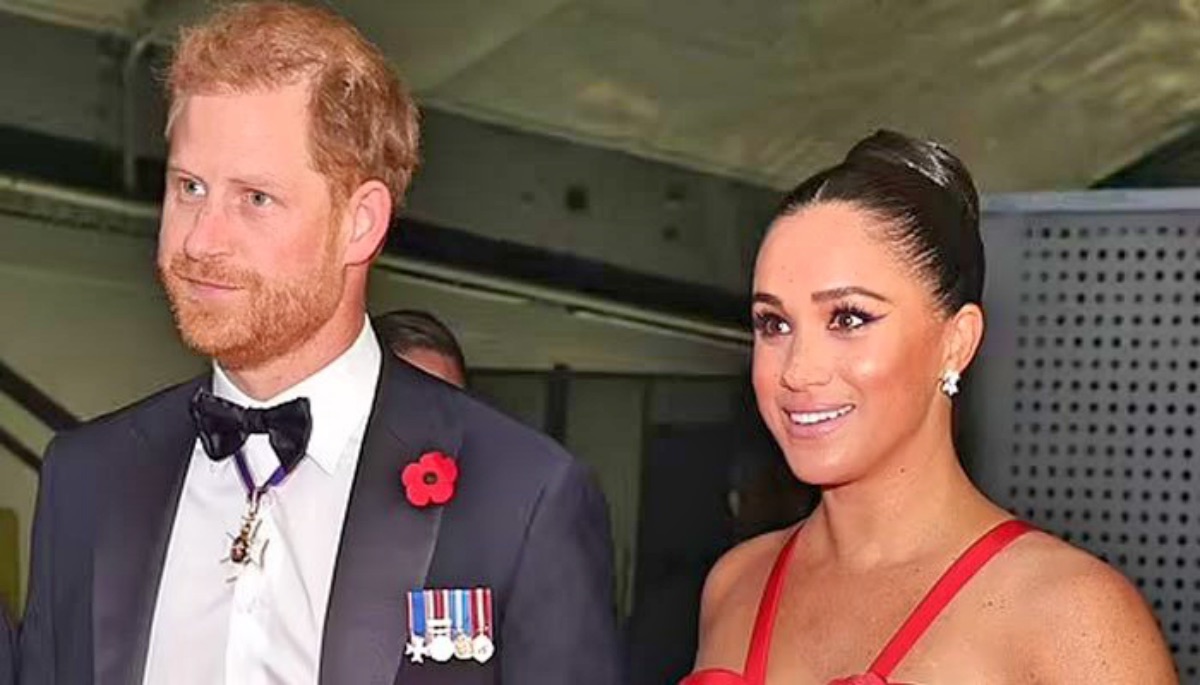 “This has been discussed at great lengths over in the US with CBS TV and Harpo Productions.”

This is coming on the heels of new revelations that Meghan and Harry “forgot” to tell the court they briefed aides to help with “Finding Freedom” by Scobie and Duran, despite denying it multiple times.

However, some royal experts are saying that Harry and Meghan could shy away from doing another Oprah interview.