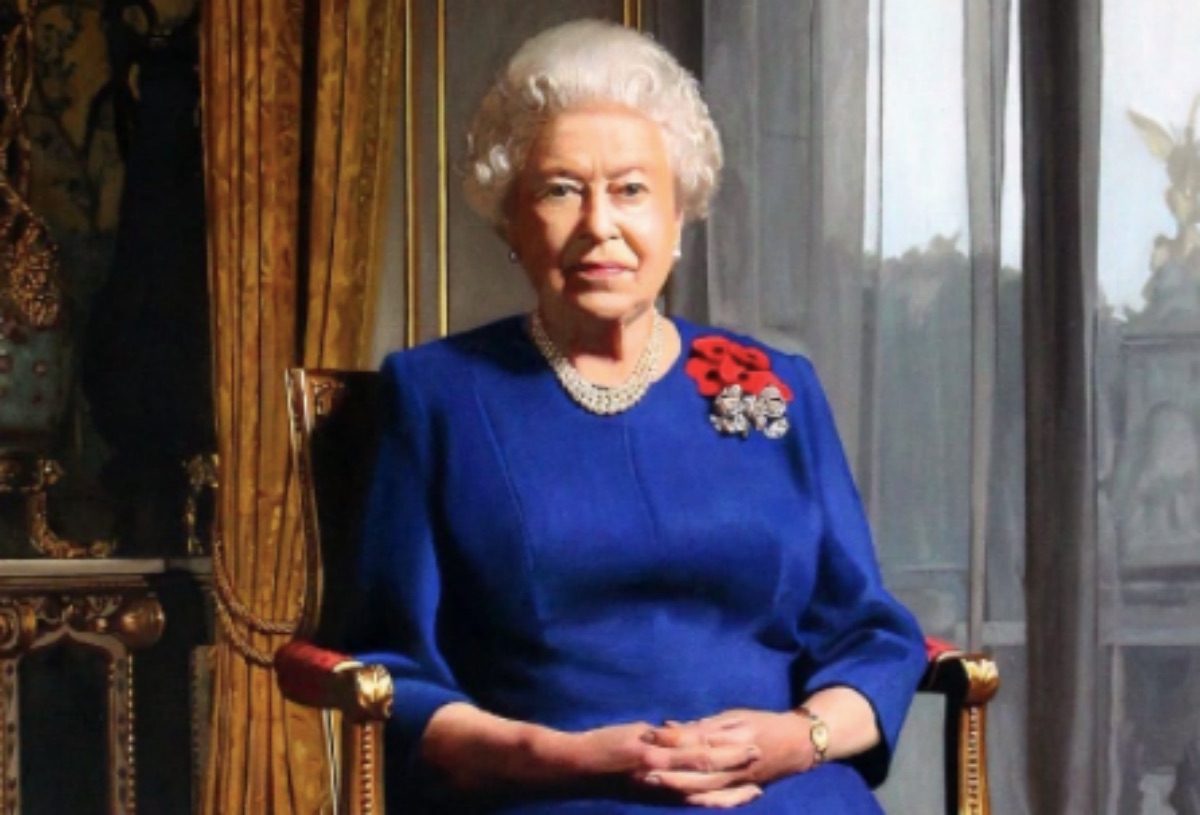 I think we’ve reached a point where we should be genuinely surprised that the Queen could put up an in-person appearance rather than be surprised she didn’t. At almost 96 years old, Her Majesty has employed a staunch work ethic through her decades of reign, it’s starting to feel like she’ll be around forever. I used to think so too when I was younger, because everyone I know, both young and old, knew her. But, alas, the frailties of a long life has a way of catching up with everyone, even a Monarch.

Even as millions around the world celebrate this great woman’s long reign, seeing her at events will be few and far between due to age-inflicted mobility issues. Nevertheless, she still makes the effort to be seen every once in a while.

Following several health scares, seeing Her Majesty out and about this Jubilee will be a big bonus, though it’s not guaranteed after the palace’s new precautionary measures. 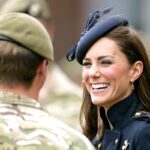 An insider told The Mail on Sunday: “The assumption must now be that the Queen will not be present at events.

“If Her Majesty does attend, it will be decided on the day and she will be accompanied by another member of the Royal Family.”

Since late last year, Her Majesty’s appearances at events have been unpredictable due to her limited mobility. The Queen missed out on Easter Sunday service, despite regularly making an appearance at the event almost every year. 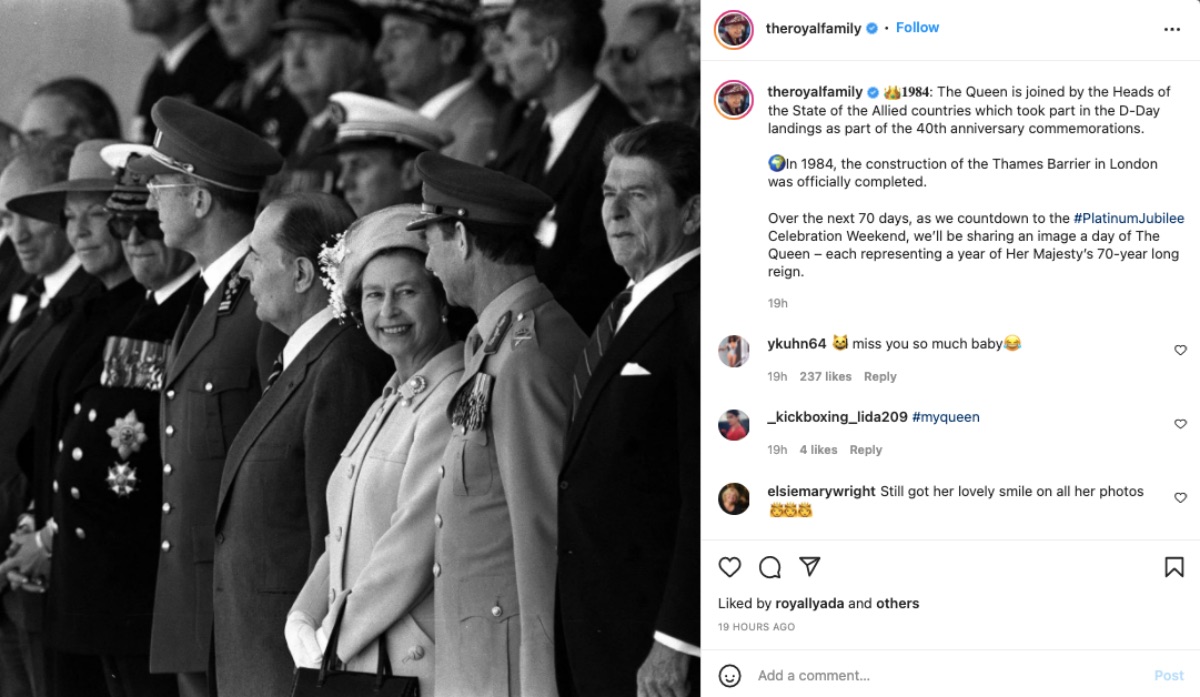 She also missed Maundy service on Thursday, delegating every function on the day to Prince Charles and Camilla, the first time the pair have represented the Queen at the event, hinting at their ever-increasing roles within the Monarchy.

A few months ago, Her Majesty publicly confessed that she “can’t move”, and she recently shared that she still hasn’t fully recovered from the symptoms of her mild Covid-19 infection.