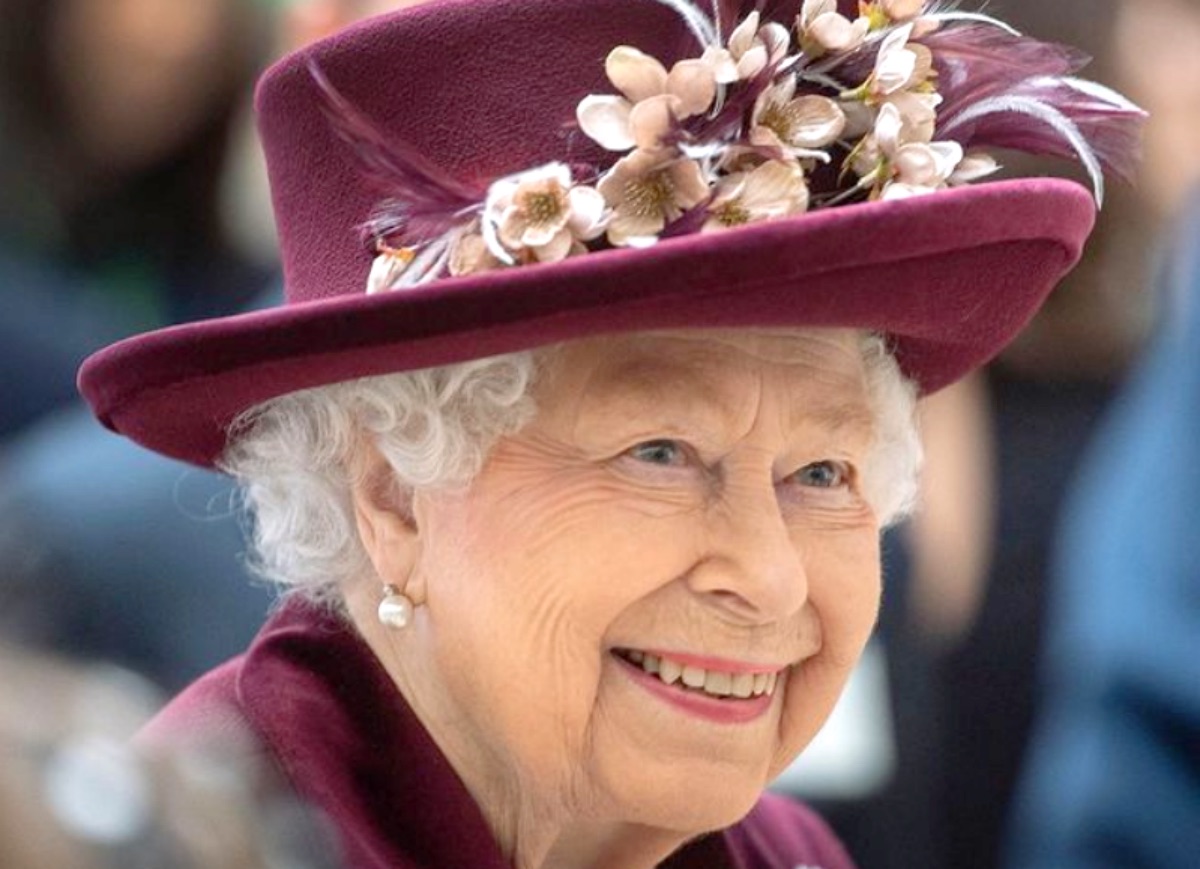 Earlier this week, the Queen arrived at Holyroodhouse in Edinburgh. Upon her arrival, the royal standard was made to fly above the Palace of Holyroodhouse signifying that the monarch is in residence.

Three days after her arrival, she took part in the Ceremony of the Keys, accompanied by her youngest son and his wife, Sophie Wessex.

Royal fans were delighted to see the Queen walking unaided and beaming brightly throughout the engagement, especially after it was announced that she suffers from mobility issues.

Since arriving in Scotland, the Monarch has carried out three different engagements. 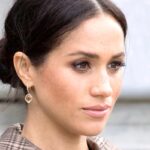 A notice on the Palace gates hints that the Queen could be in residence for Royal Week. Buckingham Palace announced the visit ahead of the Monarch’s departure from Windsor.

Upon taking residence at her Edinburgh estate, a sign was put up at the Palace gate announcing that visits to the Palace have temporarily ended.

The sign read that from “Tuesday 21 June to Saturday, 2 July, Her Majesty the Queen is in residence.” It also added that “the Palace and Café are closed to visitors for the duration of the visit.” 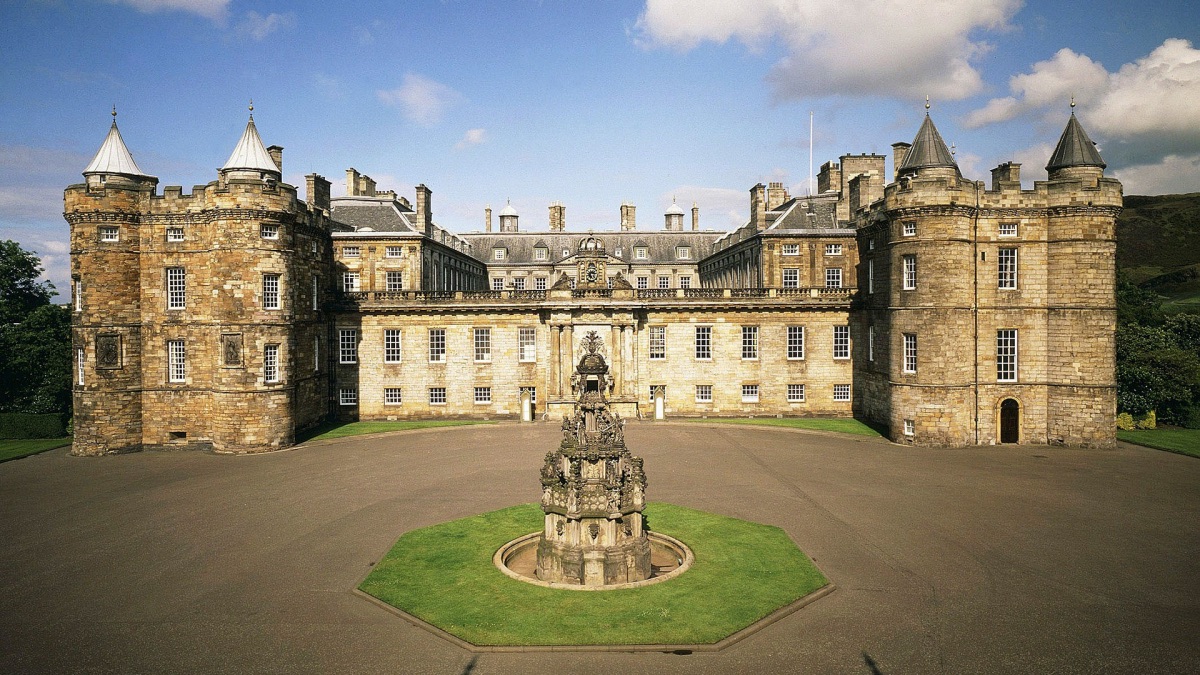 The Queen’s shop and gallery will, however, remain open from 9:30 (closed Tuesday and Wednesday).

For most of the year, tours of the Queen’s residences are carried out occasionally, with hundreds of thousands booking tickets to go on the Palace tours each year alone.

Thousands of people travel to the U.K. from different countries around the world in order to get the chance to walk the Royal grounds.