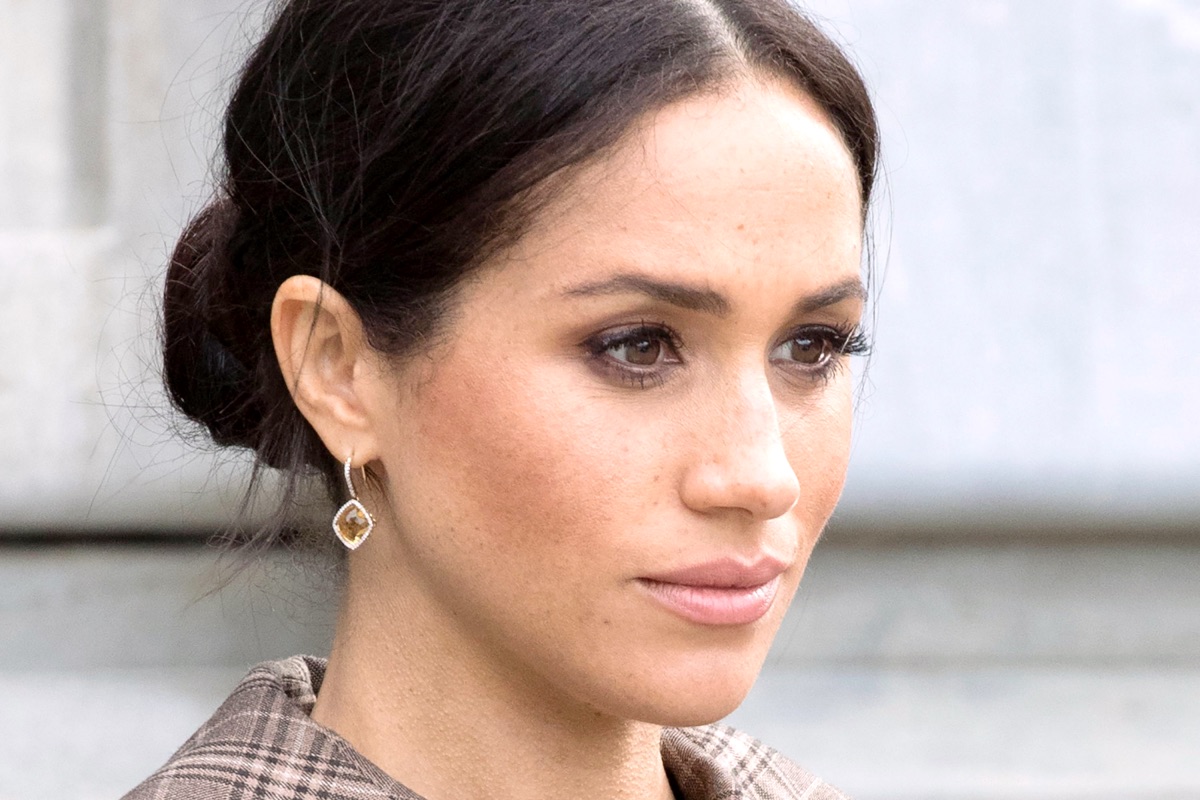 The Royal news and updates tease that the palace probe on allegations of bullying made against Meghan Markle has concluded. However, a senior palace aide said that the results of the investigation won’t be made public.

Last year, news broke out about a bullying complaint made against the Duchess of Sussex. Buckingham palace said that they’re “very concerned” about the allegation, which was made by one of Meghan’s close advisers when she was still working as a royal. The palace immediately launched a probe into the accusations.

“We are clearly very concerned about allegations in The Times following claims made by former staff of The Duke and Duchess of Sussex,” the palace said in a statement. 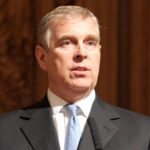 Meghan Markle’s former communications secretary Jason Knauf was the person who made the claims. He said the duchess bullied two members of the staff and undermined the third one. The allegations were leaked to the press days before Meghan Markle and Prince William appeared in an interview with Oprah Winfrey. Meghan’s lawyers dubbed it a “calculated smear campaign” against the Sussexes. 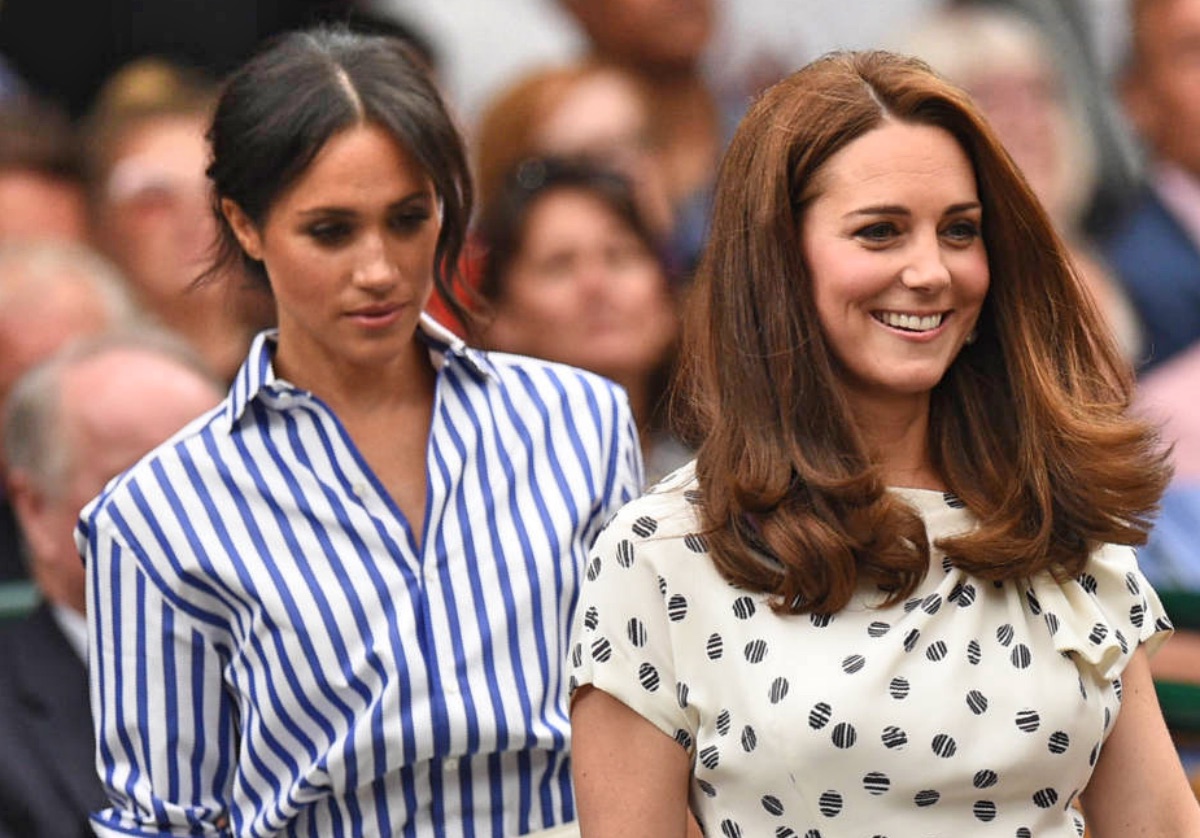 The End of the Probe

Sir Michael Stevens, Keeper of the Privy Purse and senior palace aid, said that the review, which was funded privately, was finally complete. He made it clear that no taxpayers’ money was spent on the probe.

The changes include encouraging staff to come forward when they have complaints about “inappropriate actions or practices. There will also be a “concern at work” policy that lets staffers share their concerns with others, particularly the members of the royal family.

“It is not limiting in any way whatsoever — there is a procedure for how you would raise a concern,” the royal source said. The recommendations also include raising their concerns to independent counselors if deemed necessary and appropriate.

Be sure to catch up on everything happening with The Royal right now. Come back here often The Royal news, and updates.