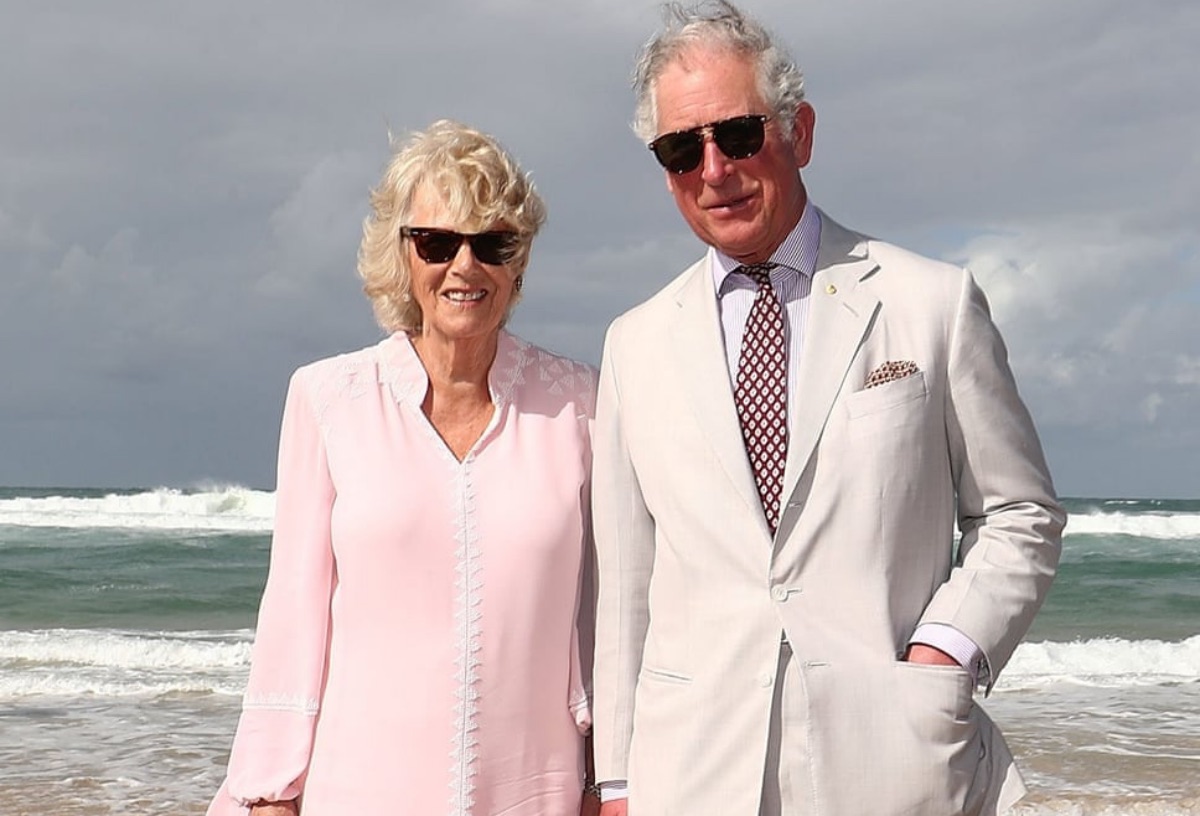 Prince Charles may have been greeted by Barbados’ Prime Minister Mia Motleyand, military chiefs, Guard of Honor and a military band, but not every Barbadian valued his presence in the holiday island located in the Caribbean.

Black Lives Matter protesters made it known to the Prince of Wales that his presence was not universally welcome. Prince Charles attended the midnight party thrown in honor of the nation becoming a republic, thus severing its last remaining links to its British Colonial past.

The Prince traveled to the island in place of the Queen to acknowledge the role that Britain’s influence has played in shaping the nation and to talk about how their relationship can continue moving forward.

Thirty minutes after midnight, the 73-year-old Prince of Wales took the stage for a speech, but was interrupted by the protesters, who demanded reparations for the slavery imposed on their people in the past, which led to vast profits made by high ranking Britons, not withholding the royal family, through forcing people to labor on plantations. The protesters also insisted that they needed an apology for the terrible deeds of the past. 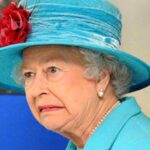 Charles was stopped short when he was acknowledging the “atrocities” of the past in his speech at the party, which took place at National Heroes Square –formerly Trafalgar Square.

He was set to say: “The creation of this Republic offers a new beginning, but it also marks a point on a continuum – a milestone on the long road you have not only travelled, but which you have built.

“From the darkest days of our past, and the appalling atrocity of slavery, which forever stains our history, the people of this island forged their path with extraordinary fortitude.”

However, Charles’ speech has been praised for its openness, harboring no regret or hatred for the big change that the people of Barbados have embraced, but rather celebrating all that has been achieved and more that will be achieved.

The Queen also shared her heartfelt congratulations to the new republic and to its first-ever President Dame Sandra Mason, who served as the governor-general.

Prince Charles watched solemnly as the British flag was lowered on the Island before Sandra Mason was sworn in as president. 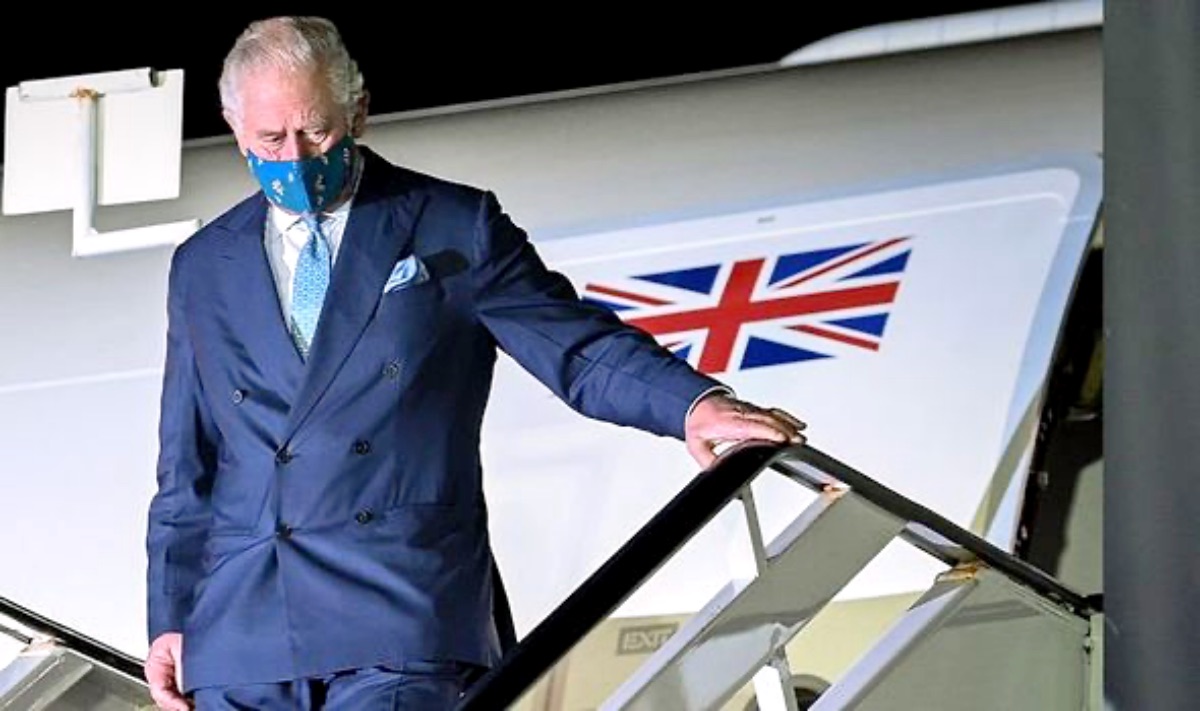 During a special presentation, Prince Charles received The Order of Freedom of Barbados – the country’s highest-ranking honor.

Britain had ruled the Caribbean island for nearly 400 years, with slavery being the main focus the first 200 years.

However, Prince Charles has admitted the wrong-doings of the past, adding that his central work is on race and representation.

He also highlighted the on-going efforts of his Prince’s Trust International charity in supporting Barbados’s young people and his continued work with their government on issues like climate change.

Prince Harry and Meghan Markle Create 11 Firms for Their…