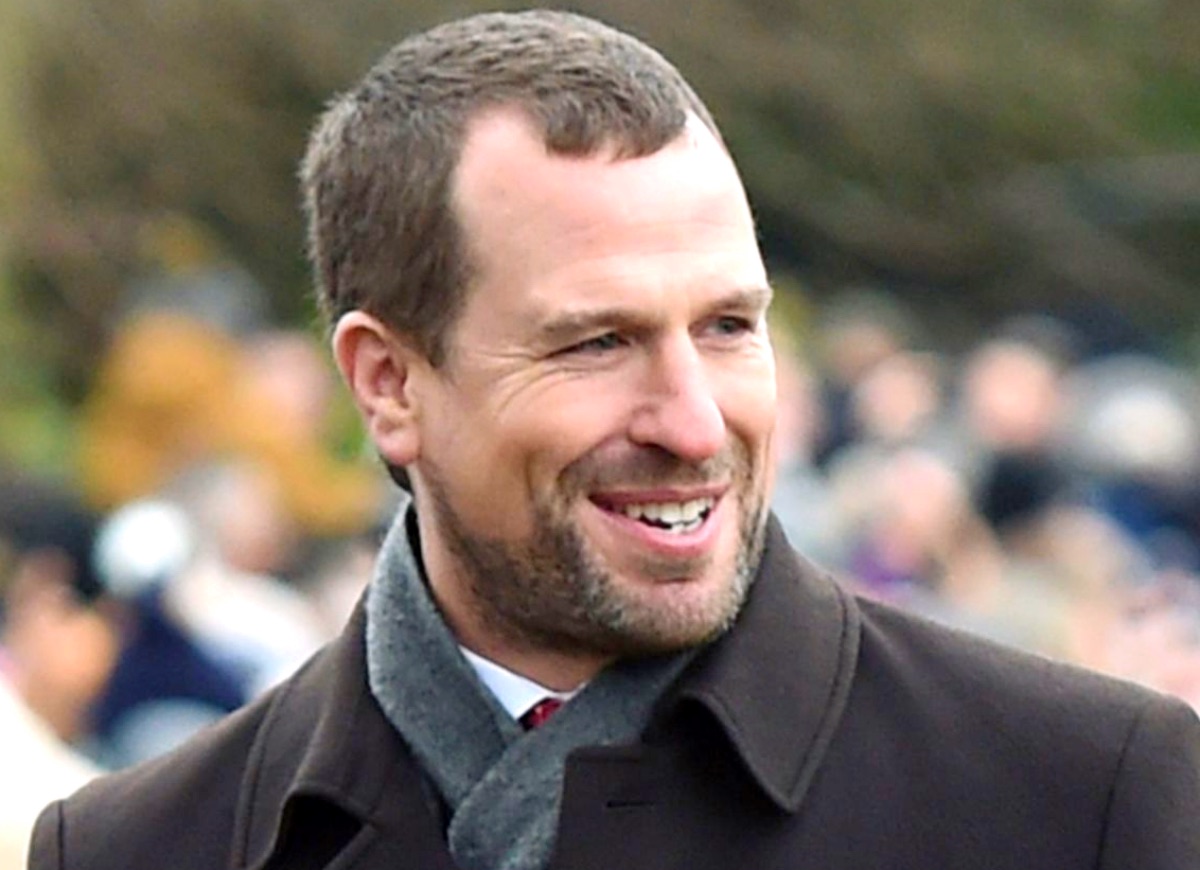 Oh, it’s serious! Peter Philips is totally into his new girlfriend and he’s made sure to introduce her to his grandmother, the Queen. While Ms. Wallace is still married to her husband, the pair have been separated for a while.

Here’s everything we know so far of Queen Elizabeth’s eldest grandchild’s flame.

Lindsay Wallace, 40 and currently in a romantic relationship with Peter Philips, is the daughter of an oil tycoon. She is also a friend to Zara Philips, Peter’s younger sister.

Lindsay and Zara both went to Gordonstoun, the £40,000-a-year school in Moray, Scotland, also attended by Prince Charles and Prince Philip. 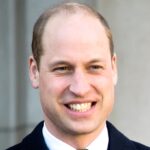 A source said of her background: “Her father worked in the oil industry and the family pride themselves on being a Christian family who are pillars of their local community.

“Lindsay keeps in touch with a few of the girls from Gordonstoun but really cherishes her friendship with Zara.”

After leaving school, Lindsay worked in a health-food shop, before getting married and settling into the life of a stay-at-home mom.

Peter and Lindsay reportedly started growing close after a school reunion, following the breakdown of both of their marriages.

In February 2020, Mr. Philips and his ex-wife Autumn announced the end of their marriage. The divorce was amicably settled in court in June 2021, after 12 years of marriage.

After their prior reintroduction, Peter and Lindsay grew closer even through the pandemic restrictions, with Philips reportedly breaking COVID guidelines in order to spend time with her.

Despite the fact that Lindsay is still married, Philips made the bold move and introduced her to his gran-gran this January.

A source told The Sun: “The Queen is one of the most important people in Peter’s life so it’s only right that he introduces Lindsay to her.

“It was a very warm meeting and the Queen was clearly delighted to meet someone who makes Peter so happy. 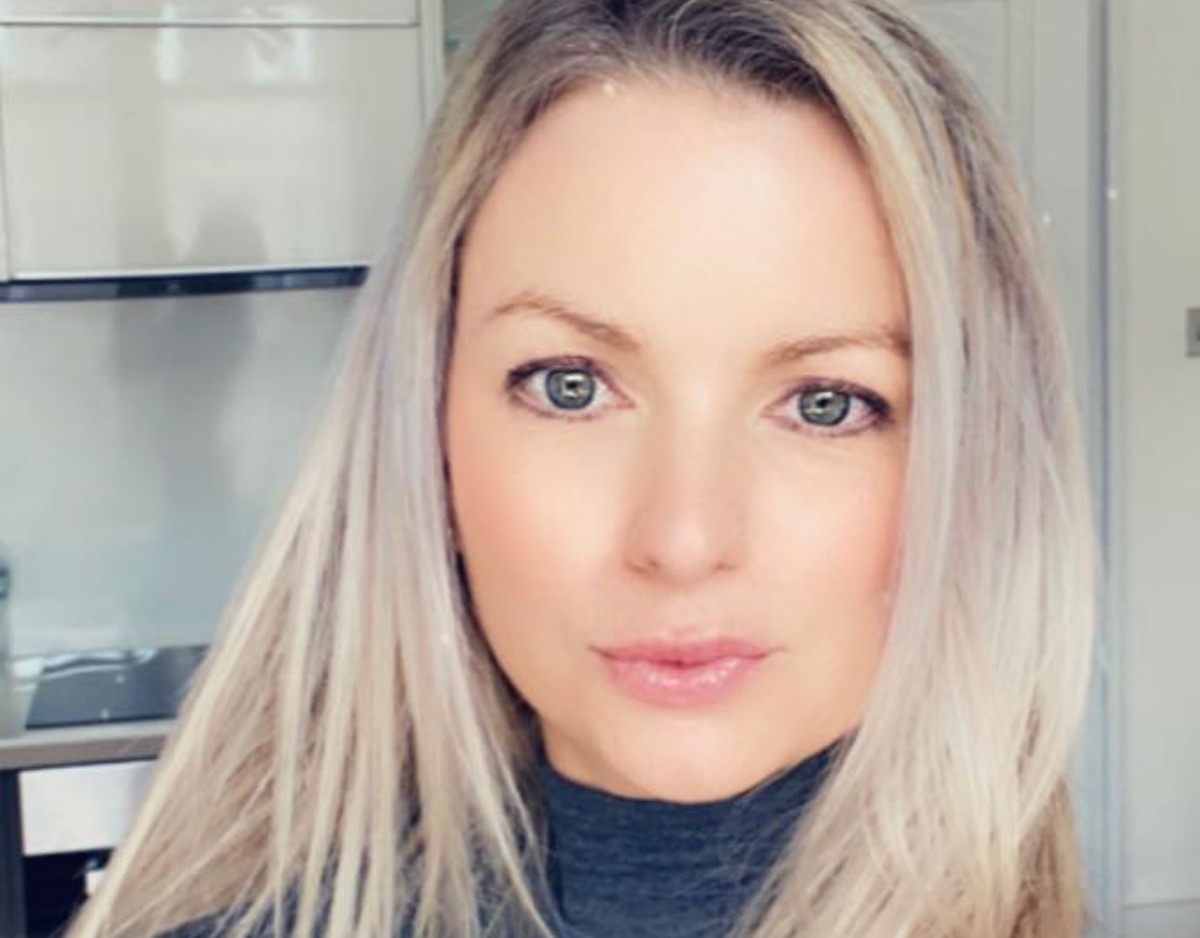 “It may still be early days but Peter wanted his grandmother to see he was happy. It is a clear sign that Lindsay has now been firmly welcomed into The Firm and a major first step if they were to ever choose to get married.

Philips is the son of Her Majesty’s only daughter Princess Anne and her ex-husband Captain Mark Philips. He is currently 18th in line to the throne. According to royal insiders, he is the Queen’s “favourite grandson”.

Philips shares two daughters — Savannah, 11, and Isla, 9 — from his marriage with Autumn Kelly.

Savannah is also the Queen’s first great-grandchild, born on December 29, 2010 at Gloucestershire Royal Hospital. Savannah is 19th in line to the throne.

On March 29, 2012, the couple’s second daughter, Isla Elizabeth, was born at Gloucestershire Royal Hospital, making her 20th in line to the throne.

Lindsay is also a mother-of-two with her husband, from whom she is now separated.