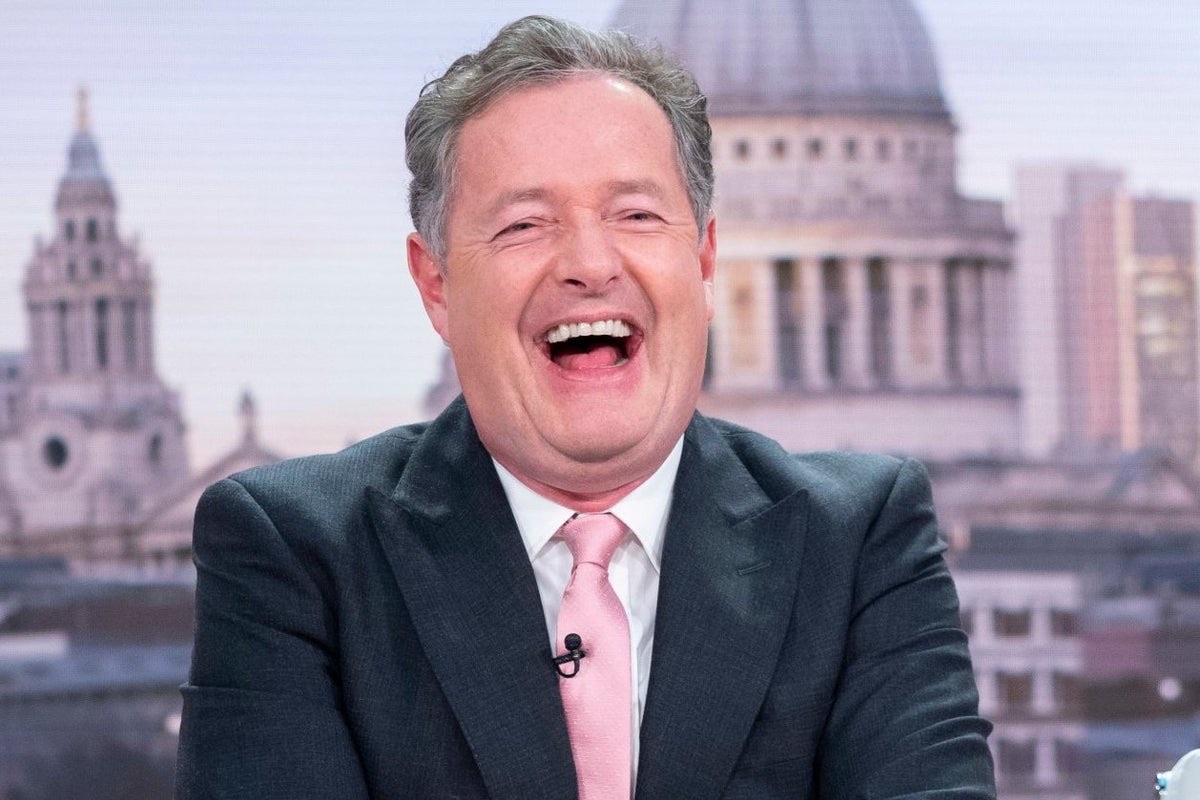 Finally, Ghislaine Maxwell has been convicted of preying on girls for Epstein to abuse. Reportedly, she also joined in abusing the girls sometimes. As the socialite prepares to go behind bars for her crimes, Piers Morgan is predicting that there are some big people that would be “sweating… and not sweating.”

In 2019, Jeffrey Epstein was arrested for his crimes as a repeat sex offender and trafficker, but didn’t live to expose the people who are involved in the hideous crimes with him.

With Ghislaine Maxwell’s conviction, people, including presenter Piers Morgan, are wondering whether she is going to start “naming names” to avoid her lengthy sentence and the prospect of dying in jail.

He wrote on Twitter: “Will vile sex trafficker Ghislaine Maxwell now sing like a canary to avoid spending the rest of her life in prison? 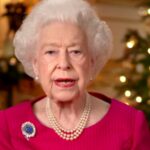 “If she does, there could be a lot of rich, powerful & famous people sweating tonight… and not sweating.”

His “not sweating” remark was a jibe at Prince Andrew, who claimed he couldn’t physically sweat as a result of a condition in order to get himself out of an NYC court case filed by Virginia Roberts Giuffre.

In the legal papers, Virginia Giuffre alleged that she recalled a sweaty night with Prince Andrew when she was just 17 years old.

Who Could Ghislaine Maxwell Drag Down With Her?

Allegedly, a lot of powerful men were involved with the late financier Jeffrey Epstein in his “trafficking world”.

However, he died in prison as he awaited further court trials and no “powerful” names were disclosed.

But following Ghislaine’s conviction, the disgraced socialite might be willing to name her “partners in crime”. She was accused of “serving up” girls for the late multi-millionaire Epstein, who is her former lover.

The prosecutor called Maxwell a “sophisticated predator who knew exactly what she was doing” and who “ran the same playbook again and again and again”. 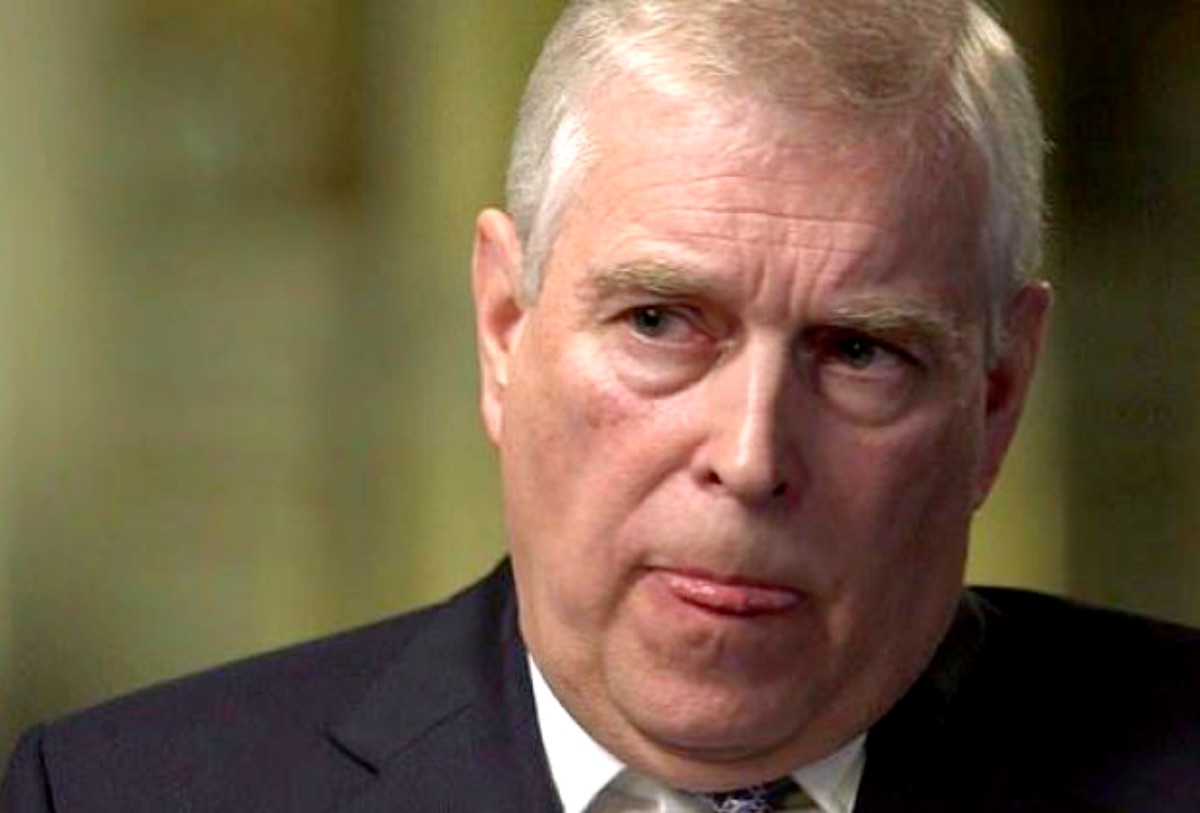 If Ghislaine Maxwell talks, she may be dragging her long-time pal Prince Andrew and some other “powerful men” down with her.

Prince Andrew and his team are reportedly doing all they can to discredit Giuffre’s lawsuit.

An attorney for Ms. Roberts, Sigrid McCawley, called the recent request to toss out the case because of Giuffre’s location “just another in a series of tired attempts by Prince Andrew to duck and dodge the legal merits of the case brought against him”.