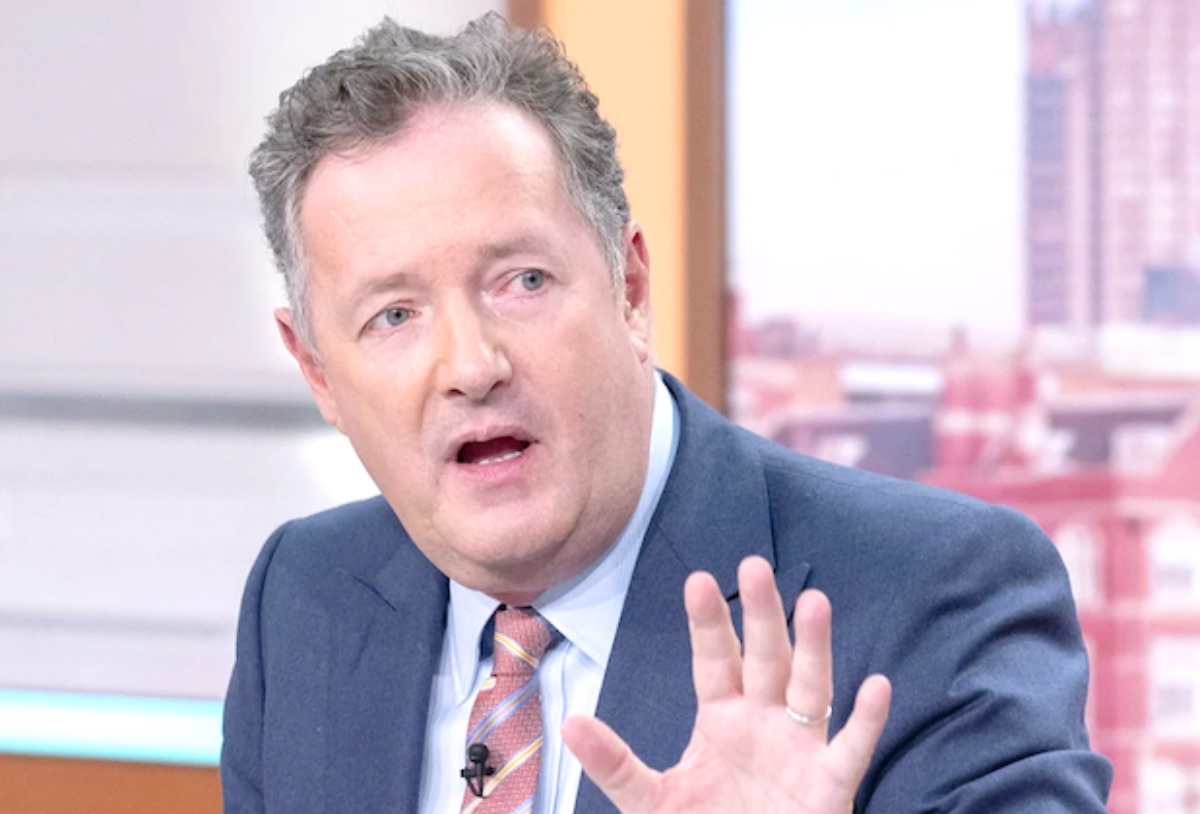 The American streaming giant, Spotify, recently came under fire for allowing misinformation and “harmful lies” to be spread through their platform.

Musicians and public figures, including Neil Young, called out Joe Rogan’s podcast on the platform, asking Spotify to address the coronavirus misinformation spread through the popular podcast.

Last week, the Duke and Duchess of Sussex joined the growing list of public figures calling out the platform. The pair publicly campaigned for COVID-19 vaccine distribution to poorer countries last year. However, they added that they’re looking forward to continuing their work with the platform, following Spotify’s decision to hire a team of in-house producers that’ll work with the couple to deliver their promised contents. 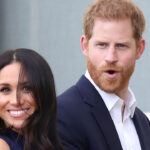 Controversial British TV personality, Piers Morgan, recently called out the Sussexes for their statement addressed to Spotify, where they demanded that the streamer remove podcaster Joe Rogan

In a column for The Sun, Piers said: “In a new low, the Duke and Duchess of Sussex have demanded the Swedish streaming platform — which paid them $25 million last year to do their own podcast — do something about Rogan’s ‘rampant misinformation.’ “

He went on to claim that the couple’s statement went against the already established freedom of speech in America. “Sorry, WHAT? A pair of two-bit minor British royal family renegades best known for spewing outrageously harmful misinformation to Oprah Winfrey are trying to suppress an American’s First Amendment right to free speech?” 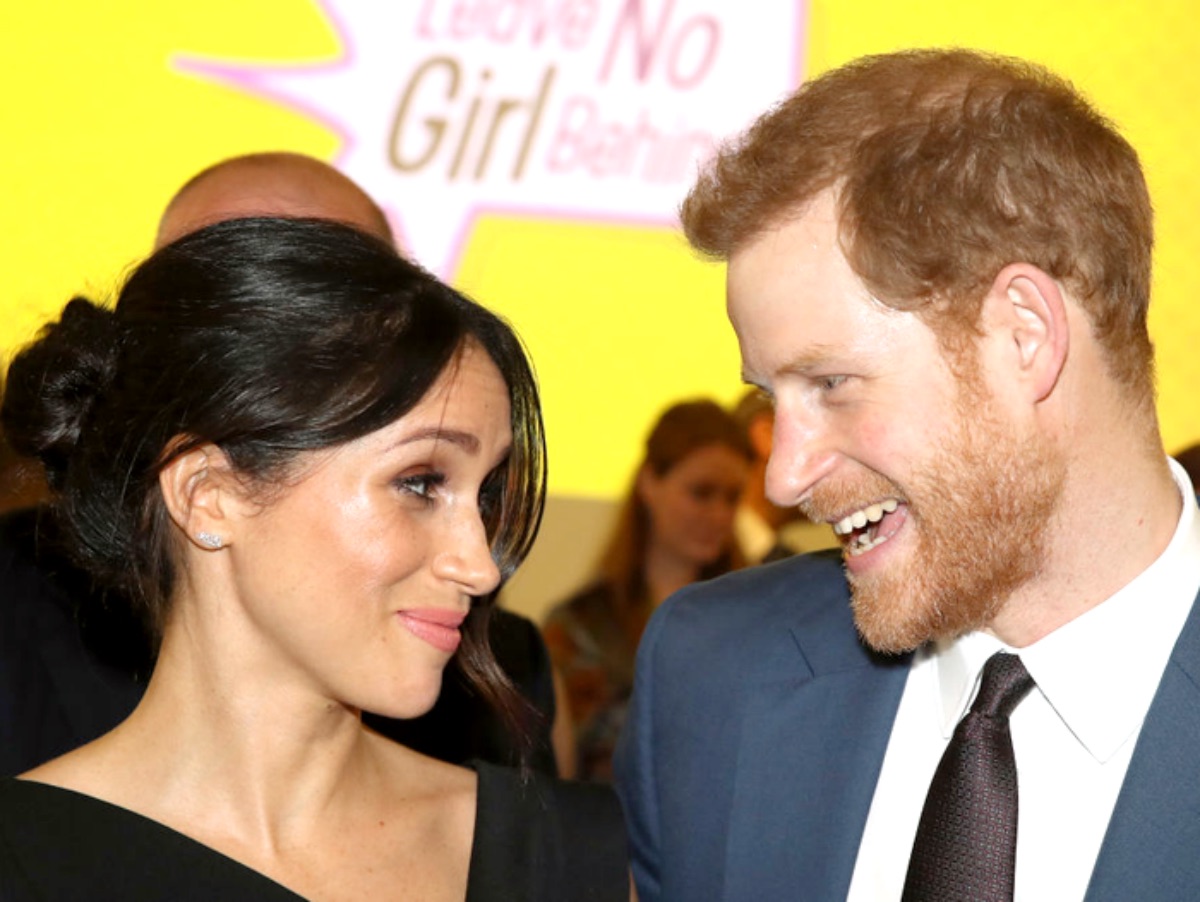 “How dare she and her equally hypocritical husband, Harry, make any demands from a company that’s paid them a fortune to so far produce one podcast that was so bad, I needed urgent brain cell restoration surgery after enduring it?”

He concluded his rant by saying that Meghan and Harry aren’t worthy to speak against Joe Rogan. “If the choice of whom to listen to in America is a curious, smart man who listens to myriad views to get to the truth, or a pair of fork-tongued, woke wastrels whose only currency is trashing the royal institution that gave them their titles to exploit for vast financial gain, give me the former anytime.”