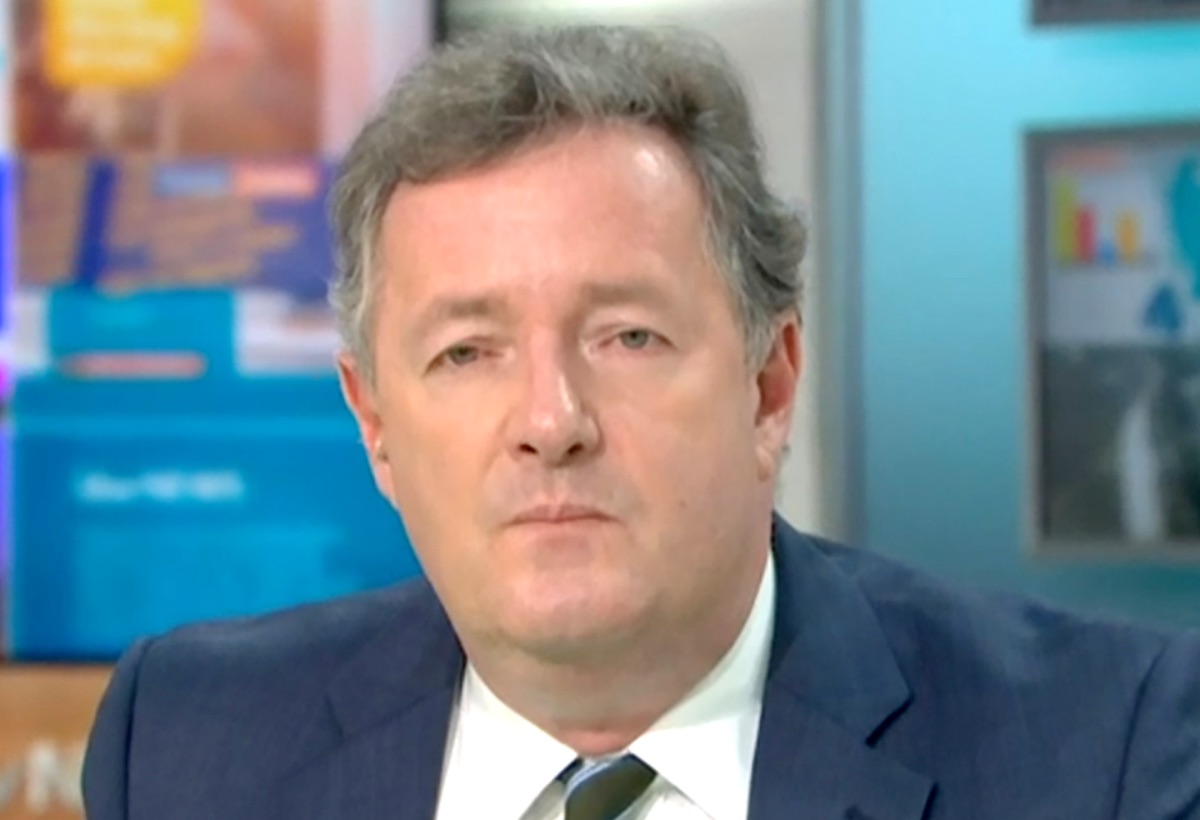 Piers Morgan is not having it with the people spewing fire at “genuine” Princesses Beatrice and Eugenie because of their father’s perceived unruly character.

The controversial TV personality recently defended the York siblings from the abuse people fling their way since news emerged that their father settled his accuser out of court.

This is also coming after Piers called Andrew a “sniveling coward“, who is “finished”. 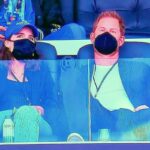 Piers Morgan, 56, took to Twitter to voice his support for Andrew’s ex Sarah Ferguson and his two daughters, Beatrice and Eugenie.

He shared a news article by The Telegraph that reads: “Immediate family and trusted advisers still support the Duke of York”, captioning it: “You won’t meet nicer or more genuine people than Fergie, Beatrice and Eugenie.”

He added: “This must be an agonisingly difficult time for them, and they deserve our empathy not opprobrium by association.”

While some agreed with Piers, others said that his family should be held accountable for their silence over his claims, especially his “no sweating” claim.

One wrote: “The one to blame for Andrew’s mistakes is Andrew only. He was 40 years old. None of us are responsible for our family’s mistakes.” Another agreed, writing: “Sadly, a lot of people assume that his daughters are guilty by association.” 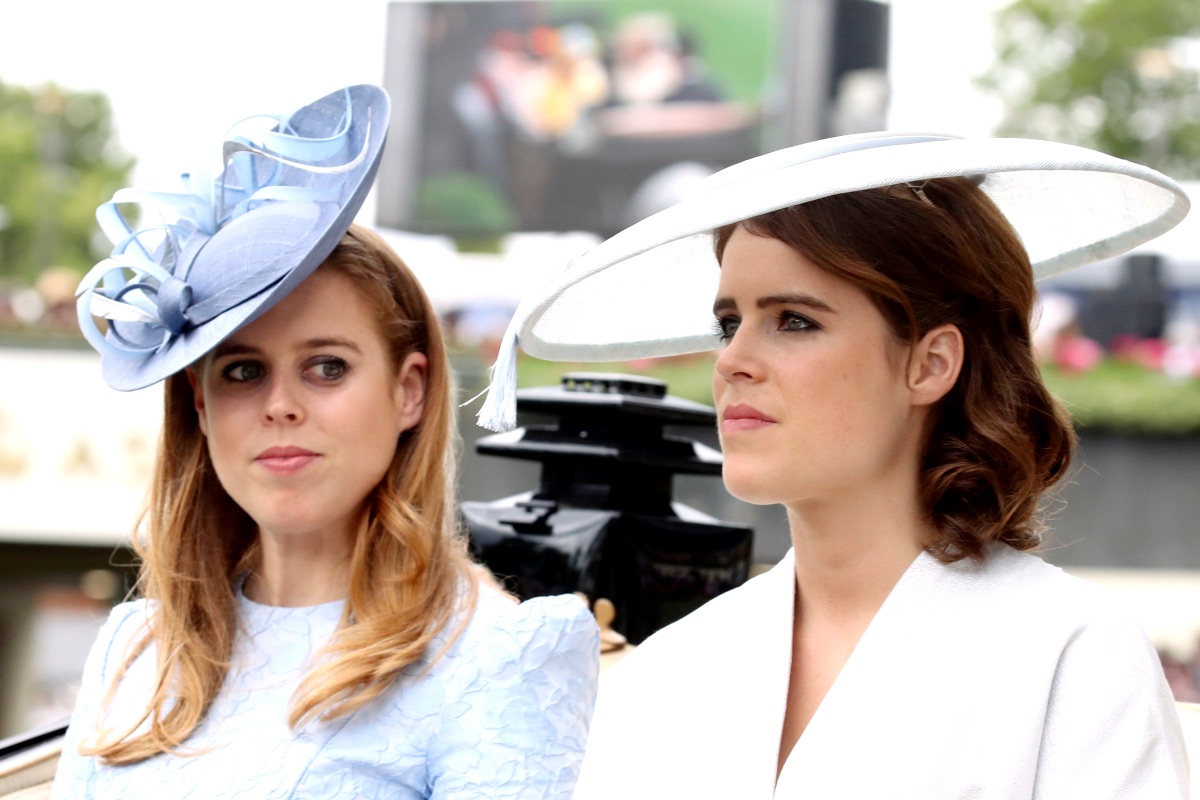 Another user wrote: “That’s good to hear. They get an awful lot of bad press, but I’ve always thought they come across as really nice people. It must be very difficult for them right now.”

This is coming after The Sun revealed that Prince Andrew is getting loans from his family members in order to fund his £12 million financial settlement with Virginia Giuffre.

Andrew is still waiting to receive the proceeds from the sale of his £17 million Swiss chalet mansion, which is expected to be completed within a few weeks.