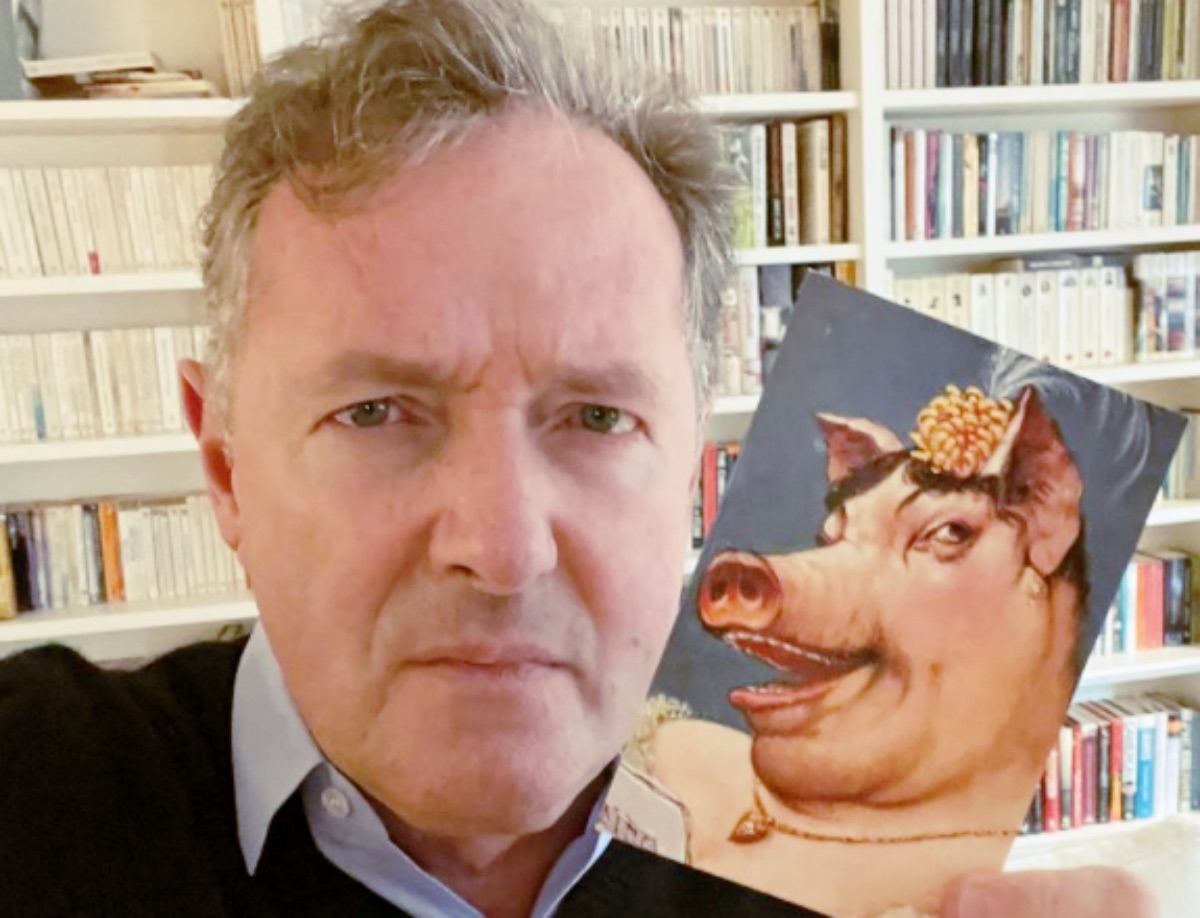 Piers Morgan is at Prince Andrew’s case again. Just as Andrew is probably still reeling from losing his military titles and patronages, the British television personality issued him a grave warning. Guess Andrew would definitely not be “sweating” now, right?

Morgan’s warning is coming after Buckingham Palace released a statement announcing that the Queen has stripped Prince Andrew of his military titles. This means that the Duke can no longer be officially styled as “His Royal Highness” and will appear in court like any ordinary citizen.

Though Andrew’s team have vowed to fight Giuffre’s claims, Morgan is warning that the opposite could happen and Andrew might end up as the one caught up in a net. 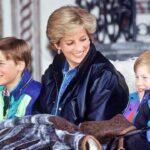 The controversial broadcaster told Andrew to take note that he does not keep on dodging accountability for his association with two convicted sex offenders.

Morgan tweeted: Piers said: “Utter humiliation for Andrew but he only has himself to blame — and far worse is to come if he continues to try to stonewall his way out of any accountability re the serious allegations against him and his relationship with Epstein/Maxwell.”

Another Royal Expert has called on the royal to settle the case out of court in order to prevent the lawsuit overshadowing the Queen’s grand Platinum Jubilee. 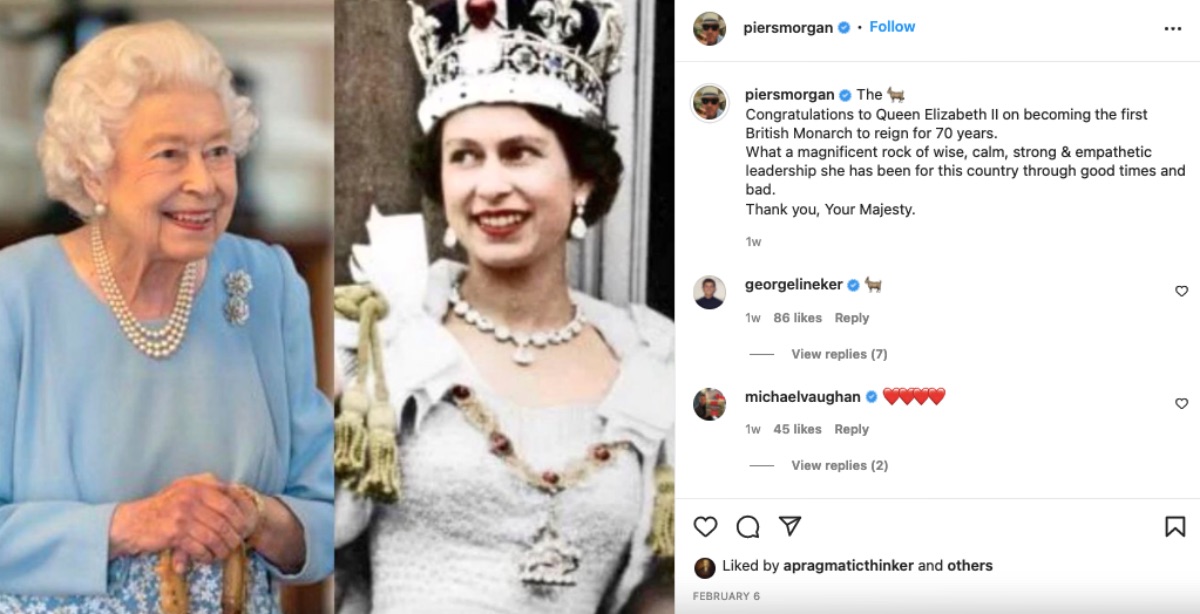 Speaking on GB News, Robert Jobson said: “I think the best thing for Prince Andrew to do is to settle, that way the Queen can look forward to a 70th year on the throne that she can actually enjoy it.

“I don’t think there is any other option. I don’t believe that this is in his interest or anyone’s interest that this goes any further. The reality is this whole stench will hang over him, if it goes into a court case.

“It will all be looked over forensically, which may actually end up putting himself deeper in trouble.”