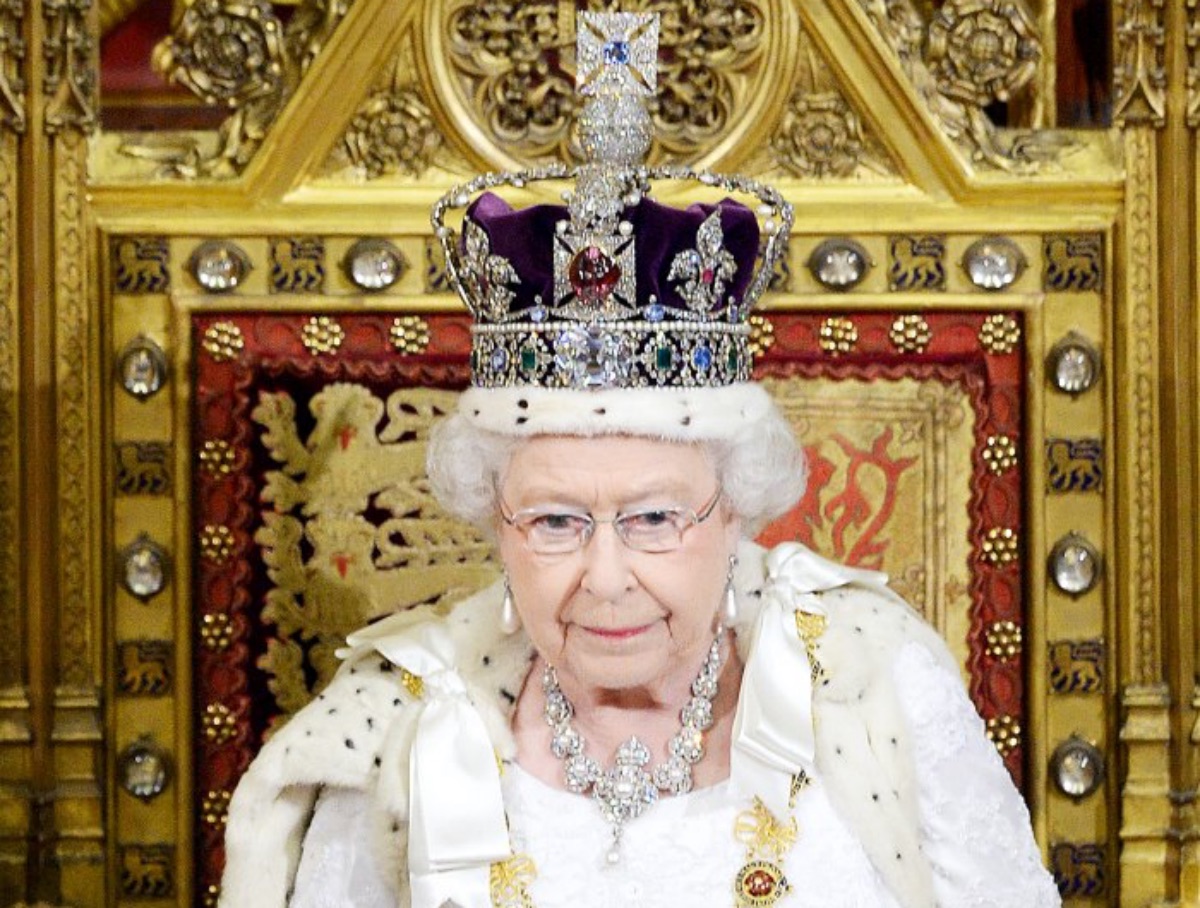 While the full list of the “world-class” entertainers that’ll be performing at the Buckingham Palace concert on June 4 is yet to be released, here’s what we know so far about the massive Jubilee event that’ll be streamed live on BBC One.

What to Expect at the Buckingham Palace Jubilee Celebrations

According to a statement released by the BBC, there will be a full live orchestra, while “stars from film, TV and the stage will also tell the story and celebrate some of the most significant cultural moments from the Queen’s reign”.

In the coming months, more big names across the arts, including film and theatre, will be announced as part of the Queen’s celebrations.

This will be paired with 3D-projections across the palace and an in-person audience which you can enter a ballot to win tickets for. The ballots are now open to the members of the public and over 5000 free tickets are available. The deadline to apply for the ballots is March 23. 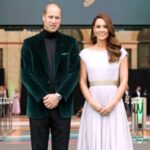 The first musician to be named for the concert is 28-year-old George Ezra, who won the Best British Male Solo Artist at the 2019 Brit awards. The Hertfordshire born star, though suffering from chicken pox at the time, voiced his gratitude to be involved in such a massive project. His single “Shotgun” climbed to the very top of the U.K. Single’s Chart.

During an appearance on The One Show, Roman Kemp also announced his involvement with the concert. The radio presenter has appeared on TV shows such as I’m A Celebrity… Get Me Out Of Here! and Celebrity Gogglebox. 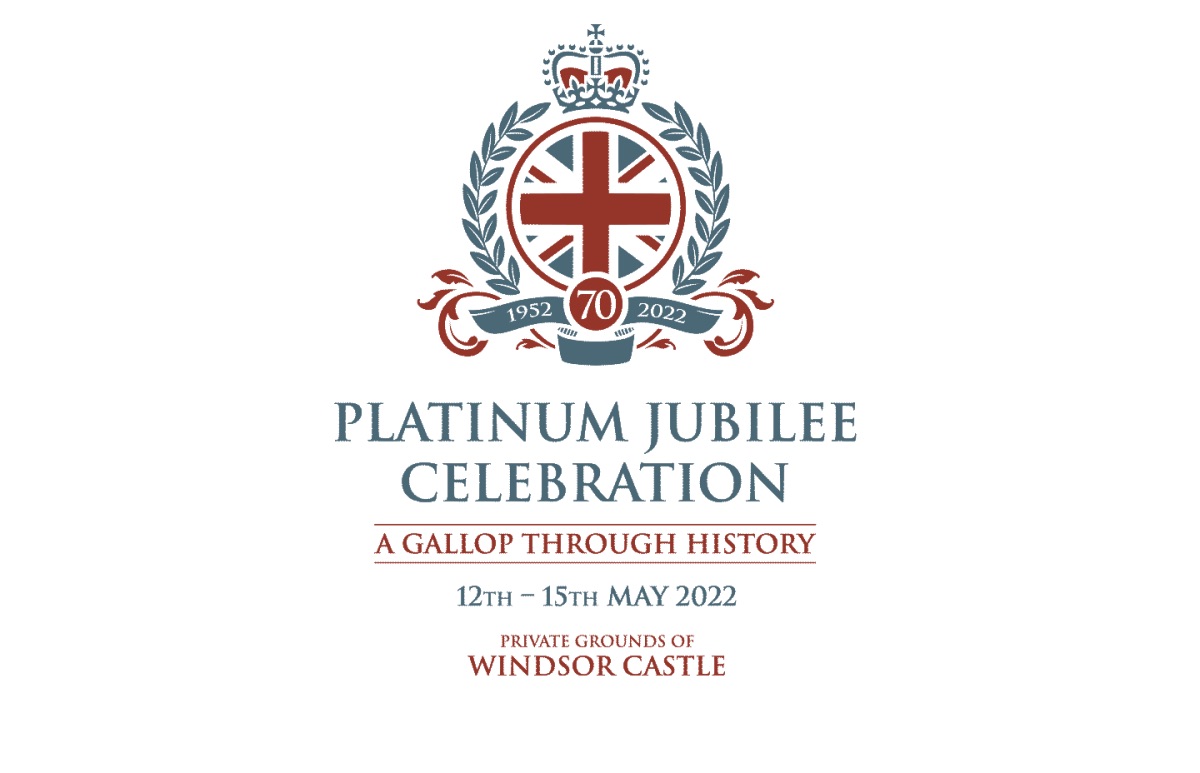 Since 2017, he’s been running his own breakfast show with Capital FM and often works with his dad, Martin Kemp of Spandau Ballet fame.

She is also known for presenting backstage at the BRIT Awards and appeared on the 18th season of Strictly Come Dancing.

In other Platinum Jubilee news, Her Majesty got a commemorative Jubilee Arch at the Braemar Royal Highland Society for being its longest serving patron.