Platinum Jubilee Concert Tickets Are Now Open to the Public 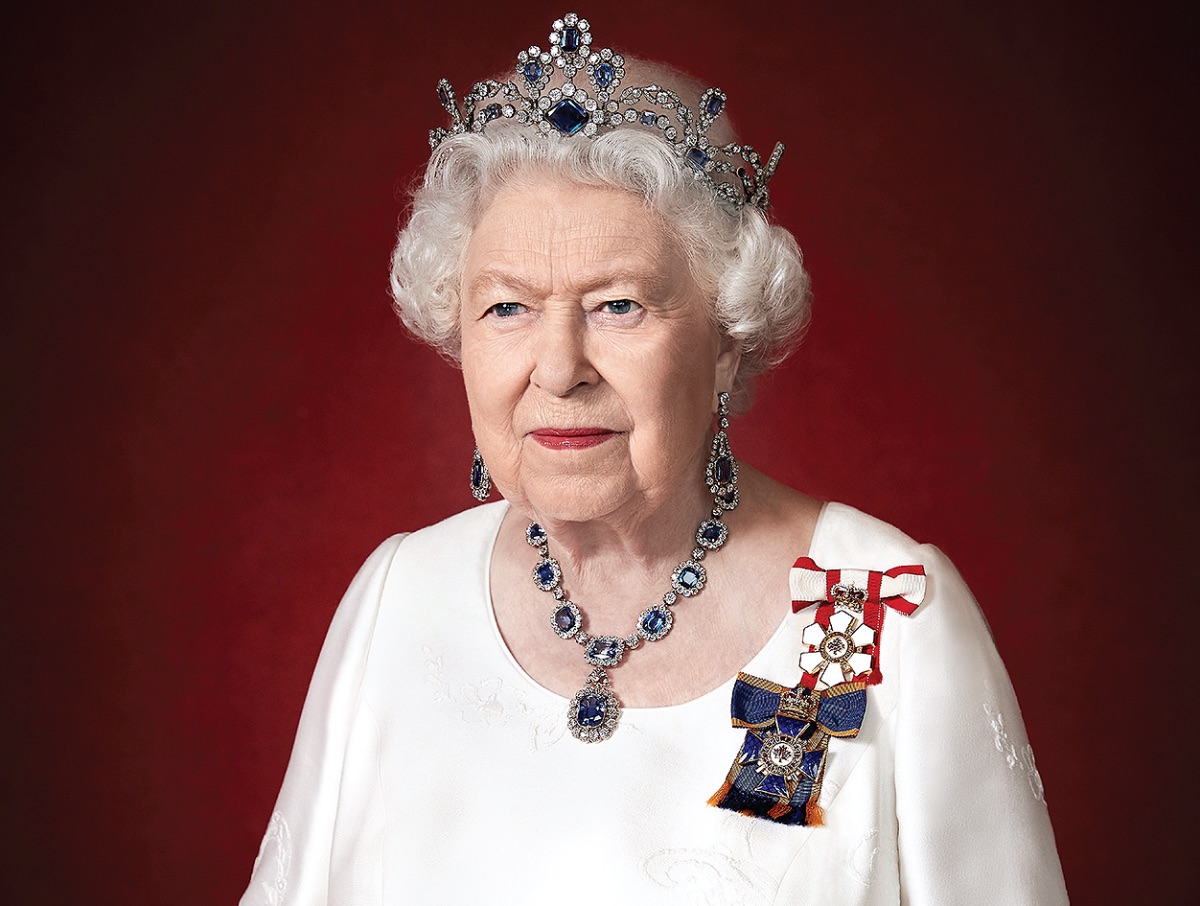 Ballots opened this Thursday for the star-studded concert that will be hosted by BBC at Buckingham Palace to mark the Queen’s Platinum Jubilee.

Ten thousand free tickets have now been made available for the Platinum Party at the Palace on June 4.

The ballot, announced on Wednesday, will be open until 23:59 on March 23. Already, big name celebrities are being announced to perform at the historic concert that will be broadcast live on BBC. 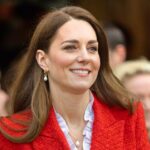 So far, musician George Ezra is the first to be named on the line-up that will feature a range of “pop stars, rock royalty to opera singers.”

Per a statement released by the BBC, there will be a full live orchestra, while “stars from film, TV and the stage will also tell the story and celebrate some of the most significant cultural moments from the Queen’s reign”.

Five thousand pairs of tickets will be available via the event’s official website. Some tickets will also go to select charities.

The show will unfold in front of the Palace and will be broadcast live on BBC One and Radio 2. It is set to be among the biggest celebrations held this year to mark Queen Elizabeth’s 70th year on the throne. 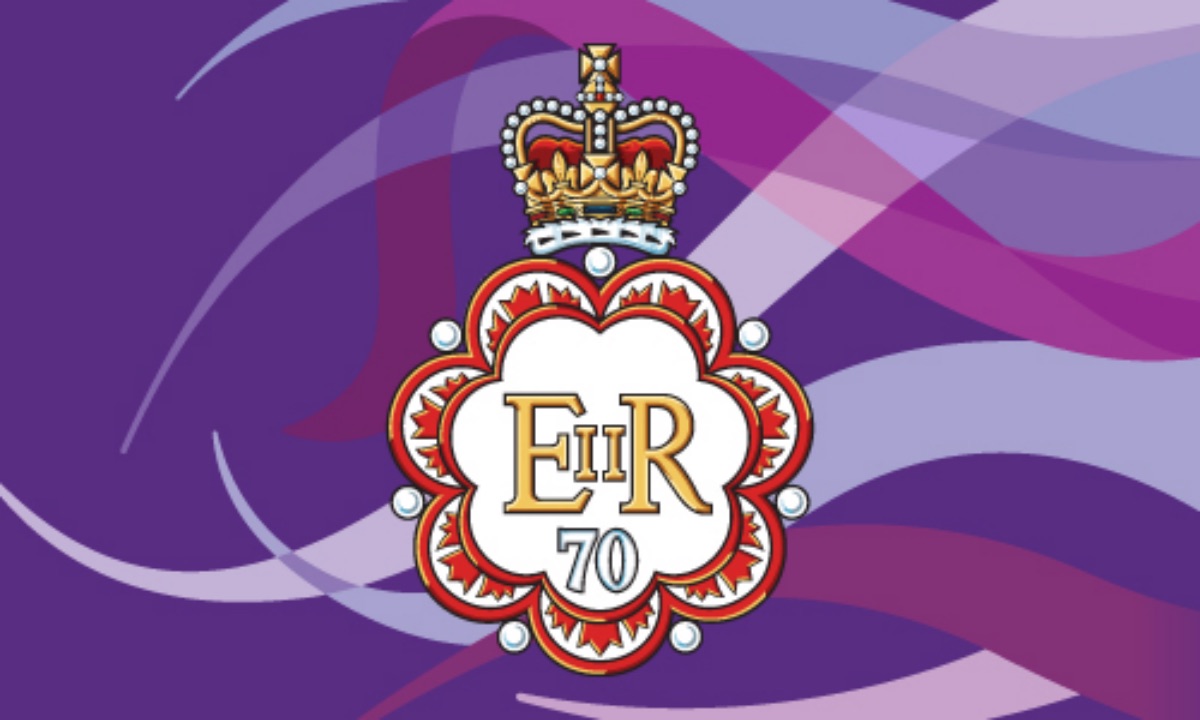 Charlotte Moore, the BBC’s chief content officer, said in a statement: “The Platinum Party at the Palace is set to be one of the highlights of Her Majesty The Queen’s landmark Jubilee festivities weekend and one of the biggest concerts in a generation.

“The BBC is honoured to be bringing every moment of this live event to millions watching and listening at home, and on outdoor screens across the UK and around the world.”

The announcement is coming after the Palace confirmed news that the Queen, who has been vaccinated three times, contracted the coronavirus. However, Her Majesty is only suffering from “mild cold-like” symptoms but will be kept under strict medical supervision in case of any unexpected changes.