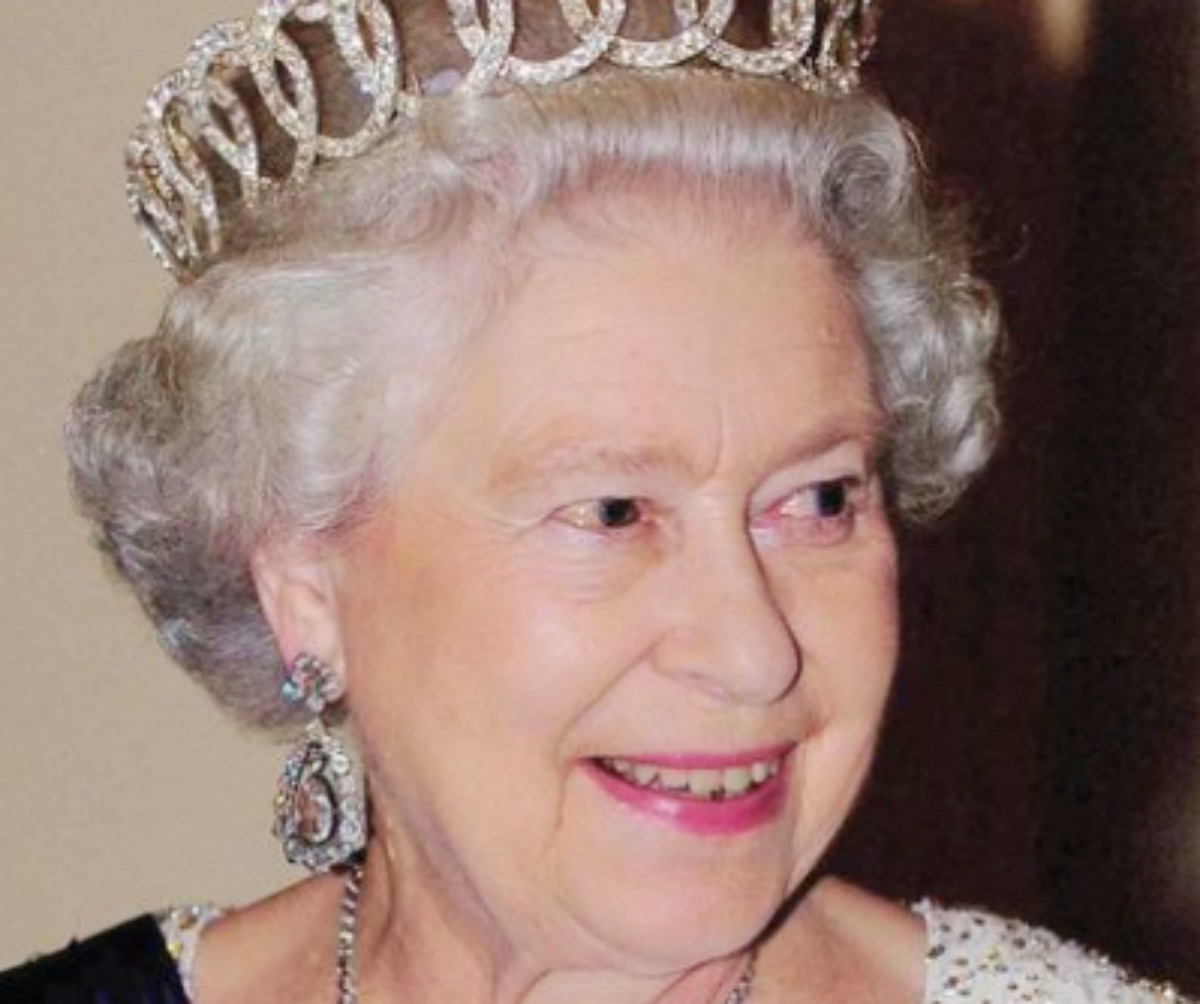 Well, cheer up because the Platinum Jubilee will not be over until the Platinum year ends. The Queen’s jewelry collection will be on display for the first time ever at Buckingham Palace. Get ready for all the glitz, glam and bedazzle you can handle. Emerald? Check. Pearls? Check. Diamonds? Double check.

The Queen’s jewelry collection started when she was young. At the age of 11, she was fashioned a miniature simple gilt crown that will fit her head at the time for her father King George VI’s coronation.

The gem-less object marked a milestone for the young princess as she became heir presumptive to the British throne. However, it was only a modest start to a collection that will feature diamonds, emeralds and hundreds of pearls.

For the first time, several of the tiaras most associated with the Queen’s 70-year reign – including her childhood crown, among others – will be exhibited this summer at Buckingham Palace in celebration of her Platinum Jubilee.

The exhibit will feature records of a long life lived in iconic jewel pieces. Separate from the age-old Crown Jewel’s, these pieces are frequently worn by the Queen, and they have great historical, as well as personal, significance for members of the Royal Family, most especially the Queen. 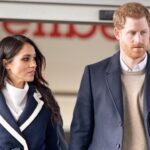 These range from a pair of 21st-birthday diamonds and her beloved grandmother’s bangle, her favorite pearls with a diamond brooch to the Diamond Diadem, worn by Her Majesty during her Coronation and used during State Openings of Parliament, which is set with 1,333 diamonds.

Some of these, like the familiar “The Girls of Great Britain and Ireland” tiara were handed down to her from her grandmother Queen Mary.

Days after the Queen’s coronation, official pictures of her were taken of her in a set of tiaras. These would later be used in the coming years as the Queen’s image on coins, stamps and bank notes.

“The Diamond Diadem and The Girls of Great Britain and Ireland tiara are the jewels we all know and recognize,” the deputy surveyor of the Queen’s works of art and curator of the exhibition Caroline de Guitaut, said. de Guitat is also responsible for 700,000 works of art which is spread across 13 royal palaces. “Most people don’t really think about it, but these tiaras are always there to see in our purses and pockets.”

24 portraits of Her Majesty, most taken within days of Accession Day, by photographer Dorothy Wilding, will be part of the exhibit. 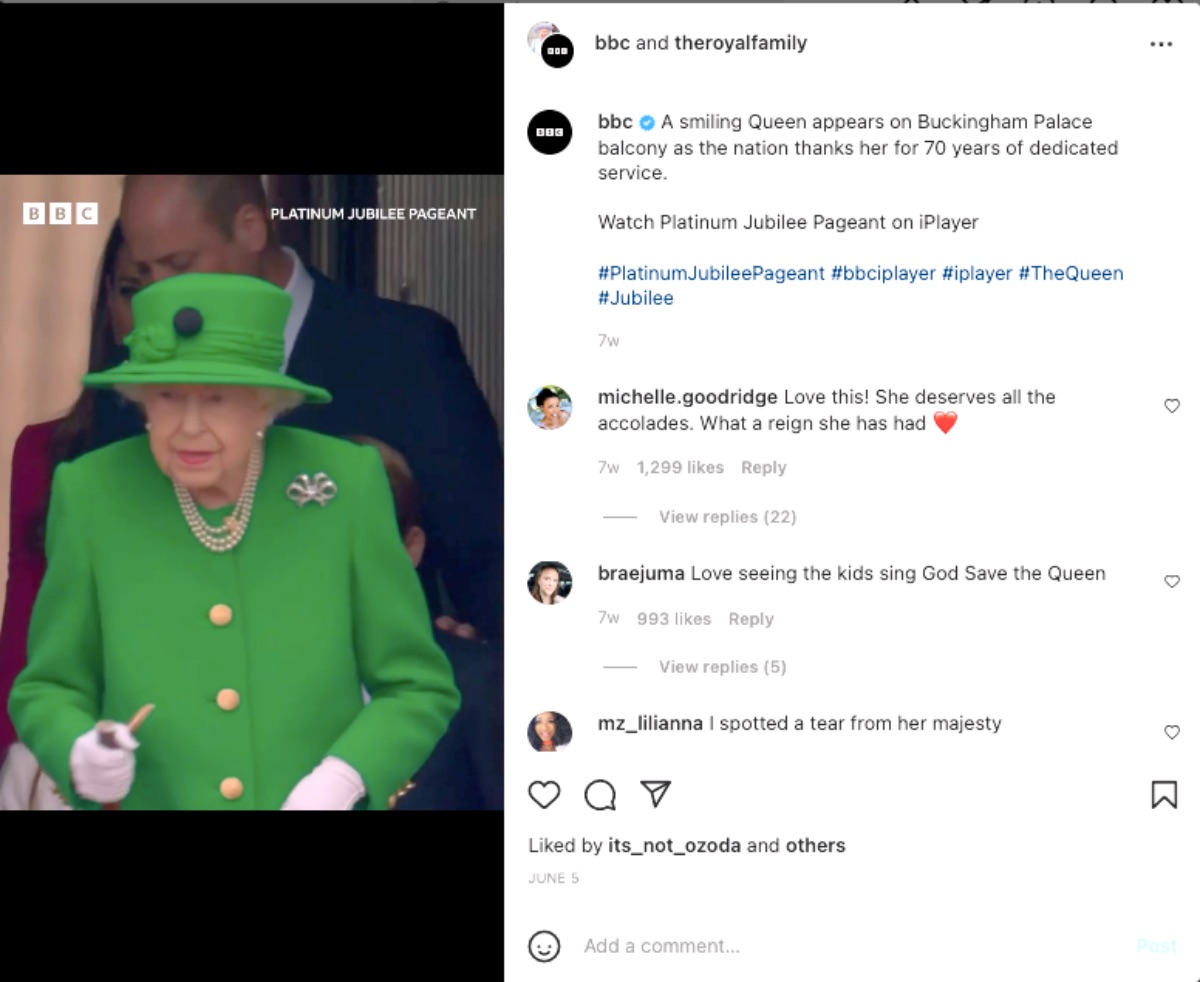 What Will Feature in the Windsor Castle’s Exhibit

Due to the Queen’s extensive jewelry collection, another selection will be on display at Windsor Castle. The most notable of these will be the Flame-Lily brooch she wore pinned to mourning clothes as she returned to the UK from Kenya after receiving news of her father’s death. It was also the first jewel the nation saw her wear as a Queen.

“I think the perennial jewel we see on the Queen are magnificent brooches,” de Guitaut said. “They have a way of communicating with the audience without having to say anything.”

“Platinum Jubilee: The Queen’s Accession” will be on display at Buckingham Palace from 22 July to 2 October 2022.