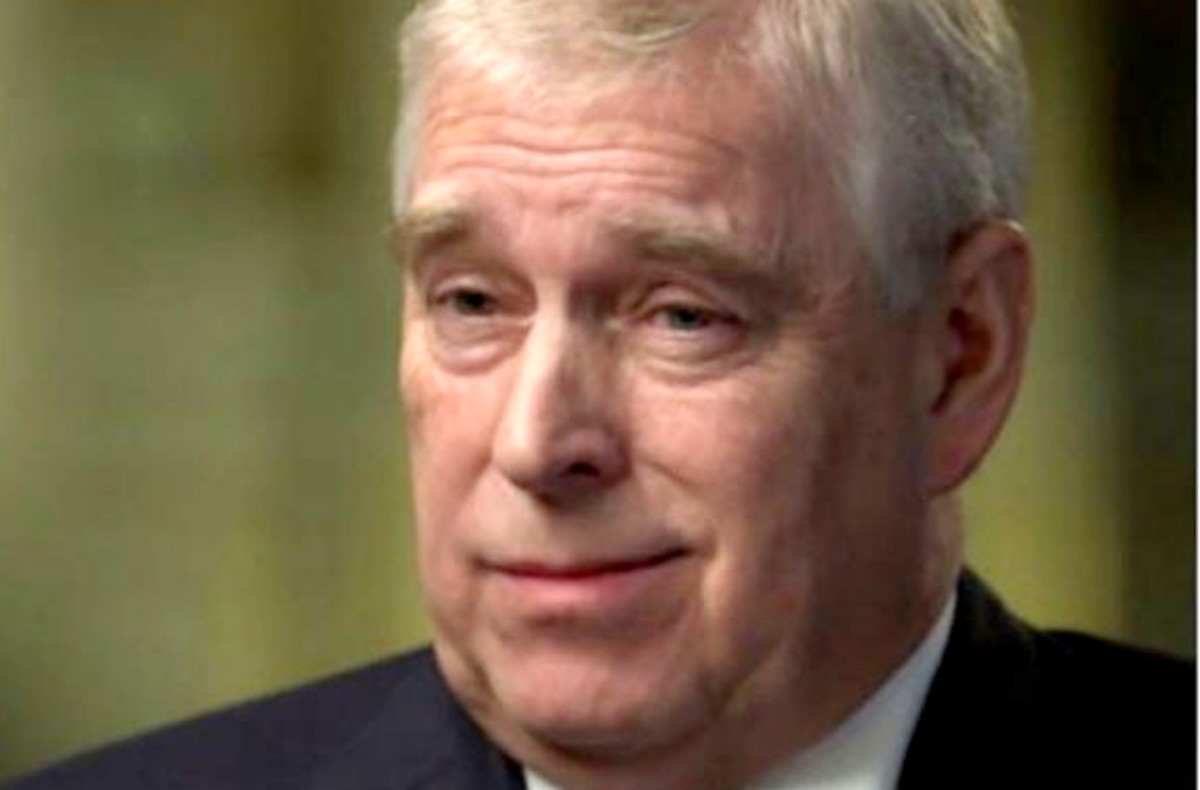 Royal experts fear that by aligning with human trafficking and sexual assault charities, Prince Andrew could be trying to “rehabilitate” his reputation.

According to Geo News, Nick Goldstone, who heads dispute resolution at Ince law firm, brought this up while discussing Andrew’s future with The Firm. He told Express UK that Prince Andrew might try and rehabilitate his reputation by “supporting the fight against the evils of sex trafficking.”

Continue reading and we’ll give you more details.

Royal Experts Weigh In: Would Anyone Actually Want Andrew After all This?

Not long after Goldstone presented his hypothesis, BBC royal correspondent Nicholas Witchell posited, “Would anyone actually want him?” Witchell inferred that charities or regiments might not want anything to do with him, as he says, “after all this.” 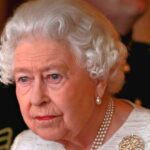 The BBC correspondent explained, earlier in the conversation, that this course of action may be “the best, perhaps even the only route back for him,” but that path “presented numerous obstacles.”

According to Express UK, after Queen Elizabeth replaced Prince Andrew as the chief of the Grenadier Guards they reportedly gave “three cheers.” The replacement, The Duchess of Cambridge, was referred to by royal expert, Marlene Koenig, as a “great choice” as it reduced the likelihood of the prince taking back the role.

When the legal settlement in his sexual assault civil case was announced the general reaction came in the form of calls for more of Andrew’s roles to be removed, not less as he may have hoped. MP Rachael Maskell, representing York Central, on Wednesday, renewed calls for Prince Andrew to be stripped of his Duke of York title.

Royal Experts Weigh In: Andrew’s Debt Could’ve Been in Triple-Digit Millions Had He Gone to Trial

RP Maskell explained that she didn’t want the prince to be associated with her city of York any longer and that “eighty percent of people who were polled” were in agreement with her. “It’s really important that the values of our city are what people relate to York.”

For his part, Mr. Goldstone said that the “likely cost” of Andrew’s legal settlement was “multiple millions” or double-digit millions according to Express UK. According to various sources from other outlets, those numbers are accurate.

Goldstone added that, if the prince had had to face a jury and lost, the cost would have been even greater – in the triple digits – because the case was “world news.” Be sure and stay apprised of all things royal and return here often for more spoilers, news, and updates.