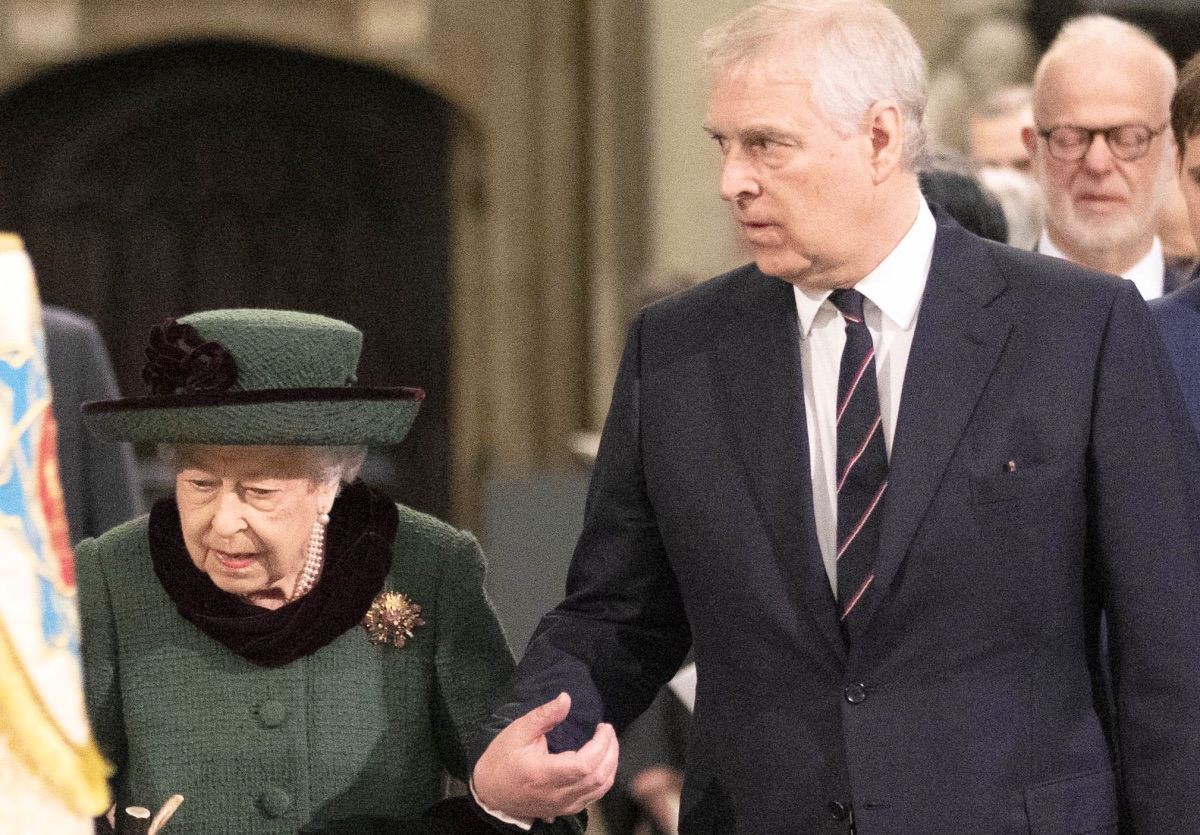 Until the very last minute, not many people were sure that the 95-year-old Queen would be able to make it to Westminster Abbey for her late husband’s memorial service. However, the Palace plotted a comfortable course for her since she’s having trouble standing for long periods of time due to her age.

Her Majesty, who previously turned down attending the ceremony in a wheelchair, was accompanied by her disgraced son Prince Andrew.

After staying out of the spotlight in the weeks following his multi-million dollar settlement to accuser Virginia Giuffre, the Duke of York took on a prominent role at his father’s memorial service on Tuesday.

The Duke not only escorted his aged mother to the ceremony but was given a front-row seat at the high-profile occasion that saw dozens of royals from around the world in attendance. 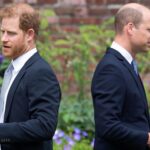 Former BBC royal correspondent Peter Hunt discussed the “downside” of Andrew’s in-person appearance at the televised event, saying that it could draw public attention back to the “many errors of judgment that have led him to being removed from public life”.

Mr. Hunt opined that Andrew’s role at the event didn’t happen by “chance” as he was clearly endorsed by Her Majesty.

“He could have sat in the congregation with others, with his relatives, but they actively decided that he would have this role of supporting her.

“So she has chosen, in essence, to remind people that he hasn’t admitted any wrongdoing, he’s not guilty of anything, he’s innocent. And she’s very clearly stating that he has a role at family occasions.”

Mr. Hunt doubted that the Prince of Wales and his son William, two direct heirs to the throne, would have given their full support for Andrew to have such a prominent role at the ceremony. 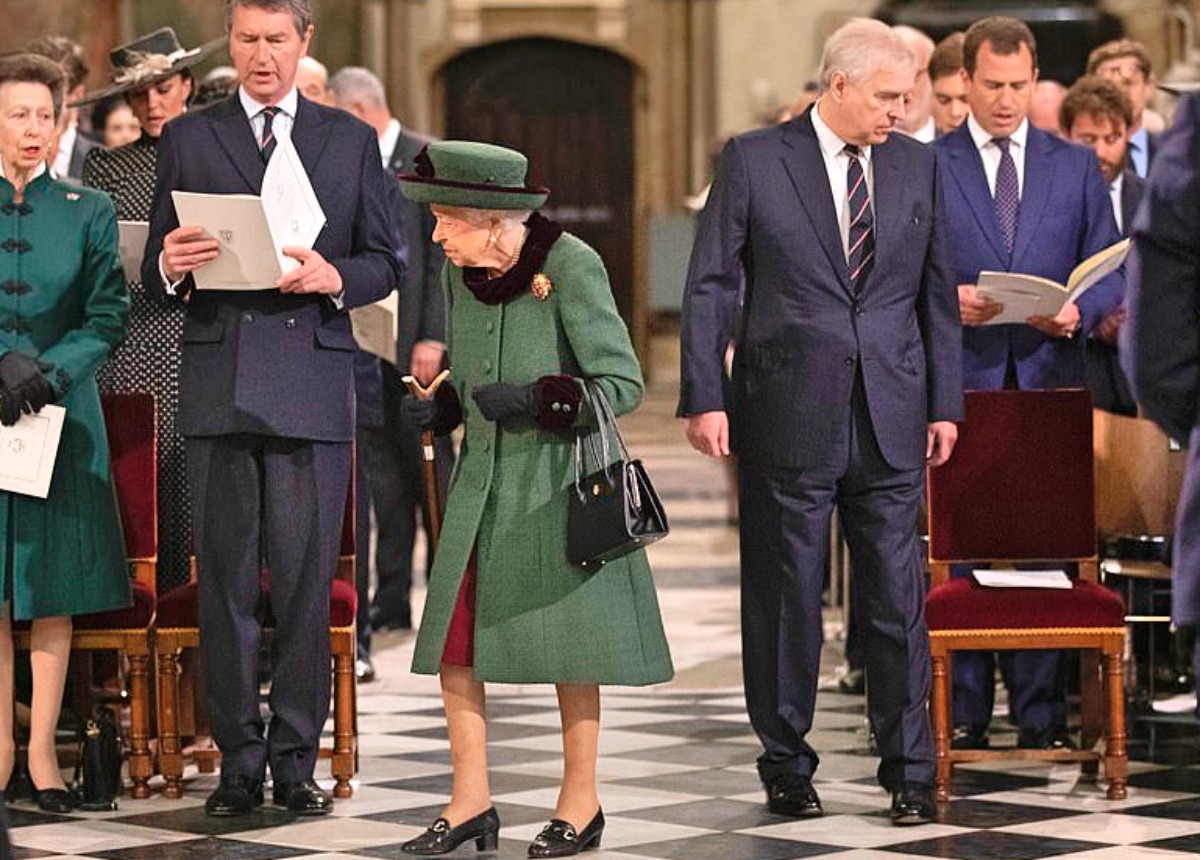 Mr. Hunt added that he found it “fascinating”, and said: “Did William and Charles try to intervene? And clearly if they did then they failed.”

He added: “I think you have to start from the basis that Charles and William will have been in the driving seat with the Queen removing Andrew from public life.

“Both of them will have been very aware of the risks of Andrew having this role, so either they decided that they could justify it on the basis that it was an event for his father, or they did try to suggest this wasn’t a good idea and the Queen chose not to listen to them.”

As for Andrew’s take on escorting the Queen, Mr. Hunt said that he imagines the Duke would have been “very keen” to do so and could possibly have resisted anyone trying to dissuade him from doing it.