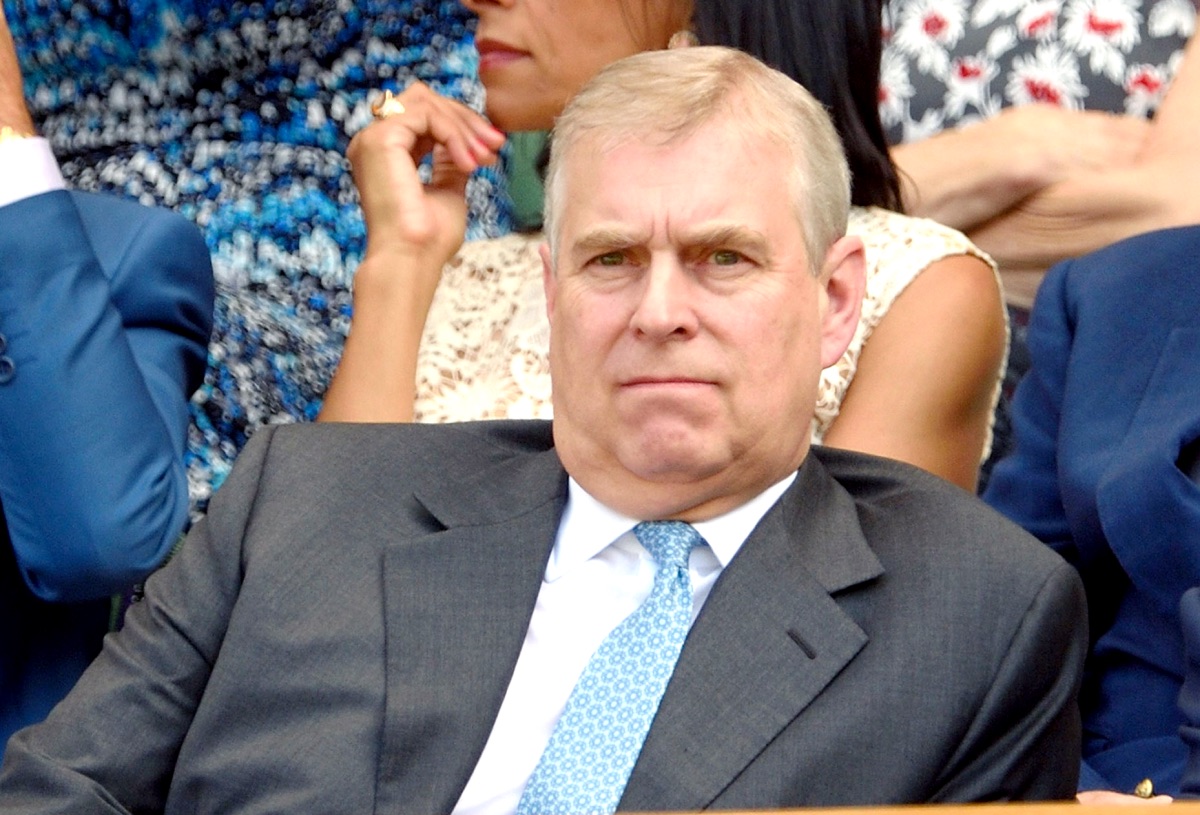 The Duke of York looks like he’s finally ready to pack his bags and move on from public life. Just a few days after it was announced that Andrew will no longer be officially styled as “His Royal Highness”, the 61-year-old disabled all his official social media accounts.

According to royal experts, the Duke is really going to be fading from the public eye as he goes through the humiliating sexual assault lawsuit. 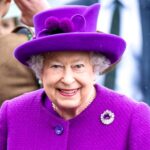 However, at the moment, the Duke’s official Facebook and Instagram accounts – which both have the handle @hrhthedukeofyork – are still live, a week after the Duke was stripped of his military titles ahead of his appearance in an NYC court.

The account @thedukeofyork no longer exists on Twitter, although it’s believed to have been running just fine earlier this week.

Per a royal insider, the Duke deleted all of his accounts, but certain social media platforms are taking a while longer to delete the Duke’s info.

The source said: “The changes have been made to reflect the recent statement from Buckingham Palace regarding The Duke of York.”

Even the Royal Family’s official website has made adjustments to the Duke of York’s address on the platform. 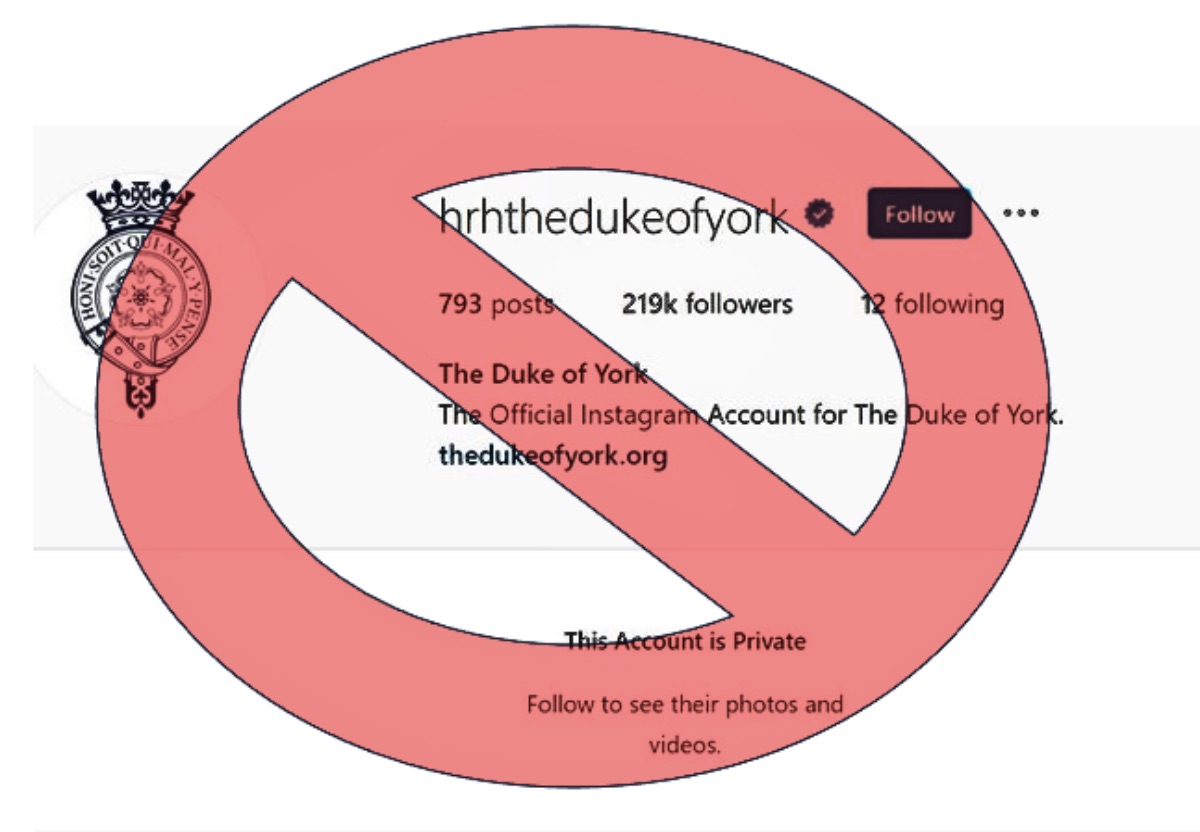 Monarchy Swiftly Updates Website as a Way to Distance from Andrew

Following the Queen’s move last Thursday to strip her third child Andrew of his royal titles, the royal website moved swiftly to delete his stripped military titles from his profile. He still appears in the section “Members of the Royal Family”.

The website added a new statement to reflect the changes: “In January 2022, Buckingham Palace made a statement announcing that, with The Queen’s approval and agreement, The Duke of York’s military affiliations and Royal patronages have been returned to The Queen, and The Duke will continue to not carry out public duties.”

Andrew’s official titles are listed in the past tense when describing the events he attended and the official duties he formerly carried out.

The website states: “An important part of The Duke of York’s role was to support The Queen’s work as Head of State.”