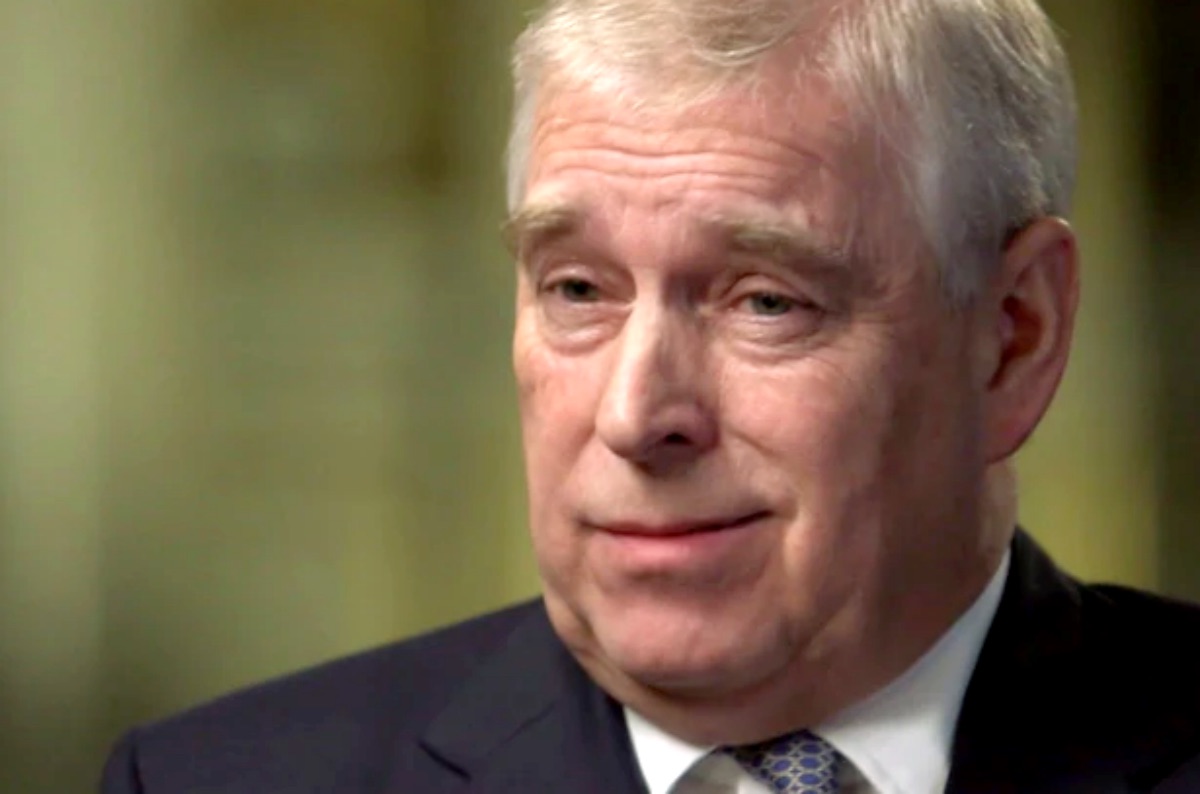 Prince Andrew’s fate is literally hanging in the balance as the court deliberates whether to dismiss Giuffre’s civil lawsuit or let it continue.

But it seems that the Duke is already planning ahead and would rather not be caught by surprise. Sources are saying that he’s planning to settle out of court, and since his mother, Queen Elizabeth, has refused to foot the bill brought on by his own means, he’s decided to sell some of his property in order to raise the funds that he needs.

It remains to be seen whether Giuffre will accept the settlement money, because according to a source, she wants to send a message that money doesn’t make sexual assault go away. However, the now 38-year-old had previously reached a settlement with late sex offender Jeffrey Epstein for $500,000 in 2009, which prevents her from suing “other potential defendants”. The court is still contemplating whether she has the right to sue Andrew at all. 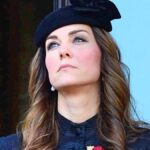 Per reports, Andrew has found a buyer willing to lay down £17 million for his Swiss ski chalet. The Duke is said to be desperate to raise money to cover his legal costs as the Queen has refused to offer any financial assistance.

He could use the money he makes from the sale to either fund the ongoing court case or offer a settlement to accuser Virginia Giuffre.

A source revealed to The Mirror: “It is crunch time for Andrew on several fronts.

“He is meeting all the costs himself so he needs to raise cash fast to pay bills which are increasing by the day.

“If there was the potential to settle, well, that is an option, but it is in no doubt that the Queen would not assist him in doing so.” 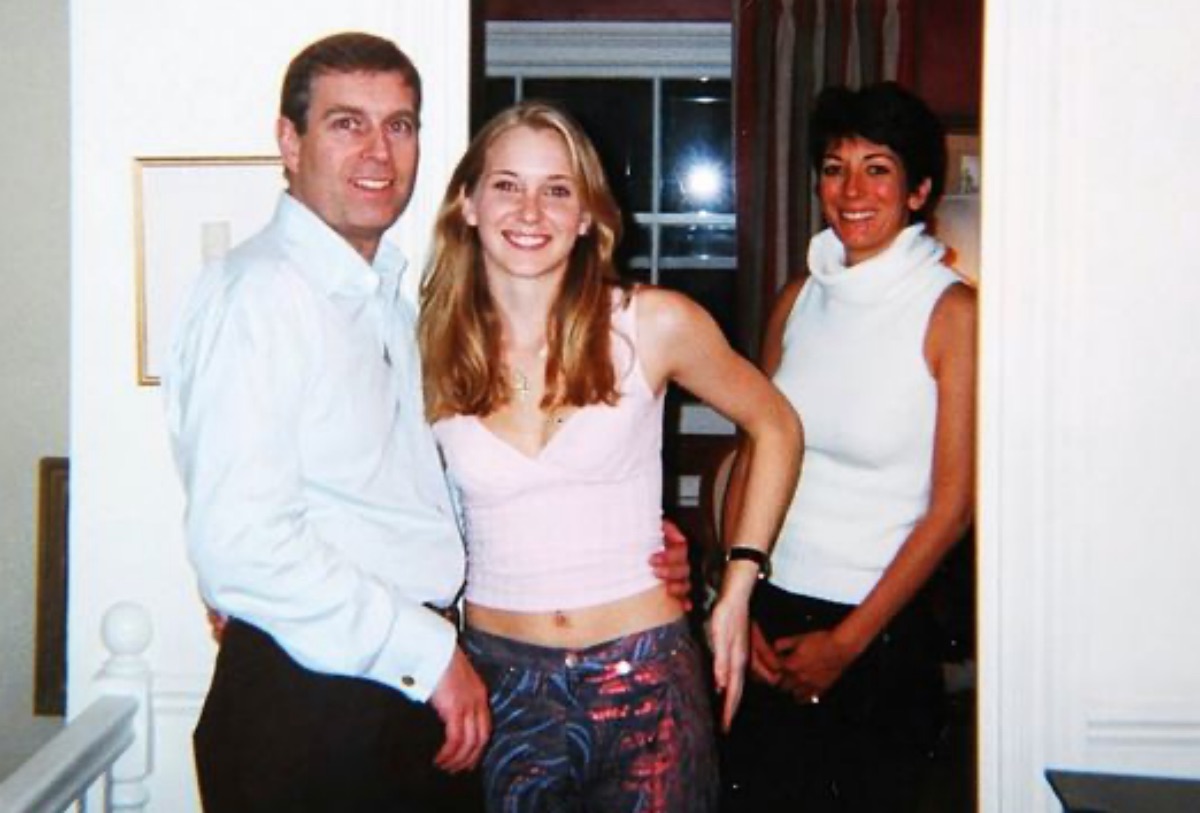 Andrew Wishes to Avoid the Public Humiliation of a Court Case

It is believed that the Duke would have to shell out more than $5 million (£3.7 million) in order to persuade his accuser to settle the case out of court.

While it’s reported that there has been no conversation between Andrew’s legal team and Giuffre’s regarding any settlement, it is understood that Andrew would prefer to take the route rather than risk the public humiliation of a court case.

Be sure to catch up on everything happening with The Royal Family right now.