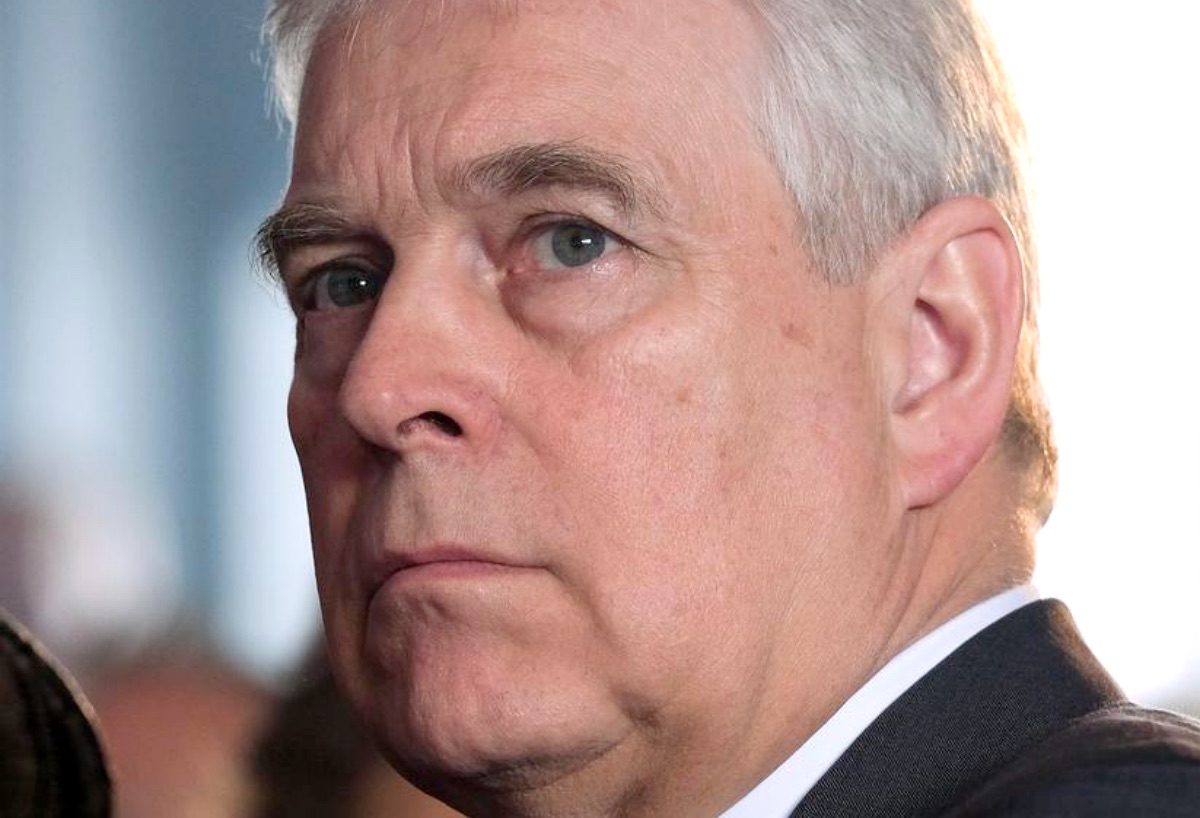 The Duke of York, 62, has agreed to settle his accuser Virginia Giuffre out of court for the hefty sum of £12 million. To be able to meet the deadline, he is reportedly borrowing money from his 95-year-old mother and eldest brother.

Read on to find out why he’s pressed for cash and why he wouldn’t dream of defiling the deadline stated in the settlement contract.

Prince Andrew has been blasted by a few royal experts for running away from being cross-examined under oath in court.

While he waits to receive the proceeds from the sale of his £17 million Swiss chalet, it’s been reported that the Queen and Prince Charles have loaned him millions in order for him to raise the required amount and still have enough to donate to charity. The deadline given for the receipt of the settlement money is March 17. 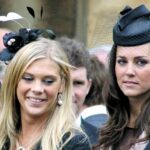 Andrew will be asked to pay back his “bridging loan” when he sorts out his tangled finances. This is coming just a few weeks after the Duke demanded trial by jury, insisting that the sex abuse case “was a marathon not a sprint”.

However, royal sources are claiming Prince Charles made him see sense and persuaded him to settle out of court. A royal source said: “The date of the deposition was the final straw of all final straws. Charles and the Queen could not countenance him giving a deposition.

“They shut it down as soon as the date was settled. It is a case of soft love as well – they are saving Andrew from himself. 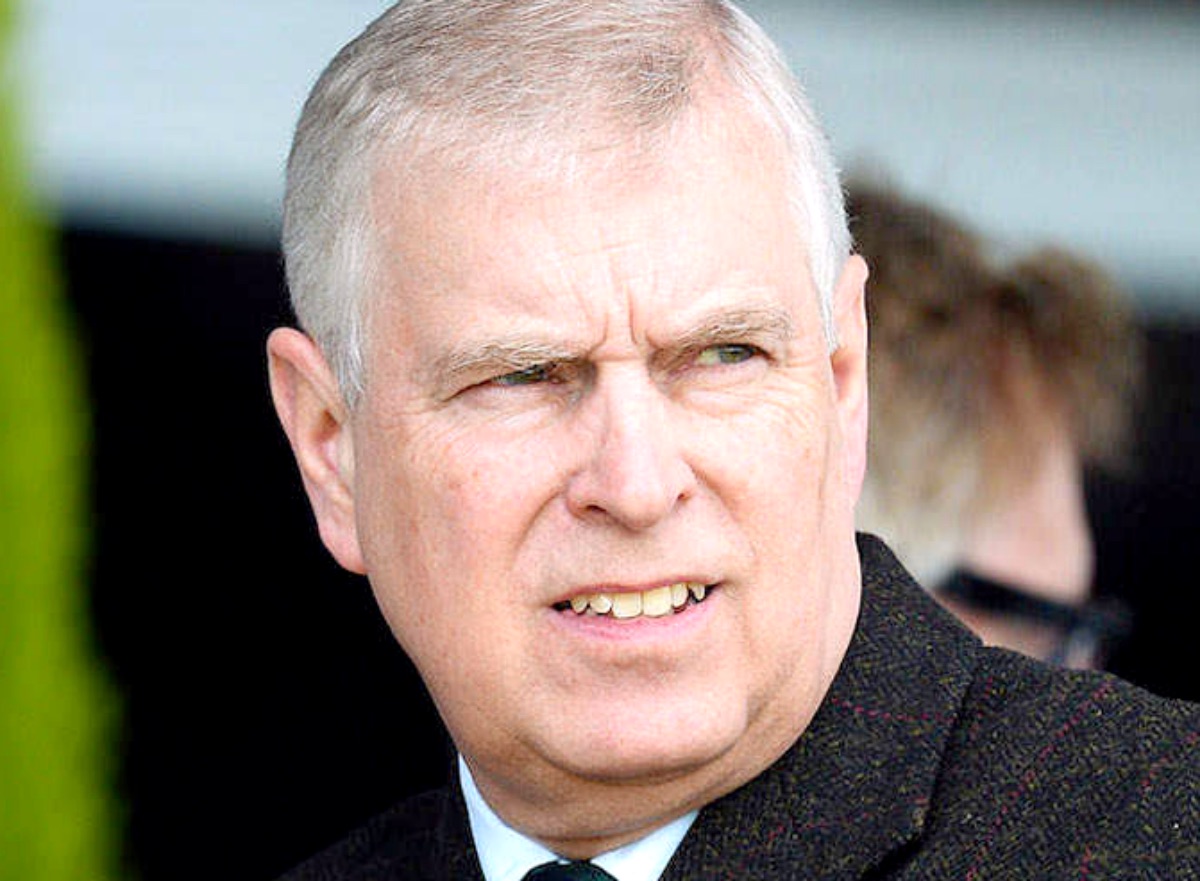 “Andrew famously thought his Newsnight interview went well. They weren’t letting him be skewered by a lawyer. They also couldn’t wait to see how much money will be left from the sale of the chalet.”

The source continued: “Charles wrote to Andrew asking for him to ‘see sense’. Charles and the Queen prepared a bridging loan so that Andrew’s lawyers could confidently make the offer.

“This means it goes away before the deposition date on March 10 and crucially before the service of Thanksgiving for the Duke of Edinburgh, which Andrew will attend as a family member.”

So far, the civil lawsuit has overshadowed the Queen’s massive Jubilee celebrations, which will officially take place over a four-day weekend in June.