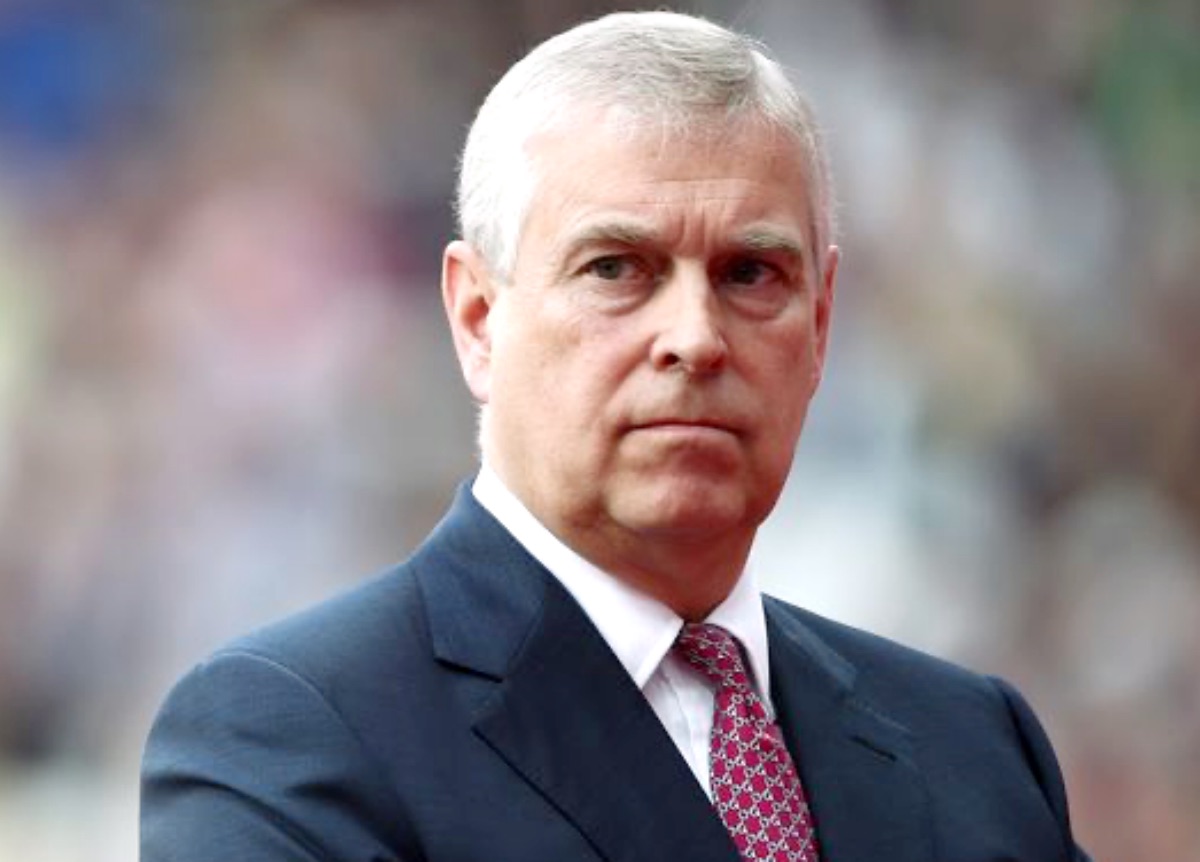 Prince Andrew and his legal team are gearing up to meet Virginia Roberts and her legal team in court in the coming months. Recently, it was revealed that Prince Andrew demanded a trial by jury in the civil sexual assault case.

This is a shocking development as legal experts had predicted that he would seek a settlement, especially after the Queen stripped him of his military titles and patronages meaning he’d appear in court as a private citizen. The move was seen as the monarchy distancing itself from any damaging revelations that may arise as a result of the lawsuit.

The Duke of York, 61, is taking the bold and dramatic decision to see the court case through to the end. 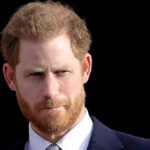 However, media lawyer Mark Stephens opined that the Duke may later decide to settle and prevent the humiliation of appearing in court. Stephens speculated that one of the driving motives that’ll make Andrew, whose legal team previously vowed to disgrace Giuffre in court, to settle would be to keep his lawsuit from “overshadowing” the Queen’s Platinum Jubilee plans.

He added: “The only thing he could have done to stop this getting worse is to have pulled the case and stopped it in some way so there was no alternative news.

Mark Stephens fears that any alternative might end up ricocheting badly on the monarchy. “This is going to be crippling if he really is dead set on running this to a trial.” 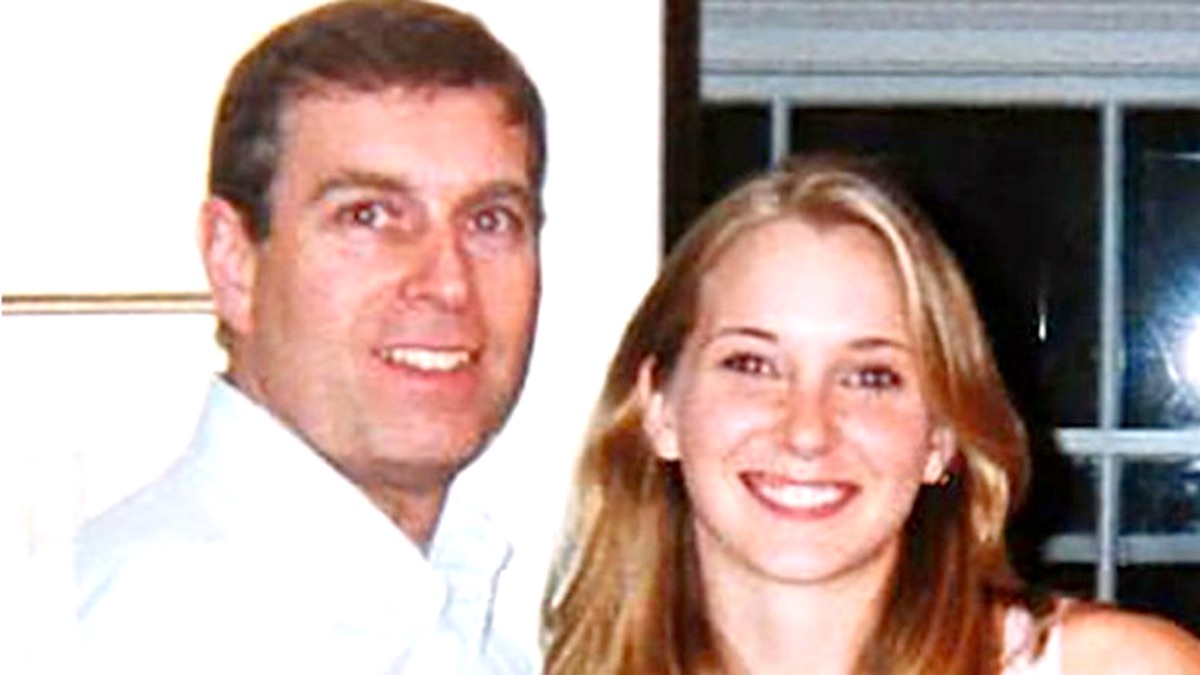 Prince Andrew has always denied Giuffre’s allegations and has promised to battle it out in court.

Leading lawyer Mark Stephens explained that Andrew would face detailed questions of a sexual nature when he gives evidence, whether in person or via video link, in the jury trial expected to take place towards the end of the year.

Mr. Stephens believes that Andrew might take down the wider family if he sees the case through. “I can’t conceive that the royal family will allow him to run this case and overshadow the Platinum Jubilee.

“It’s going to spark debate about the relevancy and appropriateness of the royal family and we’ve already seen that they moved very fast to strip him of his titles and that debate abated but the more detail that comes out the more there’s going to be a problem for the wider royal family.”